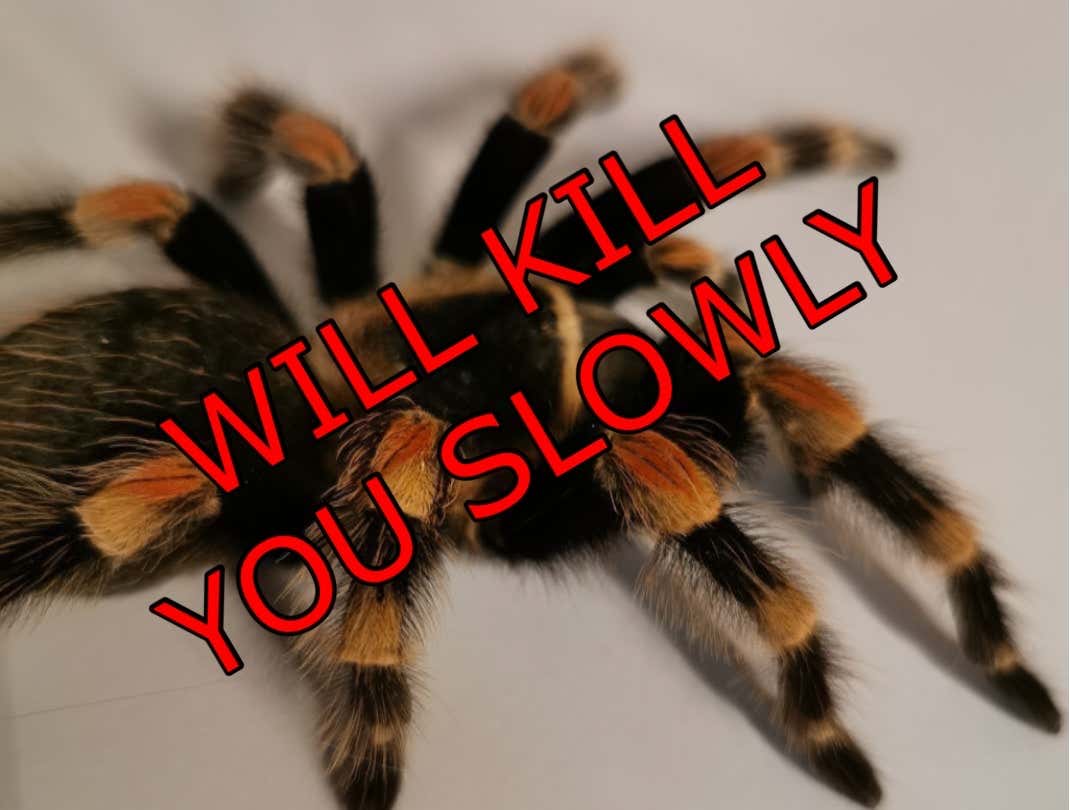 (Amateur graphic I just made. Unsure of this particular spider's actual lethal capabilities)

CNET: As a spider and snake noob, I've arrived on a clear conclusion since moving from the UK to Australia in 2005: Spiders terrify me. Maybe a dozen times since I arrived I've uploaded a picture of a gnarly looking spider to the internet, and fearfully asked, "will this thing kill me?"

At one point I asked myself: Why the hell hasn't someone invented Shazam for spiders.

You know, like a smart phone app that allows me to just take a photo of a spider or a snake -- or any animal I'm worried could potentially murder me -- and have it identified for me.

Critterpedia is a collaboration between creators Nic and Murray Scare and Australia's National Science Agency, CSIRO. It's a machine learning engine designed to automatically identify different species of spiders and snakes. An AI-powered algorithm like Critterpedia requires hundreds of thousands of images to become accurate in its assessments, so CSIRO and Data 61 are hoping to get as many people as possible to download Critterpedia and upload pictures of spiders and snakes they might see in the wild.

Just when you think technology can't advance any further, they outdo themselves yet again. Australia is pretty much known for everything there wanting to kill you, so this is probably one of the greatest inventions in their history. Instead of whipping out your phone to get the name of that catchy you just can't quite put your finger on, you can now find out if that bite you just got is going to kill you or not.

When I see a spider, or really any bug, my first reaction is usually to just run away and let out a girly shriek. That likely won't change, but at least I can know now if I should fear for my life or not, provided this app eventually makes its way to America. I have no idea how comprehensive this database will actually be, but I know the first spider I'll be testing it on.

I long thought that technology would never progress past Silicon Valley's "Hotdog or Not" app, but Critterpedia is certainly in the running. 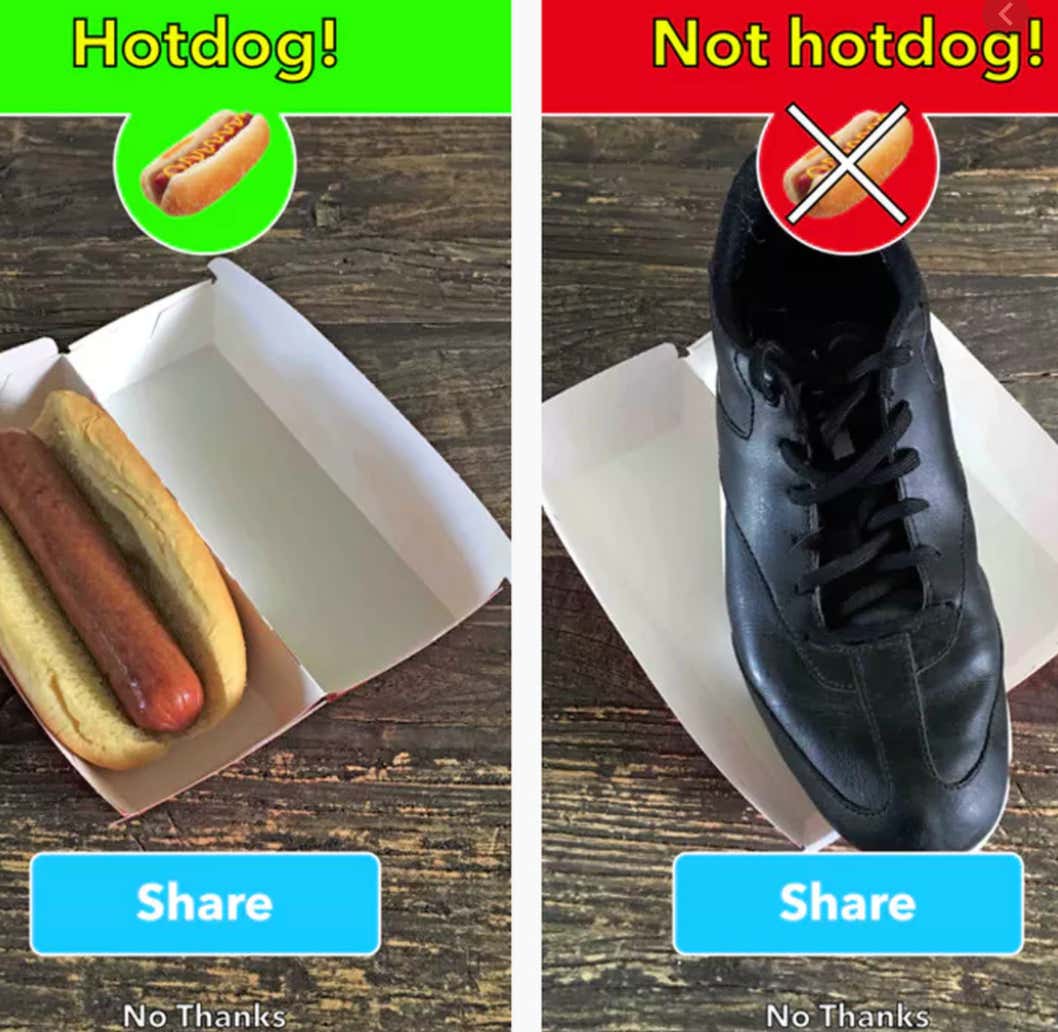