That's it, I've seen enough! Will someone in the crooked ass IOC please ship Katie a gold medal post haste? We SHOULD be knee deep in the Olympics right now, living and dying watching sports that we don't think about other than a two week period every four years while chanting USA in between beers at weird times of the night or day. Then ol' bitch boy covid showed up on the scene and fucked everything up for not only the fans but the athletes that grind their entire lives for those moments and mayyyyyyybe a Wheaties box if they are lucky (if Wheaties is still around, I'm not sure tbh). So I think Katie deserves a gold medal for putting the entire sport of swimming if not the Olympic spirit on her back by putting that chocolate milk on her head and not spilling a drop in what was definitely the first take because I refuse to believe such a great American would try to deceive the internet. Then again, she probably doesn't need that medal, because well, you know. 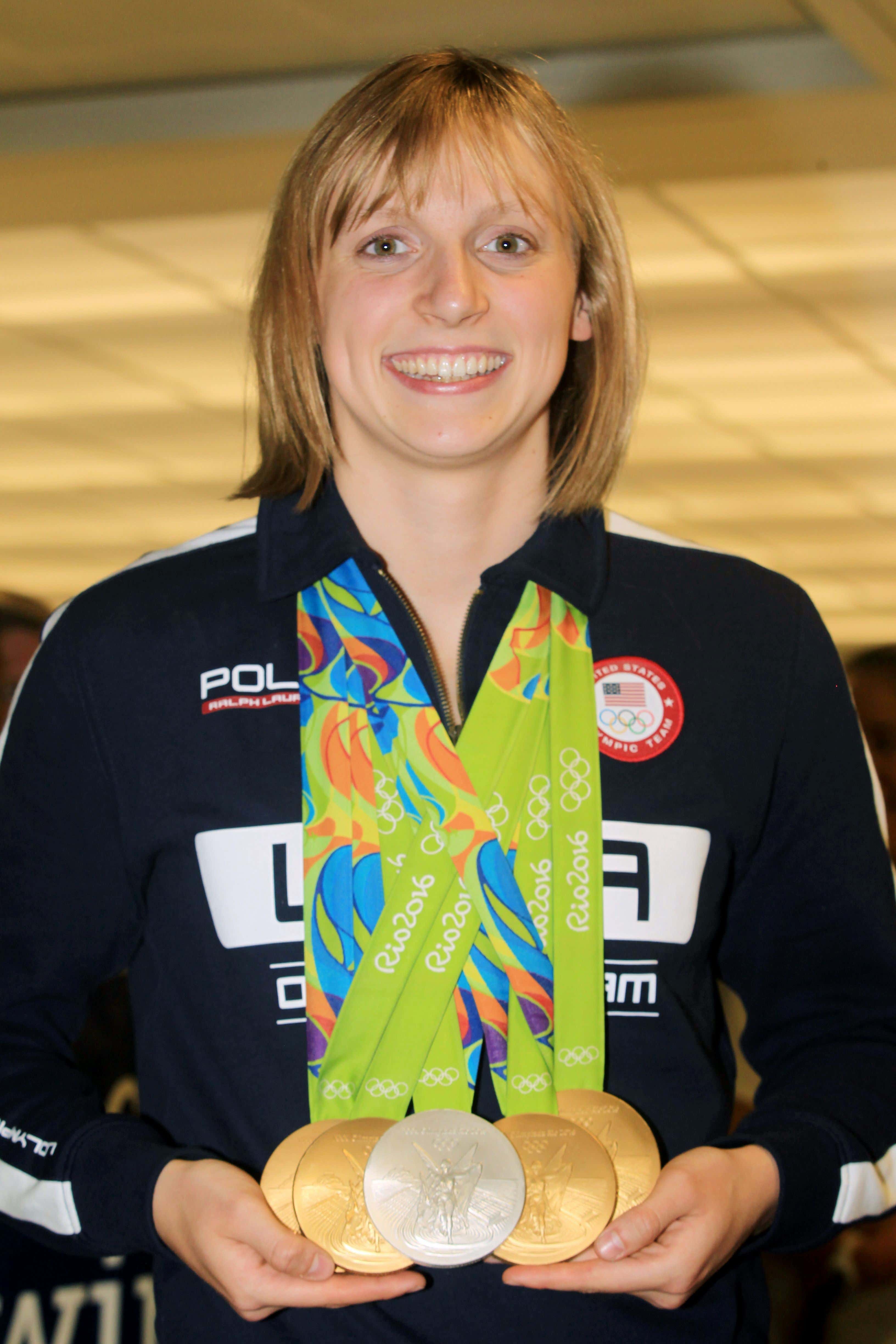 God I miss absolutely dusting the rest of the world in competitive sport (That's the fancy Olympics way of just saying sports). We need this pandemic to get the boot ASAP because if it's still floating around and cancels the already postponed Olympics next year, I'm gonna be pissed.