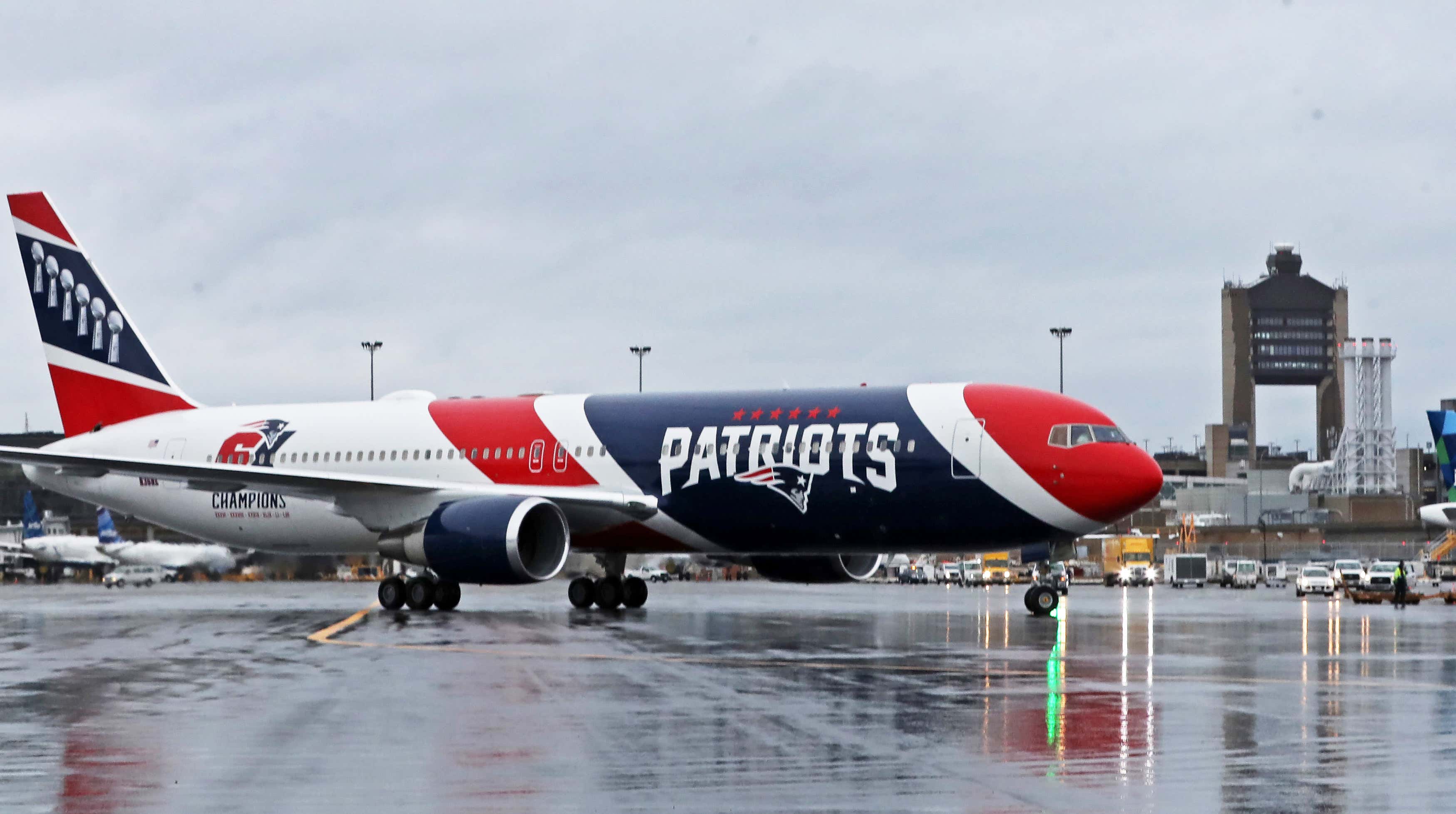 Never let it be said that just because the NFL is one of the most powerful corporate entities in the country and pay some of their top executives eight figures a year that they know how to actually solve real world problems. Or that they have practical solutions to the logistical shitshows they themselves have created.

The NFL knows in advance 14 of the 16 opponents every team will face from now until the end of time. Or until they fuck things up by extending the season to 18 games or adding expansion teams, which ever comes first. They also pretty much know which will be a home or road game. And especially for teams on the coasts, make an effort to schedule the longer trips in consecutive weeks so they can stay in a hotel and reduce the cross-country travel. Think of the Patriots in 2017, when they played at Denver, then trained at the Air Force Academy to stay acclimated to the high altitude for their game at Mexico City the following week. The Raiders meanwhile spent the week at sea level and the result was one of the most lopsided games of the season.

Well this year includes back-to-back weeks like that for several teams. For the Pats, it's clearly at the Chargers then at the Rams, four days later. The no-braineriest of no-brainers. I'm sure that hotel/training facility arrangements were finalized within an hour of the schedule being released back in May.

But the NFL is saying, "Not so fast." From Peter King:

• Travel nightmare 1. Eight teams that play in Eastern or Pacific time asked for and received a scheduling edge; they are scheduled to play back-to-back far from home. The Niners, for instance, play at the Jets and Giants this year, and the league slated them to be at the Jets in Week 2 and Giants in Week 3. San Francisco has done this before, and would have stayed back East between games and made a 10-day trip out of it in normal times. Maybe not now. The eight teams that have such back-to-backs will probably have to file “IDER plans,” which stands for infectious disease emergency response. These are detailed travel and sequestering plans that the league and the union will need to approve before a team is able to stay on the road for that length of time. I’m told the league is going to strongly urge teams not to stay on the road that long, despite the inconvenience for the teams involved. Stay tuned for that one.

The one back-to-back the NFL will likely have to bend on is New England’s pair of games at So-Fi Stadium in Los Angeles on Dec. 6 and 10. The Pats will play the Chargers on Sunday, then the Rams on Thursday night. Returning home between those would be borderline crazy. (Home at 6 a.m. Monday in Massachusetts, return Wednesday mid-day for a 6 p.m. PT arrival. Nuts.)

Now bear in mind, Covid is not some contingency the league couldn't have seen coming. We were two months into lockdowns by the time they released their schedule. But rather than spend those eight weeks tweaking it to eliminate this exact scenario, they delivered it anyway, as is. Now they're telling teams - not just the Patriots but I'm using them as an example - to just suck it up anyway. And I'm not just being a sob sister here, boo-hooing about guys who get paid hundreds of thousands and millions to play a sport. I am talking about the physical impossibility of asking them to keep that kind of travel schedule and then play a physical, brutally demanding sport with that turnaround. I mean, these are business trips, but it's not like they're going back to LA on December 10th to give a Power Point on life insurance actuarial tables. They're going back there to block Aaron Donald  and run with Cooper Kupp.

Which brings me to the main point here. It's something that I came to realize a long time ago and nothing has dissuaded me from this hypothesis. There are people in the world who's job it is to solve problems, and there are others that have the luxury of theory. In the way academics will prattle on about how Marxist economics theories are correct while drawing fat paychecks and privately owning consumer goods that should belong to the proletariat who should control the means of production. Or paid consultants, like the expert who trained us on the American with Disabilities Act at my old courthouse, but who had zero practical advice about how to get someone in a wheelchair up to a second story courtroom in a building without an elevator. Or schedule makers whose only suggestion on how to play two grueling professional football games in four days involves traveling 6,000 air miles. I mean, imagine hiring a plumber because you've got raw sewage gushing out of your pipes and his recommendation is "I strongly urge" that you stop going to the bathroom instead of grabbing a wrench. That's what this is.

But I've come to expect nothing less from the NFL. A league run by incompetents whose only solution to problems is to throw other people's money at them until they go away. And when the problem is one of their own making like in this case, they're utterly useless.