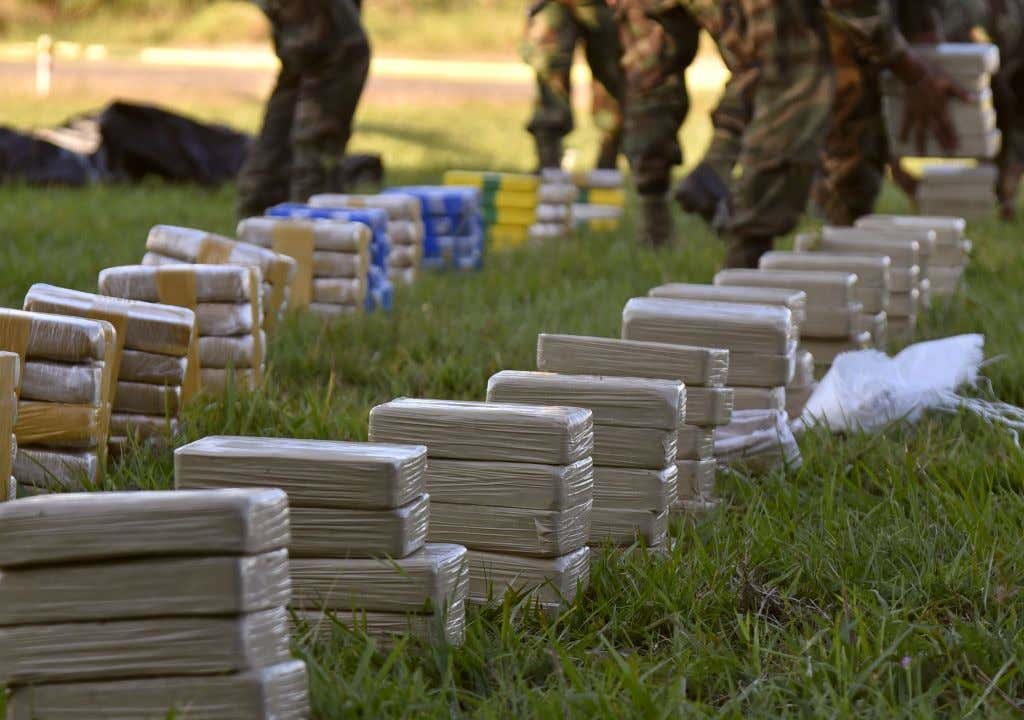 (NY POST) - A small plane stuffed with $80 million in cocaine crashed en-route to Australia — possibly because it was laden with drugs to fly, police said.

Five members of a Melbourne-based crime syndicate were arrested on Monday, shortly after the plane was dispatched from the Aussie state of Queensland to nearby Papua New Guinea to collect the drugs, cops said.

The craft crashed later that day between 1 p.m. and 2:30 p.m. while allegedly attempting to fly 500 kilograms of coke out of a remote air-strip on the island nation.

Just the worst. Who among us hasn't been in this exact situation? Frustrating to put it lightly. Nothing quite ruins a day like hearing word that your drug plane will not be making it today. The true definition of a real bummer. 500 keys, for you non-metric system gringos, is roughly 1,100 pounds. They tried to stuff a literal half ton of blow into a small plane and figured everything was gravy. I don't know much about flight or aerodynamics and what have you, but really the only thing I know about small planes is that if the weight isn't perfectly distributed shit is going to go awry and quickly. So these motherfuckers tried to toss a horse onto the plane from TaleSpin and couldn't believe it when the shit couldn't take off. I'm sure this wasn't their first cocaine plane endeavor, so I wanna cut them some slack, sometimes it's just not your day. Most of the time you get your delivery of 1000 pounds of cocaine. Other days? Plane crash. The game is the game.

But my favorite part of this story is the five guys they arrested: 31-year old, 31-year old, 33-year old, 33-year old, 61-year old. I'm far less interested in four of these fellas than one, take a stab at which one stands out to me here. A 61-year old still heavily getting after it in the cocaine game, amidst an international pandemic no less, is one of the more interesting humans alive I'd argue. The shit that Italian-Australian has seen over the years would make the best Scorsese movie look like a Pixar throwaway. I would, without hesitation, subscribe to that gentleman's newsletter.