This is the clearest attempt at Grand Larceny on Ice that I've seen since the Shark's hand pass debacle last year (that was no doubt orchestrated by Bettman as well).  Where I am from, the clock has to have numbers on it that aren't ZERO when the puck crosses the line if you want a goal to count. 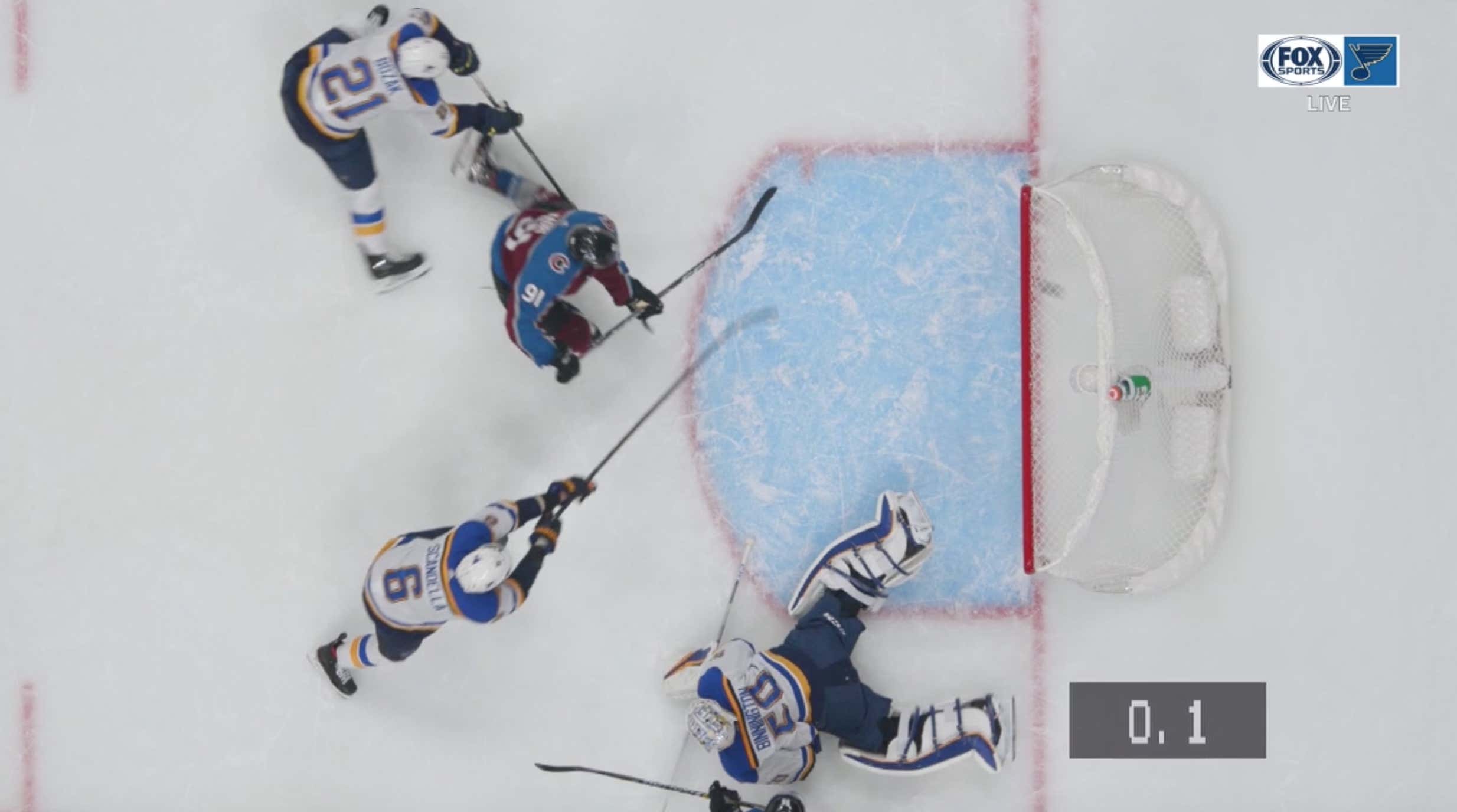 This game may have been played in Canada but both teams are American so I'm pretty sure there still has to be evidence BEYOND A REASONABLE DOUBT!  There is no way you can tell me that puck is across the goal line!  Yeah you might point out that most pucks aren't the shape of a hot dog but guess what brother that is not my job to explain.  When the puck is across the line BEYOND A REASONABLE DOUBT, the clock reads 0.0!  Zero means no goal in any place in the world, which leads me to only one conclusion… this is a conspiracy that most likely goes all the way to the top.  I've heard rumblings that Bettman was jealous of how Boris took over his league last year and was going to exact revenge and it looks like my fears might be coming true.  Sickening. 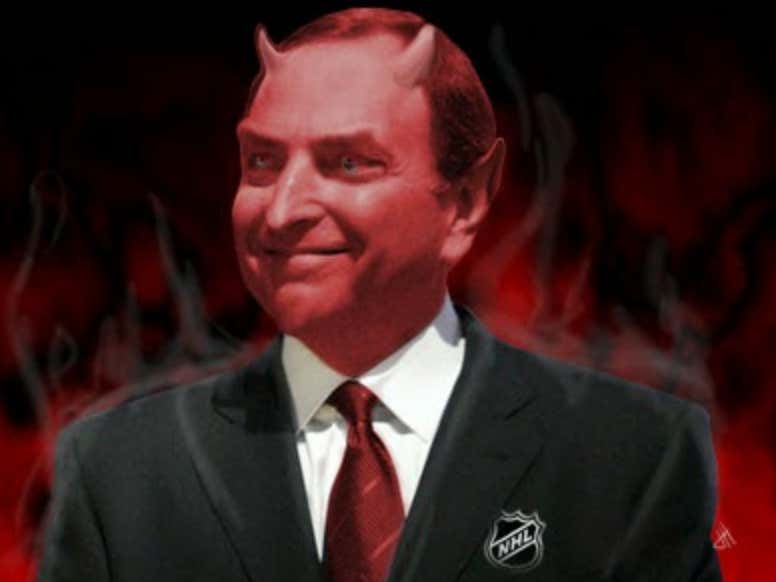 The good news is, Round Robin games are close to meaningless.  Nobody knows who is playing who and its going to be a crapshoot roulette wheel either way, so this is more about calling out a clear obstruction of law and order.  The Blues just won the cup so this is not about me, this is about some poor team that is going to get hosed down the line due to some deep state conspiracies like this one, so thank us later.