It's no secret that over his 20 years in New England, Tom Brady was not the most financially rewarded quarterback. It was part of what made the Patriots able to maintain such an unprecedented run of dominance. The salary cap wasn't saddled with a massive QB contract allowing roster flexibility the likes the NFL has never seen. But with those kind of sacrifices come fallouts elsewhere. If you're not racking up half-billion dollar deals like Mahomes you've gotta cut coupons and live frugally. You can't always be popping bottles and tags and throwing racks in the sky without a care in the world. You must budget like a common poor. The proof? Tom Brady still, to this day, is walking around with an iPhone 6+. 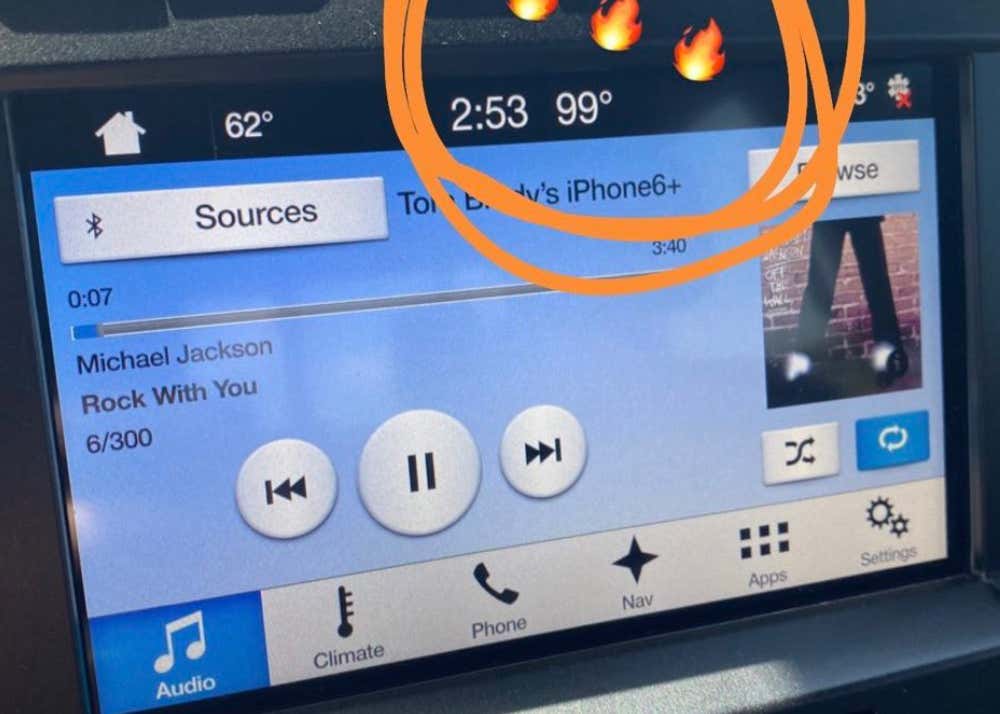 Troublesome to put it lightly. The way Apple has things set up I don't even think that thing can send text messages anymore. I think it can play music and maybe dial 9-1-1 in a pinch. There's no way they would allow a six year old phone to update or connect to the internet. Apple hasn't grown into a multi-billion dollar corporation by building products that last. So it pains me to see Tom down bad like this. If anything I believe we finally found the true reason he signed with Tampa Bay. It wasn't about proving a point about not needing Belichick or Mike Evans or any of that speculative drivel. The man has bills to pay and playing for the Patriots for $8.25 an hour just wasn't cutting it anymore. Who among us can blame the man? Which one of us in those shoes wouldn't do the same for ourselves and our families? Between the Lakers announcing their poverty, the Red Sox being in crippling debt, and now this, does anyone in sports have any money anymore? Makes you wonder.