It is so nice to have real sports back on a daily basis. I woke up this morning and didn't even look at baseball, because I knew we had a full slate of NHL and NBA action. After going 3-1 yesterday on NHL plays, that's where I put my focus today and that is what I'm playing. I also have Pick Five tickets for Saratoga and Lone Star. We have wall to wall action in both leagues all day and all night, and I have targeted several plays that I like better than the rest. Let's hit it.

The Coyotes are one of the better stocked young teams in the NHL in terms of talent. They are on the come-up for sure. However, they aren't there just yet. They lack elite goal scoring and tend to struggle against the NHL's top teams. Nashville, has had its moments where they have looked like a top team this season, but they have also struggled a bit. I think in this kind of environment a veteran team will have the mental and physical advantage, thus I will take the Preds.

Portland is off a nice win, while the Celtics discovered that the Bucks are still their personal boogeyman in the bubble. Portland is one of those teams that could get hot and make a run in this environment, but Boston is a legitimate contender in the east. I think this is going to be a fun game, but you have two teams that play hard and will play defense. I think this total has risen a tad too high.

The Blue Jackets are one of the teams that has benefited from this non-traditional playoff format this season. Unfortunately for them they are running into one of the elite offenses in the NHL in Toronto. I like the way Columbus stayed competitive after losing Bobrovsky and Panarin, but ultimately this will prove to be too high a mountain to scale.

This game should be fun. Two offenses that are capable of putting up points at will and stars that love to run the floor. I do think, however, that people are rushing to conclusions a little quick here. First, this total is high. It's very high, considering we're in a bubble and it's game two for these teams. Rhythm and timing might not be all the way back yet. Also I think people are going to rush to hammer the Mavs here and I would caution that as well. Phoenix is a young team with nothing to lose and they're off a win. They're confident and dangerous. I think this is closer than many think it will be. 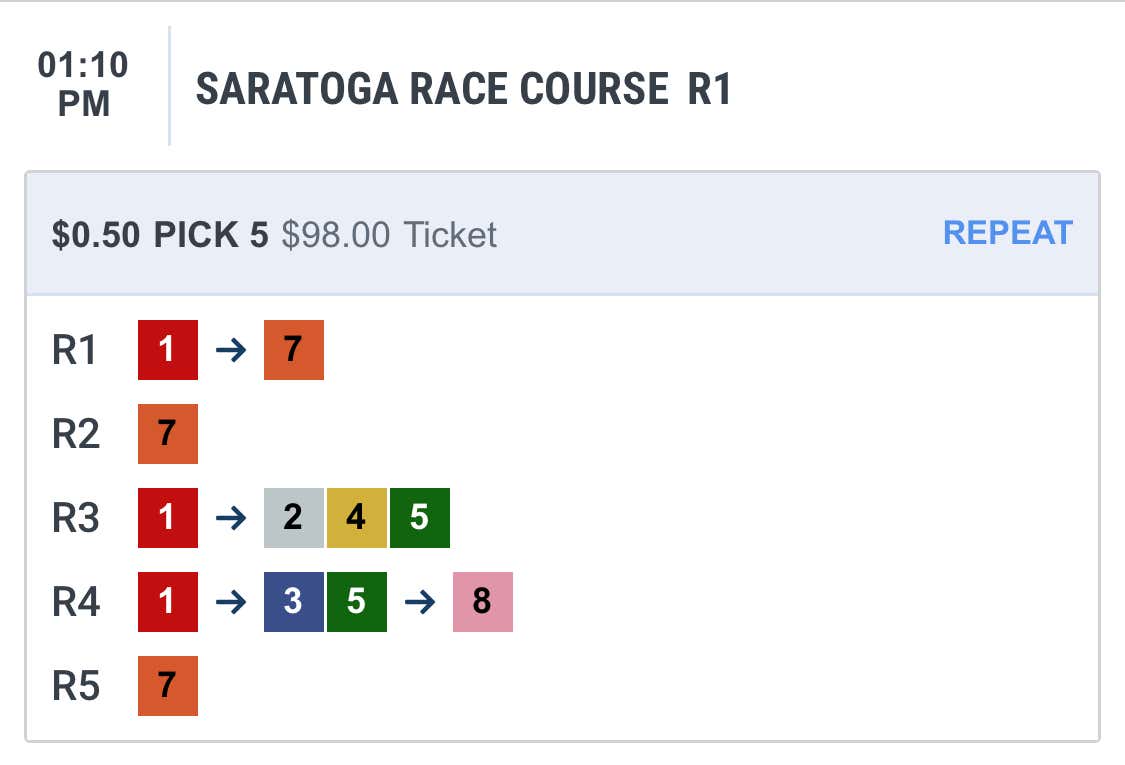 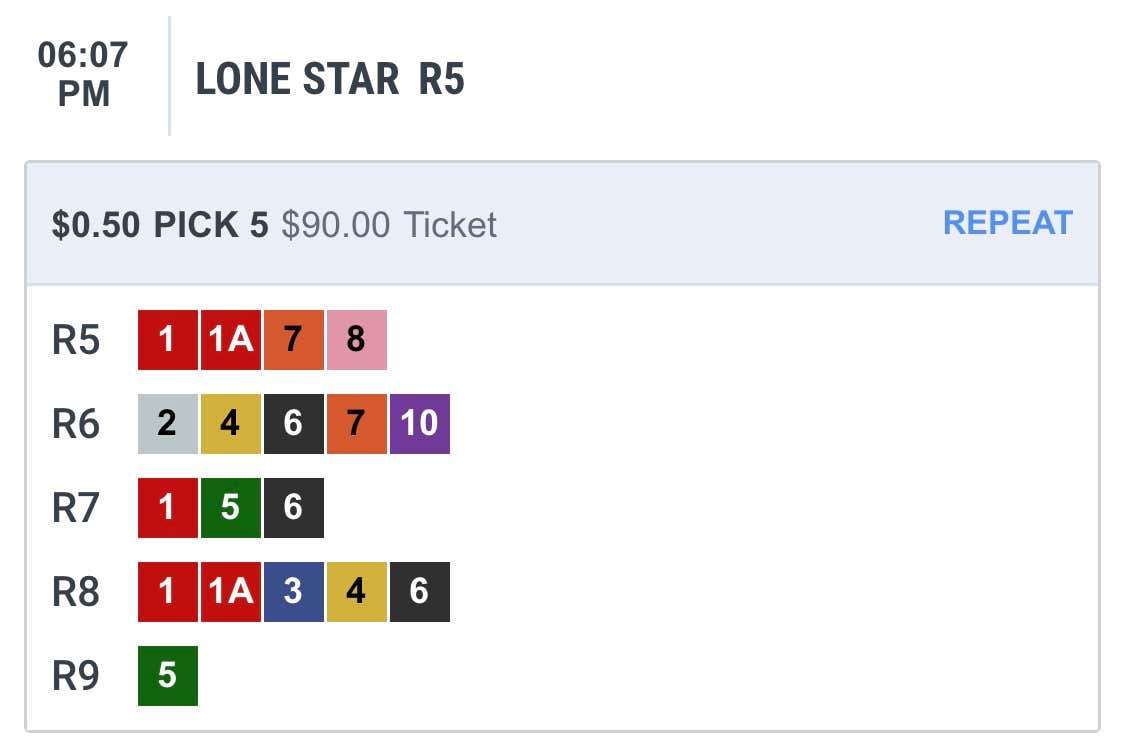