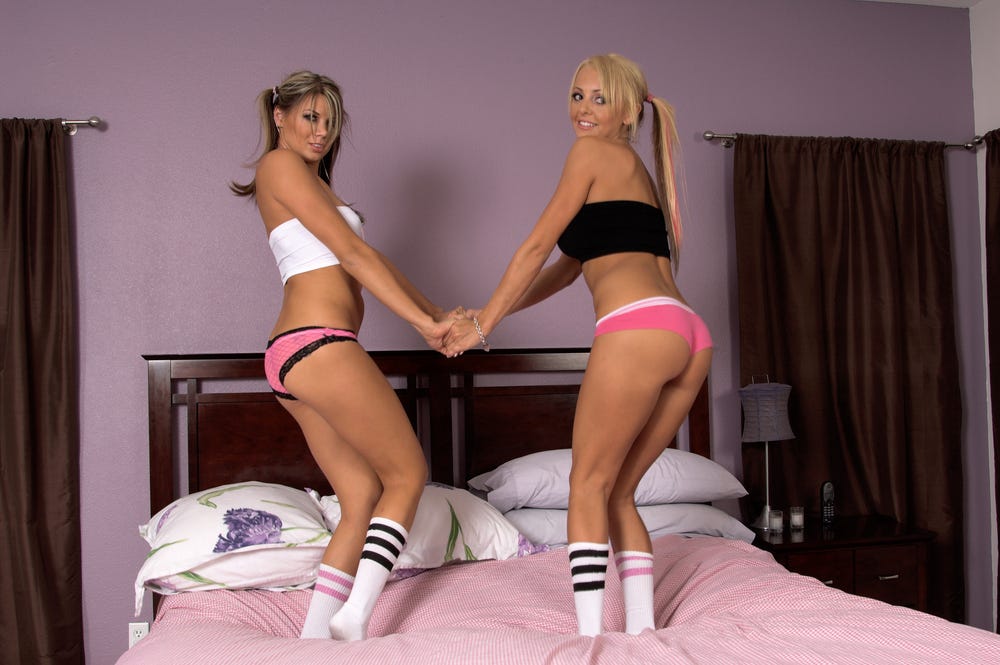 AZ Daily Sun – Flagstaff police arrested a woman last week after she ran into a stranger’s home, stripped naked and then assaulted a police officer in the Pine Knoll area.

According to the police report, the victim called police around 4 p.m. Friday after a young woman he did not know ran into his apartment when someone there opened the door. The suspect ran into a bedroom, started jumping on the bed, took off all her clothes, started shouting “am I pretty?” and refused to leave.

When officers arrived, they saw the suspect standing on an exterior second-floor balcony completely naked and yelling incoherently. She put on her underwear, then launched her body into an officer who was climbing the stairs toward her.

The officer was able to catch his balance and place the suspect in handcuffs. She struggled against the officer and yelled that she loved marijuana on her way to the patrol car. Inside, she managed to slip out of her handcuffs and started destroying the interior of the vehicle.

Officers interviewed other witnesses in the area. The witnesses said the suspect was at a nearby residence earlier in the afternoon, but had been kicked out for yelling disruptively without provocation. She ran to a second stranger’s residence, where she used a lawn chair to smash a window in an attempt to get inside. She then hit a Jeep parked outside with the same lawn chair. After that, she ran to the victim’s apartment. When officers retrieved her clothing, they found two of her pant pockets filled with marijuana.

Excuse me Arizona Daily Sun Police Log, not to get all internet commenter on you, but, Pics or GTFO. I mean that’s our entire basis for judging the story right there. What’s the chick look like? Can we see some footage from the bed-jumping, pics of the arrest, at the very least a mugshot? Not asking too much. Just need to know if it was actually “Naked Woman Terrorizes Strangers” like you say it is, or if it was more like, wow this is awesome a super hot naked sorority chick is jumping on my bed, booooooobbbbsss. This is Arizona we’re talking about, not U of A or ASU but still, it’s the land of the smokes. Kind of need the pics for proof. To quote Bill Belichick “do your job” and don’t make me dig through Facebook for 40 minutes looking for possible matches that I can’t post due to slander concerns, not that hard.