Back in the late 80s, early 90s, I was working for several contractors doing new construction and remodels. One of my long-time friends was a builder and he hired his high school buddies as subs. I did his plumbing and heating, another of our friends did the electrical and still another did the plastering. A lot of his crew were friends as well. We had so much fun on job sites that several customers wanted to quit their jobs and join our crew. In addition to the camaraderie, there was the music, which provided the soundtrack to our work.

I brought my mini boom box and there were several others who did the same. We synched them all to one radio station and the entire job was "rockin in the free world". I looked forward to every day, working hard alongside friends and listening to some great rock 'n roll.

On one particular job, we all arrived early to work on an addition that was framed and ready to go. We synched our mini booms and the hard rock was blasting. The owners were a middle-aged couple who were cool with music, in fact, the woman was a classical concert pianist.

One morning we got there and she'd already started playing her piano. We held off on plugging in the mini booms, and as we listened we noticed a real calm came over us. We were working just as hard, but our demeanors were quite different, rather nice in fact. We were all mesmerized by the quality of her sound. We learned that the music didn't necessarily have to be hard rock, it just had to be good, and we all agreed, she was unbelievable.

Every day we asked her if she was going to play, hoping that she was. And when she did, her music brought smiles to our faces and the work got done. 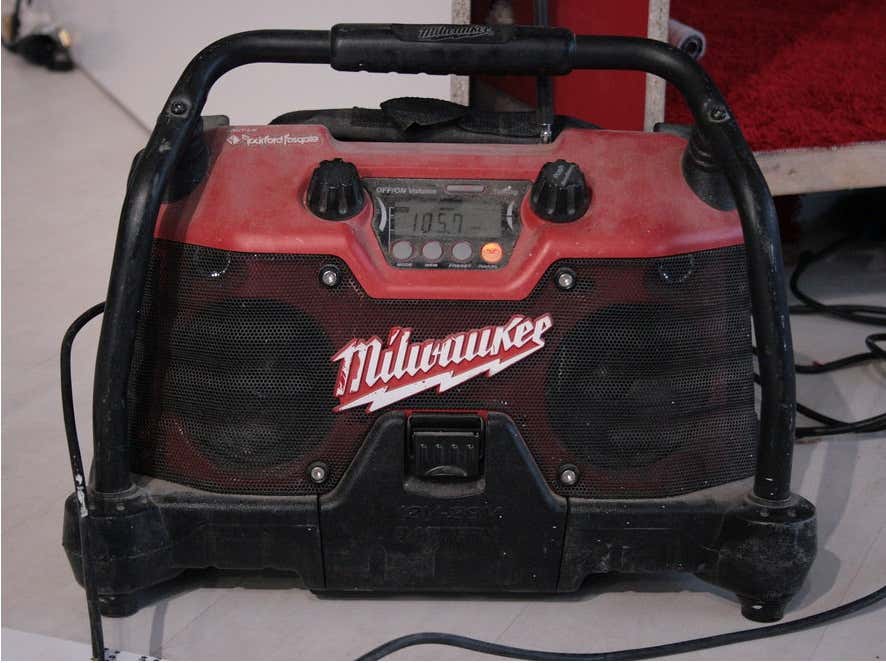 Times have changed. Major tool manufacturers now make Jobsite radios that can fall three stories, or more, without damage, and music continues to fuel most Jobsites.

When I taught at Tri-County Vocational in Franklin, the lead teacher was a guitarist and he set up a sound system in the plumbing shop. It was the music in our shop that made us the coolest shop in the school.

Recently, my last year teaching in Attleboro, one of my seniors brought a blue tooth speaker in and started playing music from his phone. I had no idea who was doing it and where the music was coming from as I wasn't yet familiar with blue tooth speakers. Since this school really didn't have a written policy stating whether playing music was allowed or not, to be safe, I initially shut it down.

Then, they negotiated with me, claiming they'd work harder with some music. I knew they were right, I had seen the positive effect music had on the Jobsite firsthand. I agreed, but the music had to be low enough that passersby wouldn't hear it in the hallway, mainly the administration. 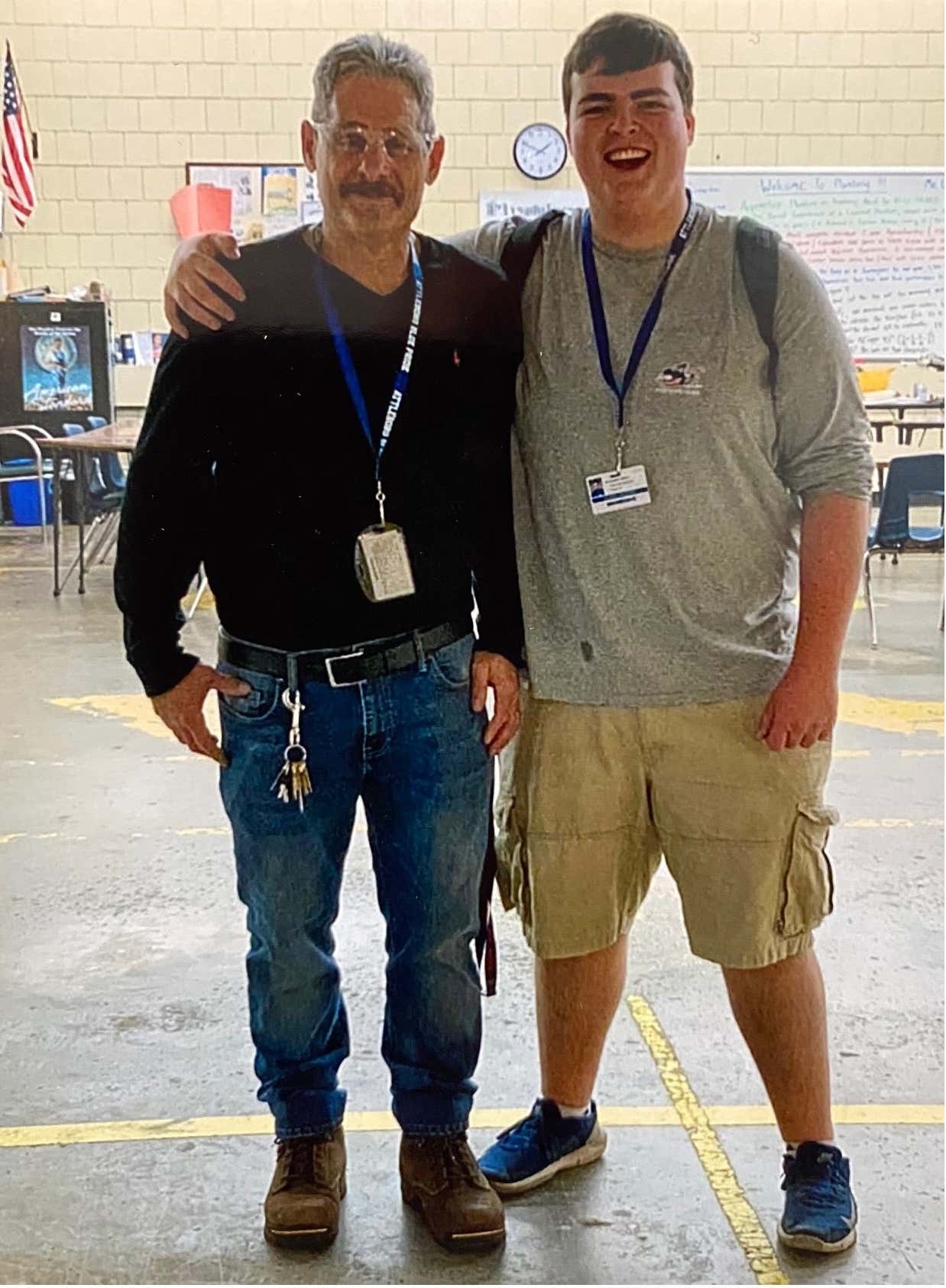 These kids liked rap and hip-hop, but when I complained enough they'd put on some classic rock. Then, the kid who owned the blue tooth speaker put on some country. Some of the kids started singing along. I was never a big fan of country, but I really liked it. In fact, I began requesting country music a lot. I'm actually convinced, country music is the best job site music. I started referring to the kid with the speaker as "Country Will". I still prefer classic rock, but I listen to country music often and as a result, I've discovered my country voice…

In another life I'm wearing a cowboy hat, cowboy boots, a big ass belt buckle, and chasing after country girls who are wearin skin-tight jeans. (Might even change my name to Bucky!)

What kind of music fuels your Jobsite? And, what are you playing it on?

Here's a couple of country songs from one of my faves, Gretchen Wilson…