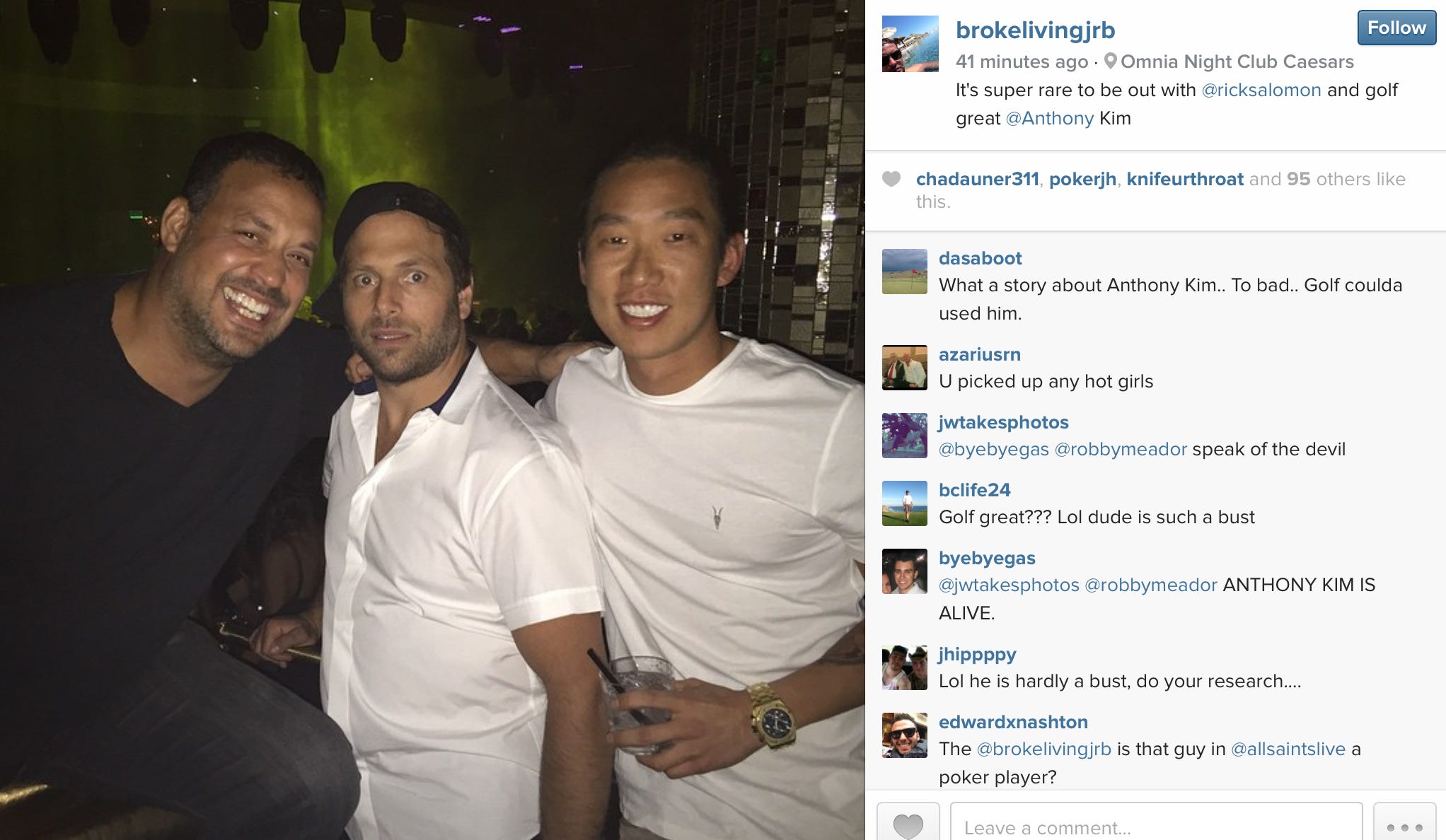 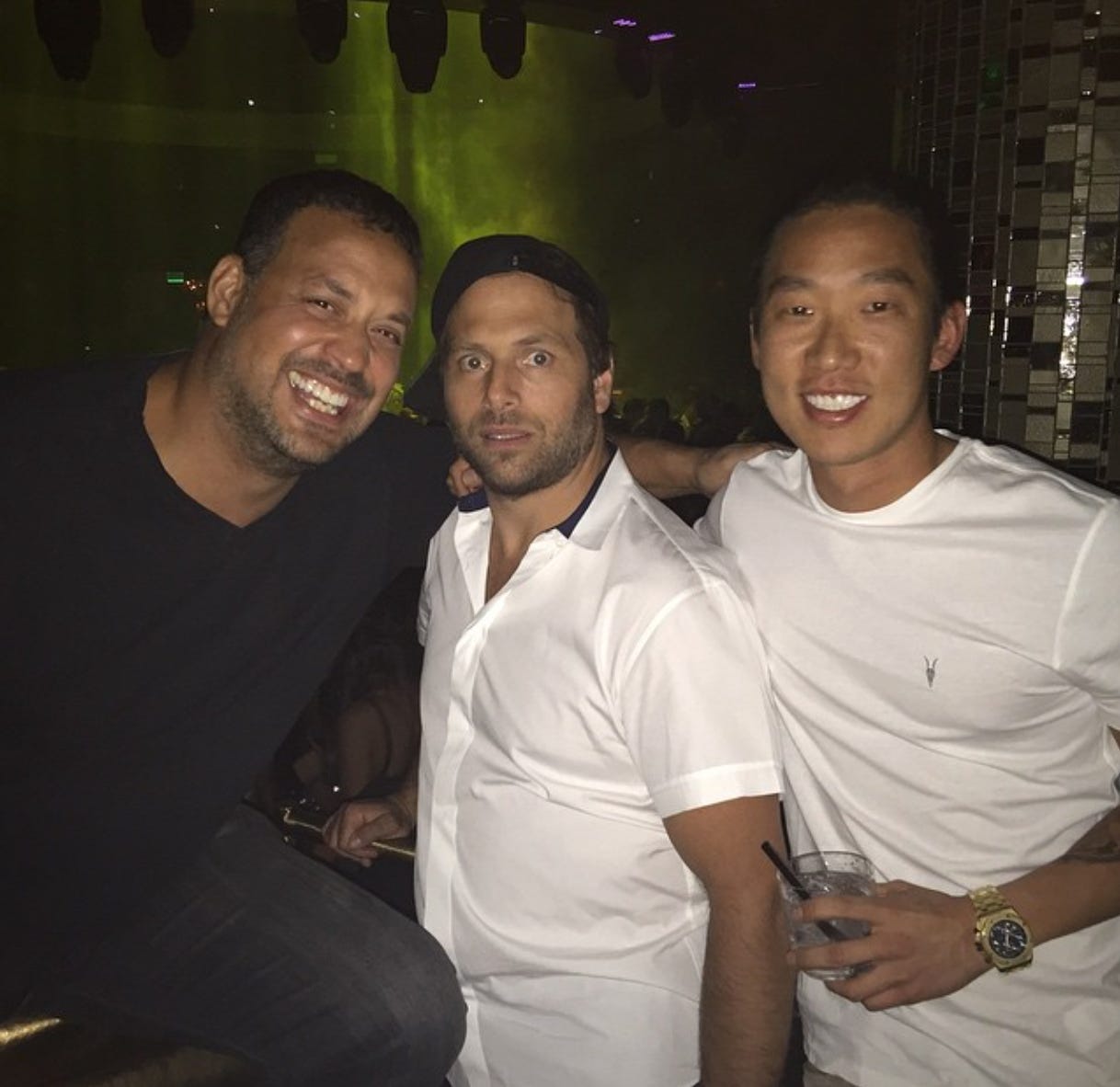 This blog is either gonna make sense to you or you’re gonna be all like, “Who?”  Each reaction is completely valid.  AK has been off the grid for so long now that I think an entire section of fans have no fucking idea who Anthony Kim is.  Which is astonishing in it’s own right when you think back on how it seemed like he was gonna be a Tour staple for a loooooooong time just a few years ago.  The guy had 3 PGA victories, finished in the top 5 of two of the four majors and had a coming out party at the 2008 Ryder Cup.  I distinctly remember my brother and I having a “I think Anthony Kim is my favorite young golfer on the tour” conversation.  He was young, flashy, had a Nike sponsorship and a sweet belt buckle.  Then poof.  Gone.  Off the face of the Earth for a few years.  But there he is!  Hanging out at a Las Vegas night club with a couple of bros.  Let’s get an Anthony Kim comeback.  Despite all of that he’s still only 29.  Do it, AK.  Do it. That’d be one hell of a story.

I think I blogged about it when it came out but here’s the backstory on what happened to AK.