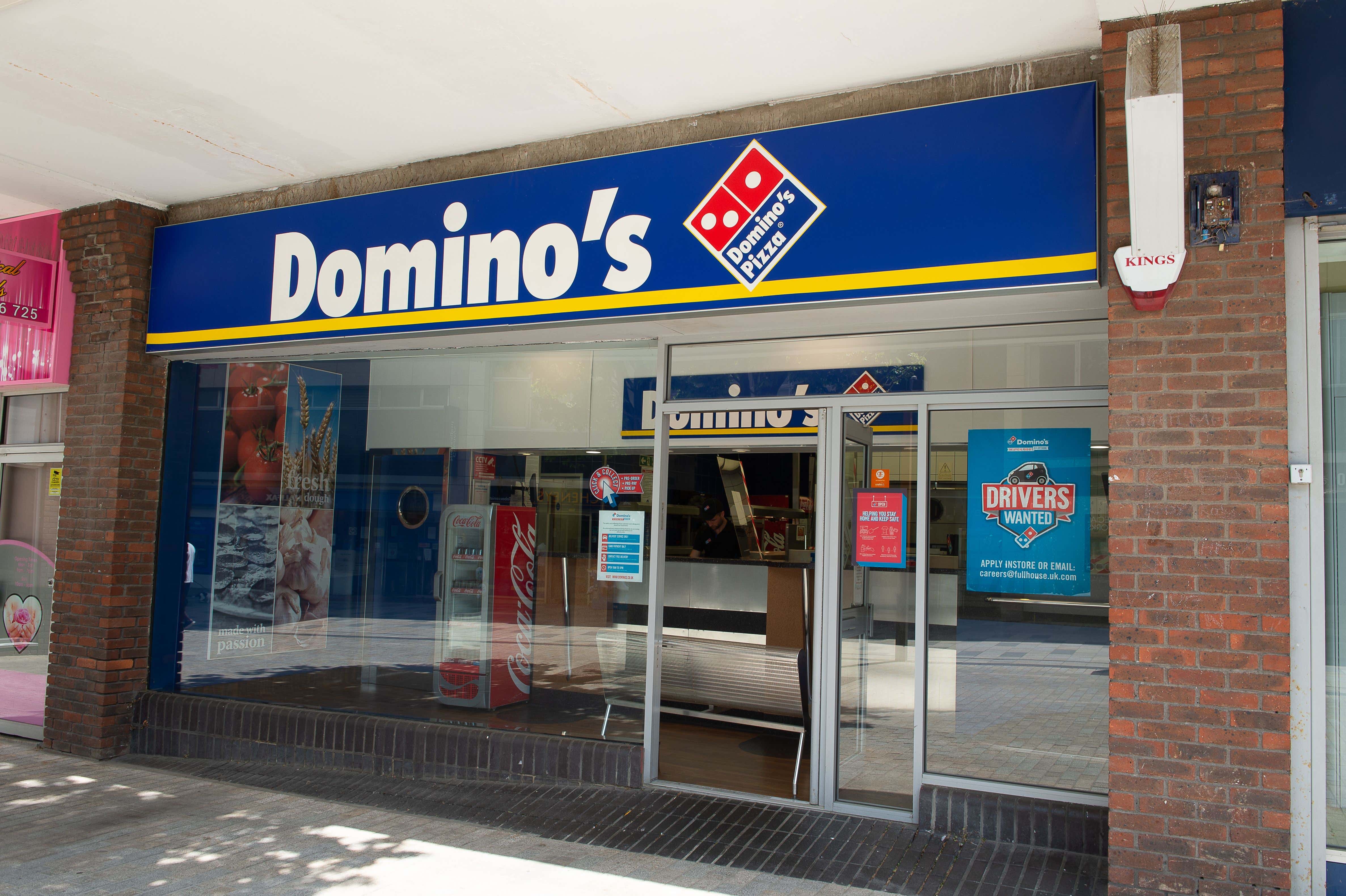 Business Insider - Domino's in New Zealand ditched a promotional offer that promised to give all "nice, law-abiding Karens" a free pizza after receiving backlash online.

Earlier this week, the pizza chain's Australia and New Zealand social media pages said they wanted to reclaim the name after it became a meme used to describe middle-aged white women who like to complain.

The giveaway was titled "Calling all (nice) Karens" and asked anyone who is named "Karen" to fill in a form that tells the pizza chain in 250 words why they were one of the "nice ones" in order to receive a free pizza.

While introducing the offer, Domino's chief marketing officer in the region, Allan Collins, said: "The name 'Karen' has become synonymous with anyone who is entitled, selfish, and likes to complain," according to the BBC. …

The offer immediately received criticism online, with many arguing that it "rewarded privilege" and ignored much more important issues.

"Most of the time Karens are entitled, privileged white women. If a few people actually called Karen can't handle the meme they should try handling 400 years of oppression," one person tweeted, according to Buzzfeed News.

Following the backlash, Domino's New Zealand offered an apology on their Facebook page on Tuesday, adding it has dropped the promotion.

Welp. Remember a couple of months ago, when "Karen" was just an all-purpose label for making fun of difficult, demanding, high-maintenance mom types who make life impossible for service personnel?

OK, pizza consumers of New Zealand. Duly noted. I'm glad Dominos NZ was first to step into that minefield because I had no idea the definition had been expanded so much. Seriously, I'd used the term myself to describe the crazy woman screaming at the African-American gentlemen watching birds in Central Park, because everyone was calling her that. But until now I had no idea those goalposts had been moved so far.

So I'm clear, "Karen" is no longer limited to women at T.J. Maxx demanding to speak the manager because the sales girl was too slow to come answer her question. Now the epithet means you're a rich white supremacist, indifferent to 400 years of oppression, poverty, low wages, hunger and the struggles of the working class. Women who'd prefer to sit in their mansions, unhinging their jaws in order to cram as many slices of pizza into their maw as possible while the cries of hungry children go unheeded. OK. Got it. Duly noted, social media.

Nice try by Dominos New Zealand, I suppose. It seems to me like their intent was to have a fun promotion to help out the women of all colors who have the misfortune of actually having the very common name of Karen but who don't mean any harm to anyone and who have suddenly found the name their parents gave them at birth turned into a punchline. But whoever is in charge of such things was as deaf to how the definition had changed as I was. And they underestimated just how determined Twitter is right now to not take a seemingly harmless joke. Lesson learned, I guess.