LEAVING NETFLIX: Just Go With It, Bad Boys I & II, Candyman, Child's Play, Clueless, Failure to Launch, He's Just Not That Into You, Jerry Maguire, Observe and Report, V for Vendetta

Ok so here is the lowdown with HBO. For those of you that use HBO GO, that app is is kaput. By the end of this month (Aug) there will be 2 aps, HBO (which has the HBO catalogue) and HBO Max (which has the HBO Catalogue + The Warner Brothers Catalogue). Just for this in between period, I'm gonna put both options under this banner with the movies avail to watch on HBO indicated by parenthesis. Reminder: Everything avail on HBO is avail on HBO Max, but not vice versa

August 1st: Child's Play, Death at a Funeral, Master & Commander, Rain Man, The pre-JJ Star Trek movies, Stuck on You, 3:10 to Yuma, Top Gun, Up in the Air

August 3rd: Dora and the Lost City of Gold

August 24th: The Roads Not Taken

LEAVING HULU: 3:10 To Yuma (No, I don't understand why they're only streaming it for a month either), Casino, Cliffhanger, Dirty Dancing, Equilibrium, Liar Liar, Risky Business, Robin Hood: Men in Tights, Sex Drive

August 3rd: Dora and the Lost City of Gold

AVAIL AT SOME POINT (They haven't given concrete dates yet. When I questioned further I was told "Maybe August, maybe September, maybe fuck yourself."): Riddick, E.T., American Gangster, Fast 5, Knocked Up, Bridesmaids, National Lampoon's Vacation, The Conjuring, The Dark knight, The Big Lebowski, Lost in Translation, Brokeback Mountain, Pitch Black, Police Academy, Hostel, Robin Hood, The hurt Locker, The Break Up, It Follows 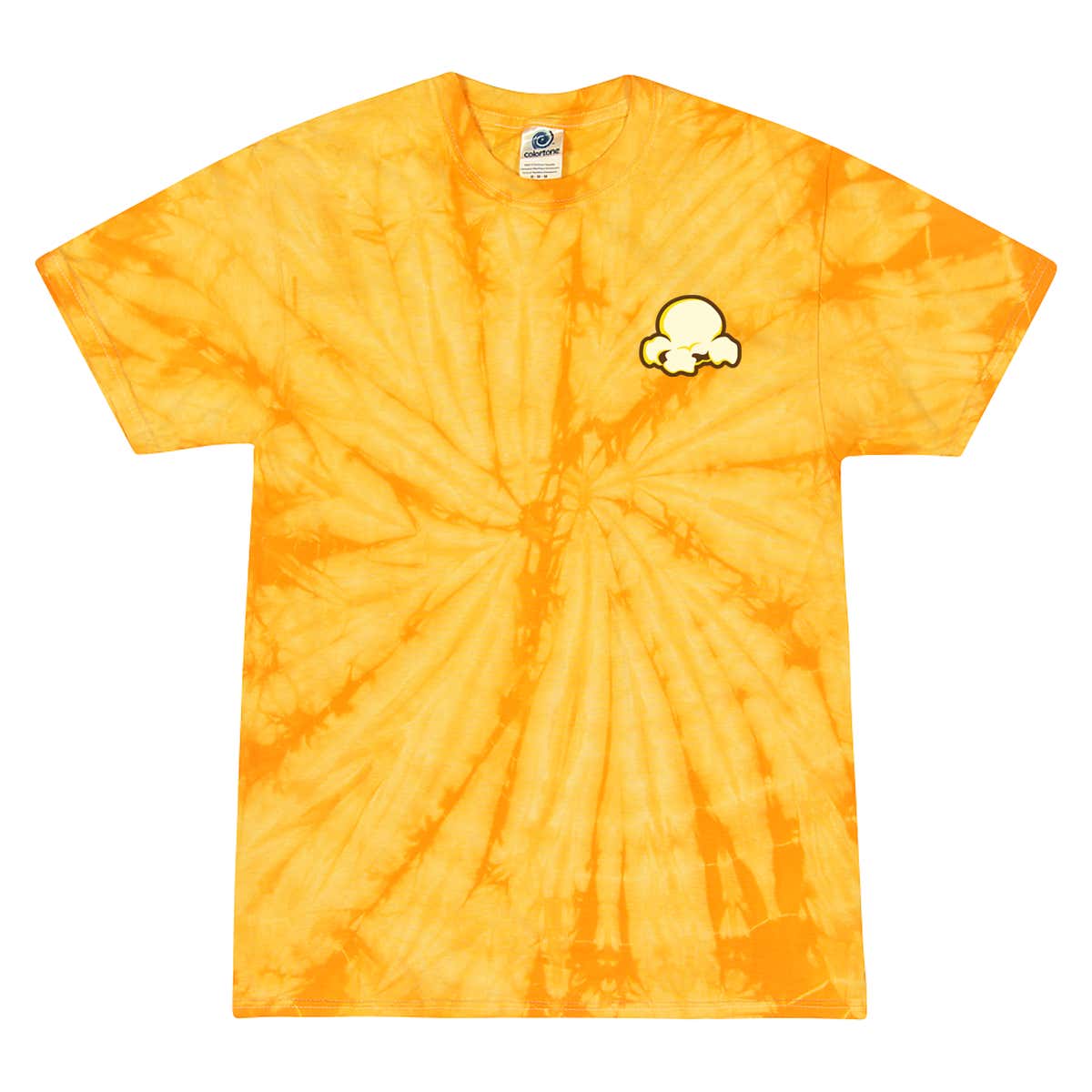