In a fair fight without weapons, wasps are the winners of this duel more times than not simply due to the numbers game, being hard to kill due to their small size, and unrelenting nature to sting the fuck out of an intruder. Despite living atop the food chain for centuries, humans have been humbled by wasps forever. Sure we may have invented ways to take them down in their homes, whether its emptying an entire can of Raid on their peaceful abodes or hitting a nest with a wiffle bat then running like hell. But both of those strategies, while effective, still robbed mankind of the sense of pure dominance that came with being the kings of the rest of the animal kingdom.

However, one man stepped up to the plate despite the long odds with an Alpha outfit and completely redeemed our entire species. Any wasp that knows the first thing about aggression knew they were cooked the minute they saw the Superman hat with the American flag design atop a tanktopped man, which essentially made him the wasp of humanity: A bad ass motha who don't take no crap off of nobody.

It's one thing to take down a wasp nest with your bare hand. It is quite another to then chew it, sing a sweet song, then spit it onto your own phone because someone (we'll say an ex) was with the company of another man who was scared to touch that wasp den. True Alpha shit. Hopefully this hero will level up to the Final Boss of yellow and black stinging insects, since this is apparently the Power Rankings of those annoying little creatures.

Rest easy, Sweet Prince. You have been avenged by Earth's strongest Avenger. 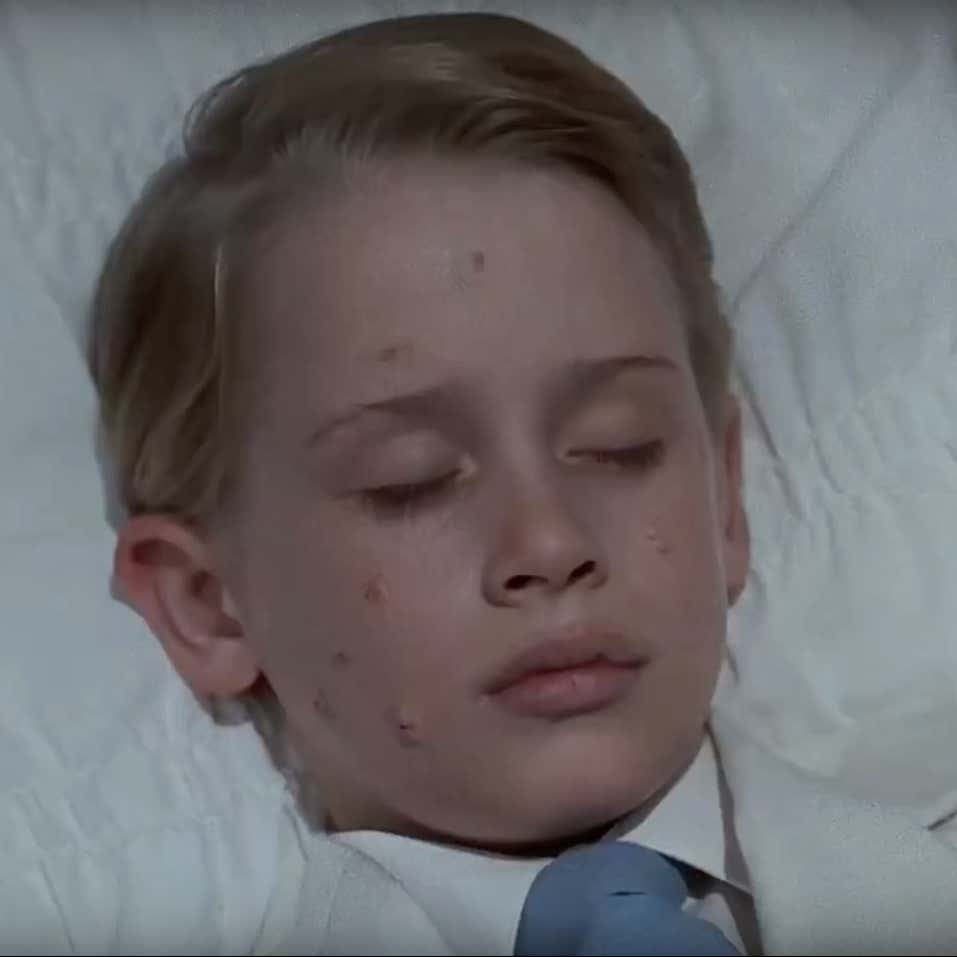 I know ol' Tommy boy met his maker because of bees. This is more a statement against all insects with stingers