BREAKING: PASTA BACK ON THE MENU! The B's landed in Toronto last night and practiced for the first time today in the bubble with Pasta practicing with the main group.

Other notes from inside (and outside) the bubble:

- Nick Ritchie and David Pastrnak traveled with the team to Toronto. Pasta practiced today but Ritchie did not. Obviously the main concern for Pasta is just reps, getting back in the groove, getting timing back but he's an elite player so I can't imagine it'll take him too long to get back acquainted with Marchand and Bergeron.

- Ondrej Kase did not travel with the team but will join them in Toronto at a later date. He'll be subject to a 4 day quarantine in his hotel, which sounds miserable. Been a case of bad luck for Kase since he's arrived in Boston. I'm not too worried about him yet. B's have 3 round robin games until the "real thing", but it certainly doesn't help that he has been "unfit to participate". Hopefully he gets well and can travel soon. He's only had 6 games under his belt as a member of the Black and Gold, I'm not ready to write him off yet.

- Zdeno Chara was also absent from today's practice, but he did meet with reporters (on Zoom) earlier in the day with Patrice Bergeron. The Bruins tweeted out that they did not receive his test results from yesterday and that is the reason he was held out. B's just being precautious.

- With Kase not traveling and Ritchie not practicing, we really might see Jack Studnicka make an impact early in the playoffs. Can play wing and center. Has been skating with DeBrusk and Krejci. Cassidy noted him as one of the best young guys in training camp. I think he could be what the doctor ordered for David Krejci.

- Great news from the NHL - 0 positive COVID cases heading into the bubble.

- "We're here for one reason.. and that's to win the Stanley Cup." - fuckin' right Bruce Cassidy.

- Coyle centering Kuraly and Bjork gets me hot and bothered. Man that's a quick 3rd line.

Still work to be done before the Bruins exhibition game this Thursday night against the Columbus Blue Jackets. Will have everything you need to know before puck drop on Thursday. 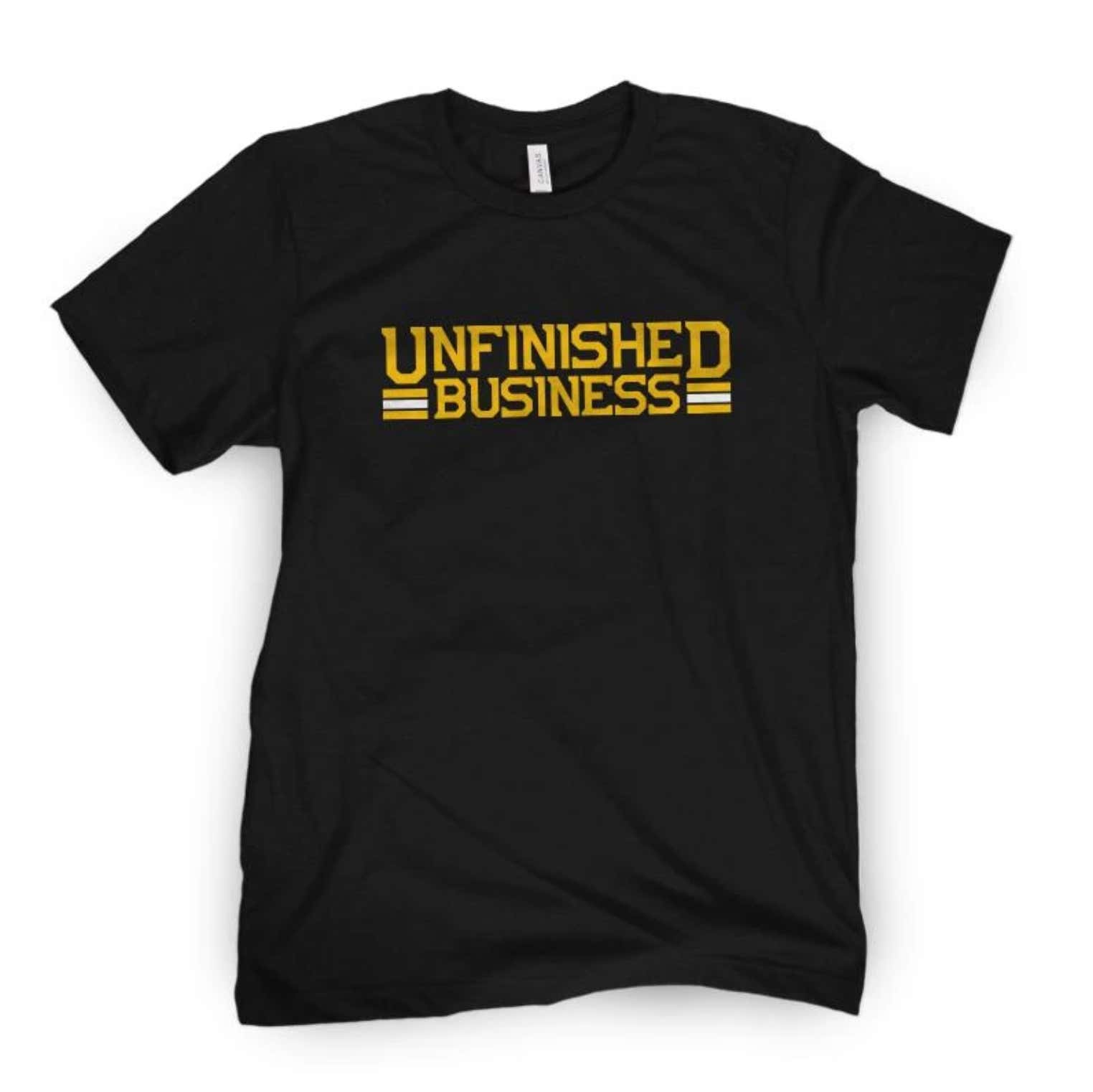 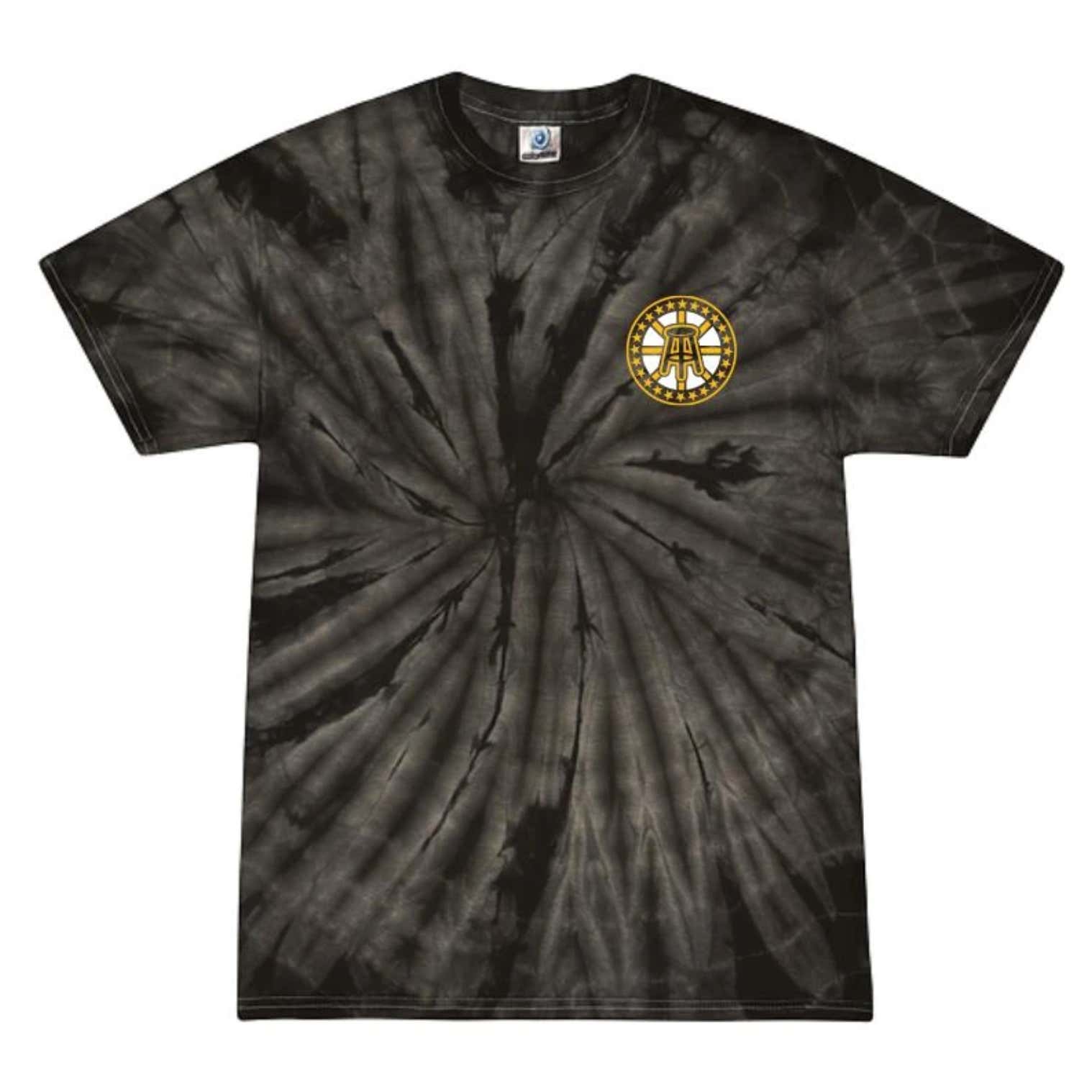 p.s two new shirts on sale now. (I know it's a tough time right now for people so grab for the Cup run if you can). Tie Dye is so in and the it's so fire. All B's shirts linked below. Hope everyone is staying safe and healthy.

B's kick off the rest of their 2020 season this Sunday afternoon at 3 pm against the Flyers (NBC).