It is a big huge massive day in the land of the lawnfairies as a ton of stuff is set to be decided on the final matchday in the English Premier League, the MLSisBack knockouts continue and NWSL Challenge Cup trophy will be handed out. If you want to know more about any of that check out this weekend’s SOCCER BLOG. 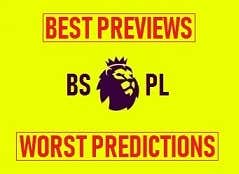 As I was writing that, however, it struck me that the EFL Championship playoffs is simply too important and too titillating to be wedged into an all-encompassing blog like that. Instead, I decided to do this brief standalone post for two reasons: (1) to do my best to explain to the uninitiated what is so incredible about this tournament within a competition and why they should watch, as well as (2) offer up some extremely bad and highly fade-able predictions to help make the rest of you rich.

EVERYBODY ON THE BUS LET'S FLUFF OUR SOCCER BONERS FOR QUITE POSSIBLY THE GREATEST ANNUAL SPORTING EXTRAVAGANZA KNOWN TO HUMANKIND...

So what is so cool about the playoff?

1) RELEVANCE: It matters. A lot. The Championship is one of the toughest, most grueling leagues in the world precisely because punching your ticket and getting promoted to the Premier League brings with it a MASSIVE influx of cash (and prestige). 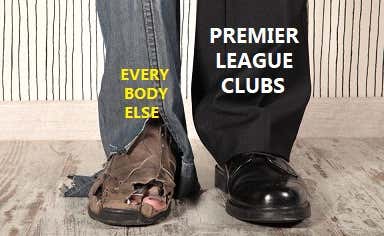 2) DRAMA: The difference between success and failure can be vanishingly small, which is a recipe for elation, heartache and most important excitement.

3) BRILLIANT ELEGANCE: The Championship playoff combines the best of everything in the sports world! There are 24 teams fighting all season for three golden tickets. The top two finishers – Leeds and West Brom this season – are automatically promoted. In that sense the best teams in the league are rewarded for being good all season just like in traditional European leagues. On the other hand, the third and final promotion spot is decided by a four-team playoff that rewards the team playing the best at the end of the season like the (American) sports gods intended.

The four clubs involved in this season’s Championship playoff are Brentford, Fulham, Cardiff City and Swansea. A few know-nothing observations about them:

- Brentford are a west London club that are by far the least well known of the four to Americans because the Bees have never played in the Premier League (and haven’t been in the “top flight” of English soccer since before the war). The club are apparently all about analytics and statistics, so if you are one of those Moneyball types this is the club for you. 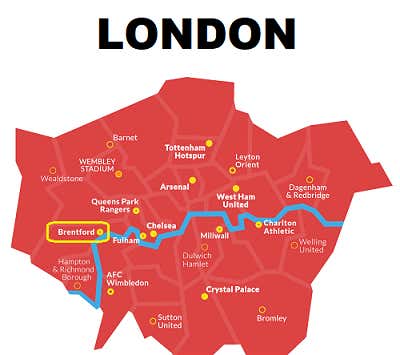 - Everybody around here knows all about Fulham (aka Fulhamerica) and their historic links to the red, white and blue. 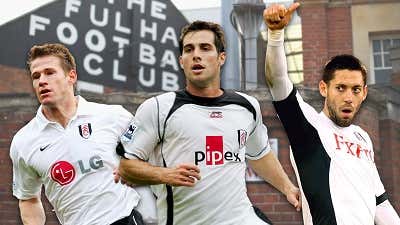 - Cardiff City and Swansea both making the playoff means Wales has a 50% shot at being represented in the Premier League again…. so that’s pretty cool I guess. 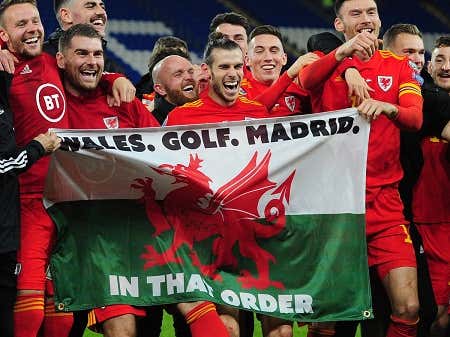 - The story of how Swansea nipped into the playoff ahead of Nottingham Forest is just plain incredible. The Swans were three points back and down 4 on goal differential heading into the final day but managed to overcome both thanks to an epic collapse by Forest against a Stoke side with nothing to play for. Just an incredible turn of events. The teams played 46 games and at the end of it one of them have a shot at promotion to the Premier League and the other is sitting at home with its thumb all the way up its ass and the difference was a single goal.

Many people are crediting the buccaneering spirit (and shrewd leadership) of part-owner Dan Katz for the insane turn-around. Not me, but many people. 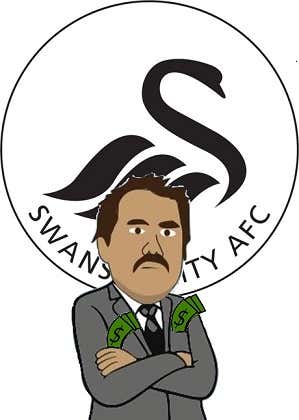 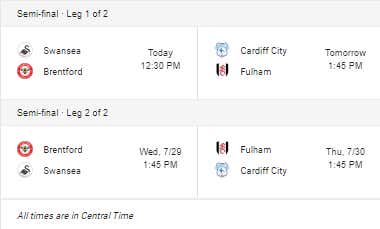 Logistically the semifinals are played in a home-and-home format with the lower seed hosting the first leg. The final is played at Wembley and is a one-off game for all the marbles that you have probably heard described as “The Richest Game In World [Soccer]” because of the untold millions of dollars tied to the outcome of that one match.

While the Swans managed to win their FA Cup matchup in February, Brentford won both league meetings this season – and did so handily – though hose were both in the pre-rona world. First legs are usually pretty tight affairs though with both teams more interested in not losing.

Fulham just beat Cardiff 2-0 two weeks ago, which is a pretty useful proxy for what to expect in this one. Also likely to be a pretty tepid game but the Cottagers have the most dangerous player Aleksandar Mitrovic – the latest in a long line of dominant Championship strikers who just can’t quite get it done at the next level – so I’m giving them the edge.

So there we have it. A strong-to-very strong reminder that you should be paying attention to the Championship playoff (if you have eyes and a brain) masquerading as a preview blog. Back with more again soon. Stay safe out there, boys & girls!