I won't lie, I literally made it 3 minutes and 43 seconds into this show before I turned it off and made up my mind on it. I'm well aware that this show is not made for someone like me. Someone who actually enjoys good things. It's made for someone who likes bad things. Like pineapple on pizza. It's easily one of the corniest shows I've ever seen.

"Did you just yeet over that chain?" Has to be one of the worst lines ever written in television history. What makes it even worse is that the people who wrote the show are all well over 30. The whole entire show is like this and I see clips just like this one all the time. The dialogue is so bad that you if you saw it out of context you might literally think it's satire.

No idea who thought this is what a 16 year old boy looked like. 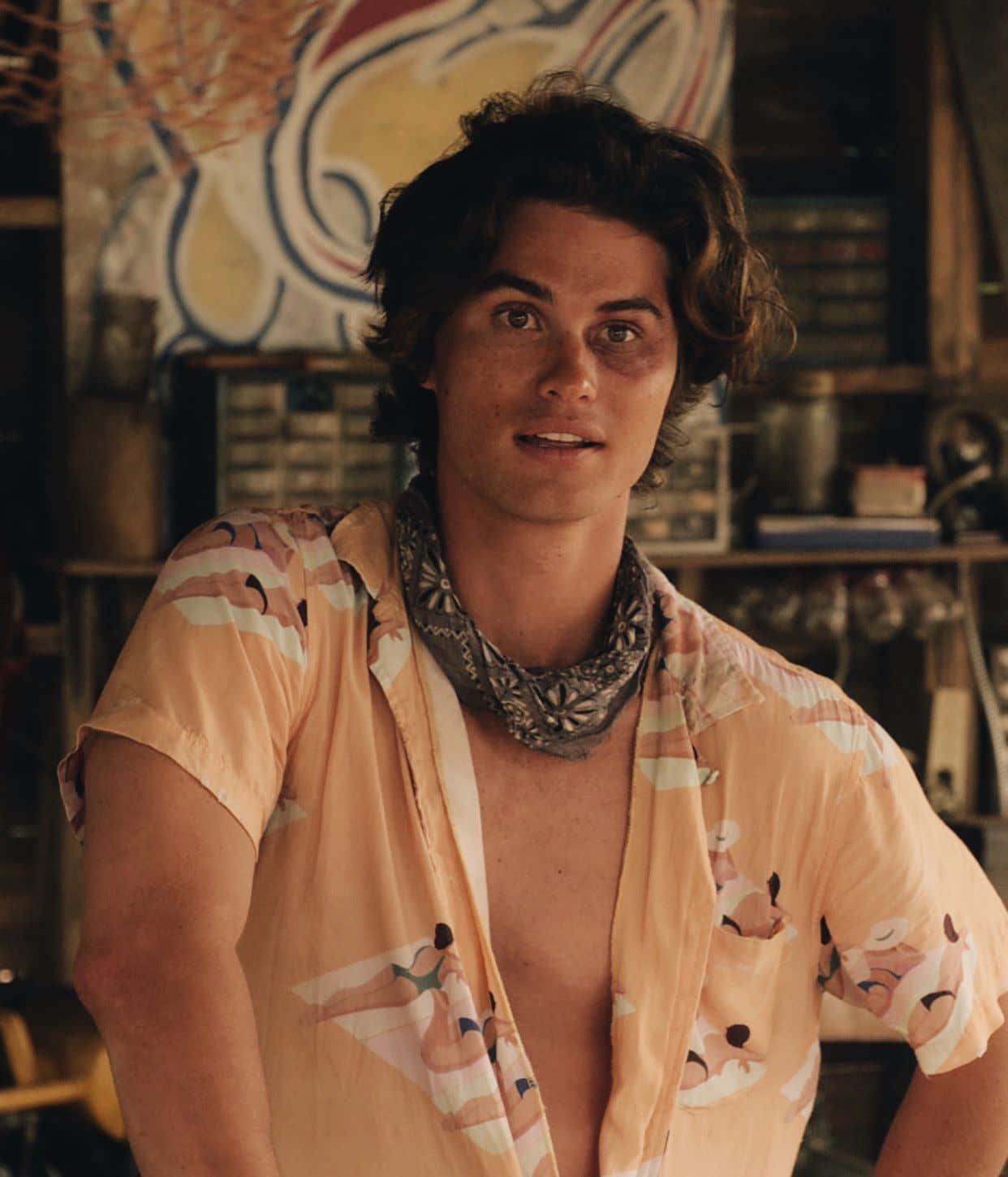 Here's another character from the show. His name is "Topper" and he is also supposed to be 16. 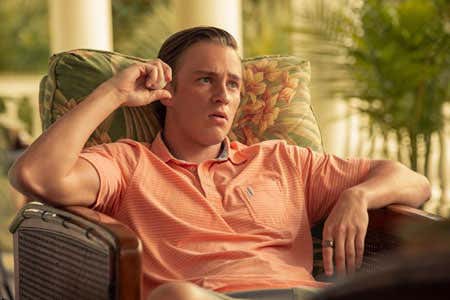 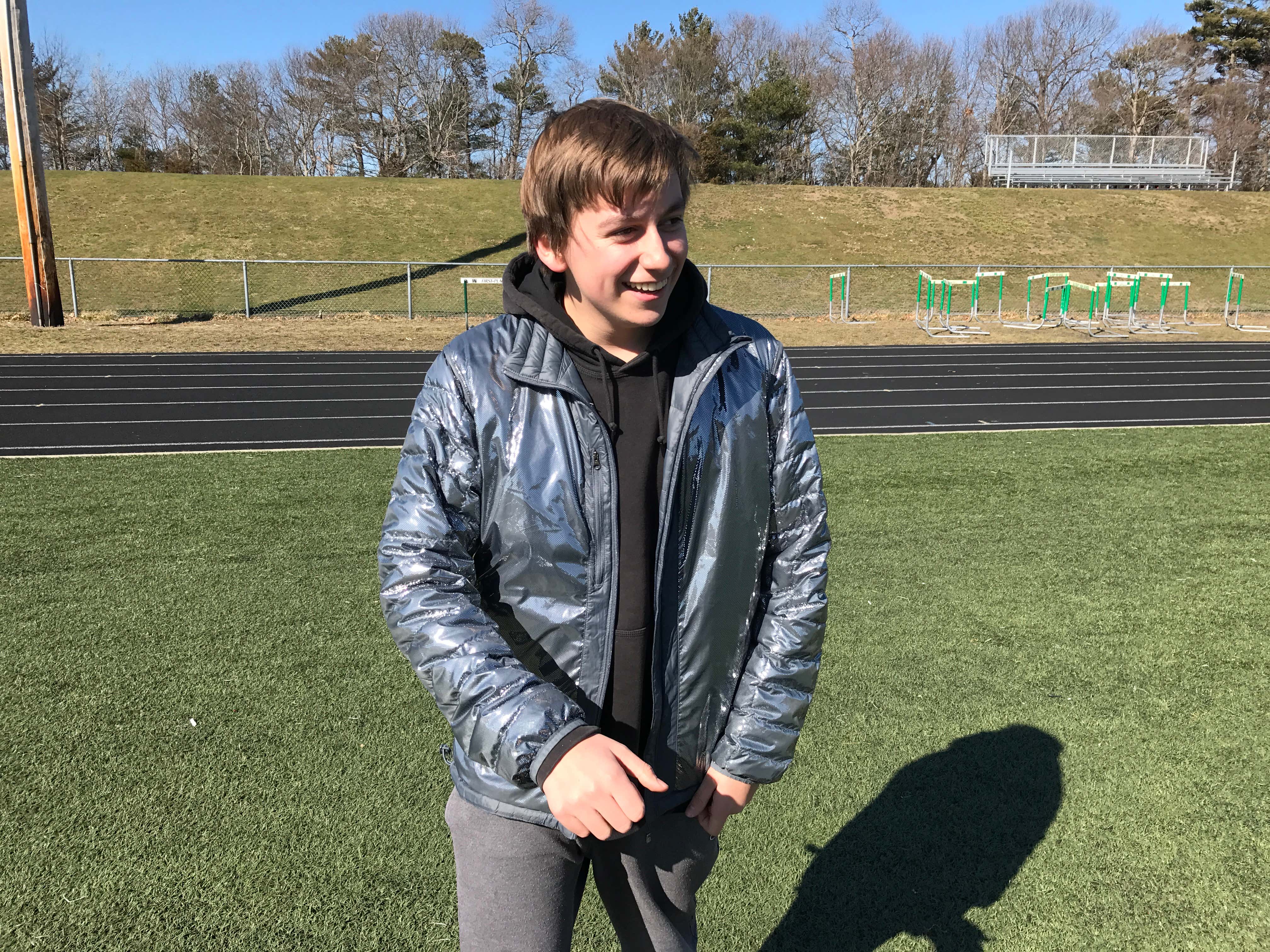 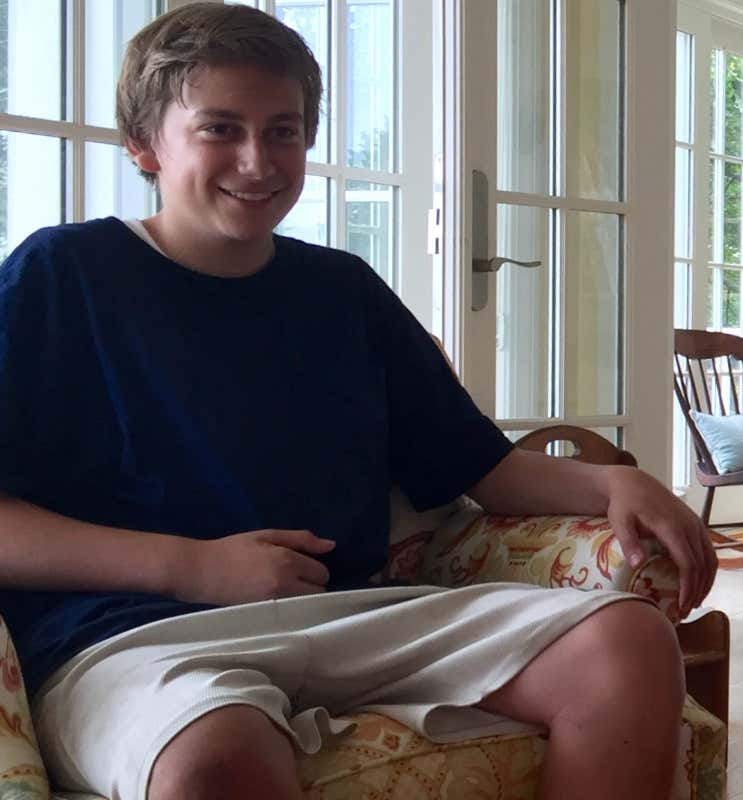 As you can see here, they look a solid 10 years older than me.

I know there's probably better reasons as to why they would use older actors but still, 27 years old is pretty fucking old to be playing a 16 year old.

Basically what I'm trying to say here is the show is pretty fucking ass and they make high school out to be some sort of action packed movie. Which it really isn't. I'm very excited to see how season two goes.