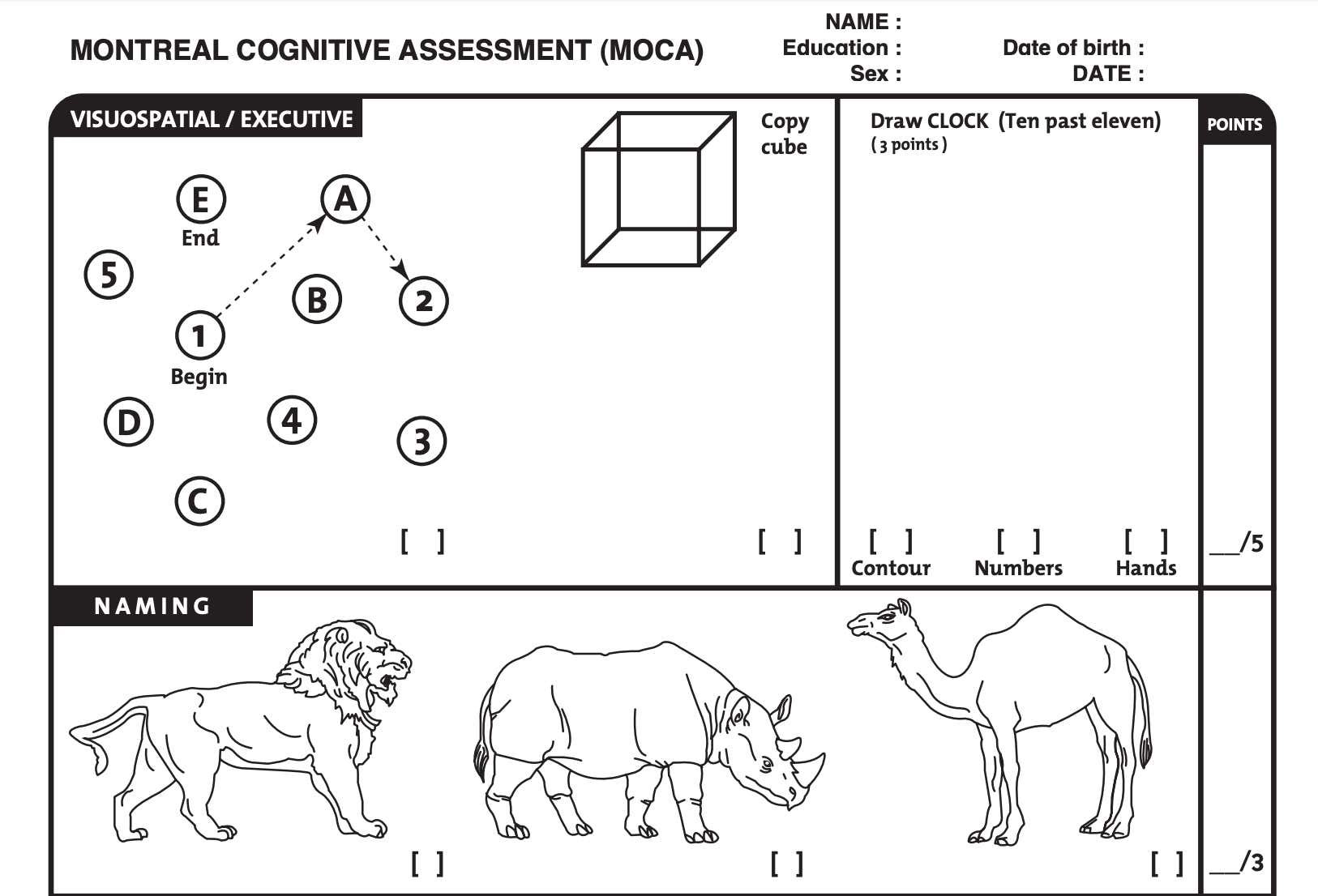 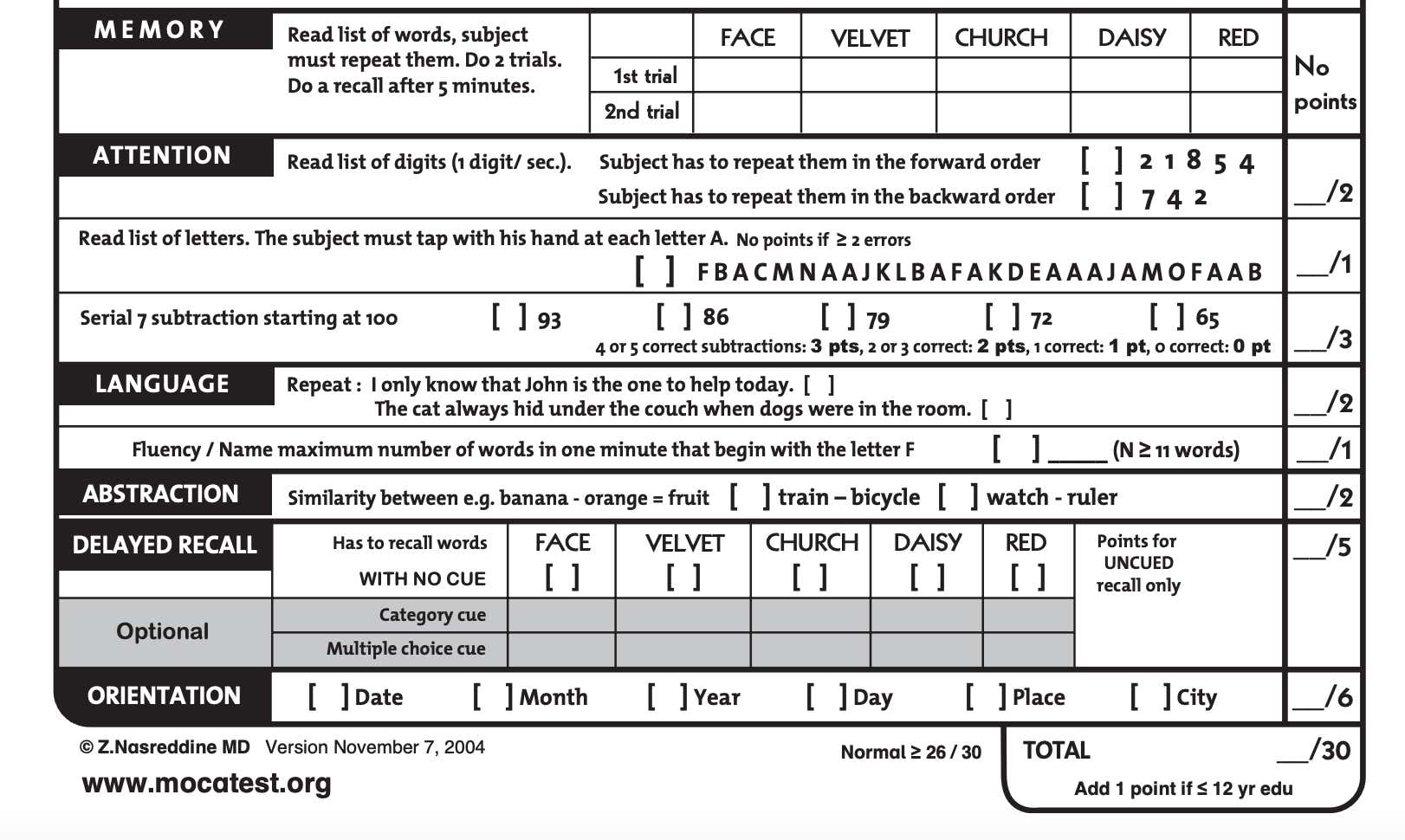 This is the MOCA test thats been causing a big hubbub in the political world. Both Donald Trump and Joe Biden took the test because they're both such old, dumb assholes that people are out here really wondering if either of them have the cognitive ability to be the president. Not like, are the articulate enough to give inspirational speeches. Not like, are they intelligent enough to think outside the box and adapt to the new modern world by concocting creative answers to the questions that currently plague this world. Not, do they have nerves of steel in the event of conflict where we can count on them to guide us through difficult times.

Nope. Just shit like, can their recite their ABCs. Can they count backwards. Do they know basic facts. Essentially we administered the field sobriety test to both of our Presidential Candidates. Our bar is so goddam low its like, lets make sure our President doesnt have the brain of a completely shitfaced person before we elect him.

And so, I, too, decided to put myself to the test. To see if I'm Presidential material. I've already gone through a sex scandal and I have had racist remarks dug up from my past, so right now I am basically right on track to make it to the White House. Just gotta make sure that my brain is POTUS material.

I'll be honest right off the bat I stumbled out of the gates. I thought the visuospatial test with the letters and numbers was the same as the 3D cube, but thats because there was no instructions and they are lumped together in the same box. To be honest I'm SO visuospatially aware that I outsmarted the test by noticing they did not lay out those questions in a cognitive manner. So, throw those first questions out. But I promise you I can draw a 3D cube. I proved it on Twitter this winter along with the Stussy S:

Anyway, as far as the rest of the questions? SMASHED it. Basically like, 100%. I know my animals and I know words and I know how to count. Vote KFC 2020.

Donald's reaction to his test vs my reaction:

LISTEN to the full episode of Mailtime - click here

PS - Technically I did forget one of those words but whatever. Remembering random words, who gives a fuck. The guy who designed the test said I'm basically the smartest man alive/I dont have dementia.