First of all, napping? Bloggers sleep when we're dead. Guess LeBron isn't Milton tough. Sad. But secondly, who is LeBron to question the Washington Football Club? They stumbled into the greatest team name ever by accident and of course LeBron has a problem with it. Wouldn't expect anything else from the kid from Ohio who is a Yankees, Cowboys, and Duke fan who abandoned his hometown twice and now plays on a team in Los Angeles who go by the "Lakers". Wanna talk about bad team name, it starts right there. Utah Jazz thinks LA Lakers is stupid.

It does make sense that they put in a filler name. There's no way you can rebrand in a month. Logos, merch, a rollout of the team takes a big team and a long time to create and execute. But I don't know if they expected such praise for Washington Football Team. We'll never forget this 2020 season. Go Football Team! 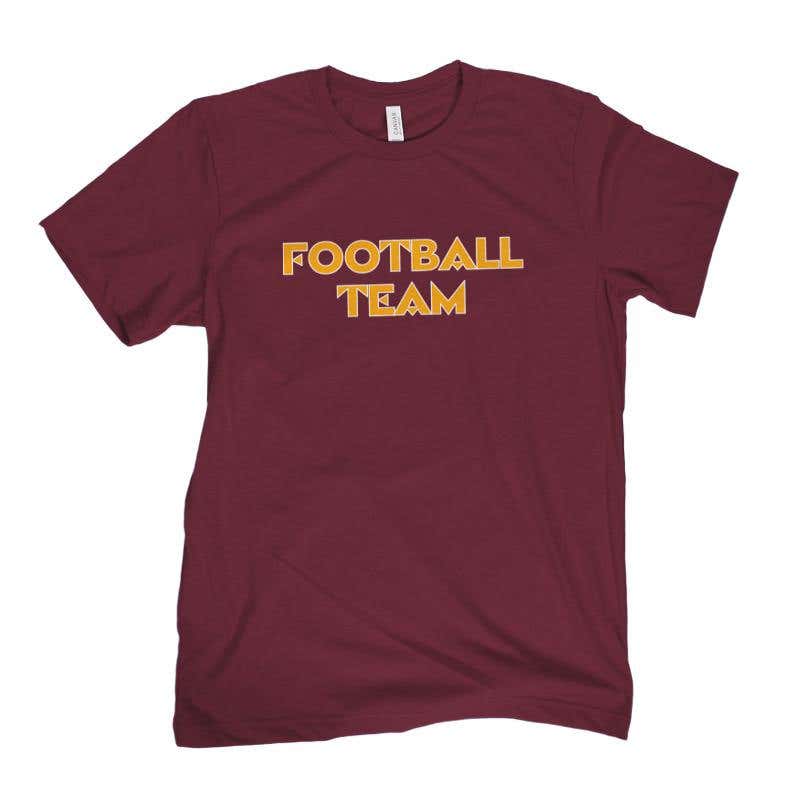