I don't believe it.

We actually made it.

Everybody give ourselves a round of applause.

Life has given us all a giant bag of rotting lemons these past 6 months. We can sit around and mope about being dealt the shittiest of shit hands ever, or we can try to find the silver lining.

The easy and lazy thing to do is to armchair quarterback and critique from the sidelines. The difficult thing to do is offer solutions or look for the positives where everybody else only sees negatives.

And that is why I am so impressed with the job the NBA, NHL, and especially Major League Baseball have done given the circumstances.

Jack Mac wrote a great blog highlighting how the NBA, MLB, And NHL Had Just A 0.05% Positive Rate After Recent Rounds Of COVID Testing.

Given that rural towns with entire populations equal to a sports franchise have had trouble achieving these kinds of rates makes this pretty amazing.

So is the fact that all three of these sports were mid-stride before having to shut down completely, NBA and NHL playoffs were weeks away from starting, MLB spring training was just wrapping up. They then had serious decisions to make. The easy thing to do would have been to scrap things completely. Instead, they strategized and attempted the impossible by keeping their players and staffs as safe as possible while finding a way to get back to playing.

Baseball officially begins this evening, and as bizarre as it looks for non-Marlins or Rays fans to watch games played in empty stadiums, its actual, real baseball. Played by real ballplayers. In games that count.

In a year that's been one piping hot dog shit sandwich, this is nothing short of fucking awesome. 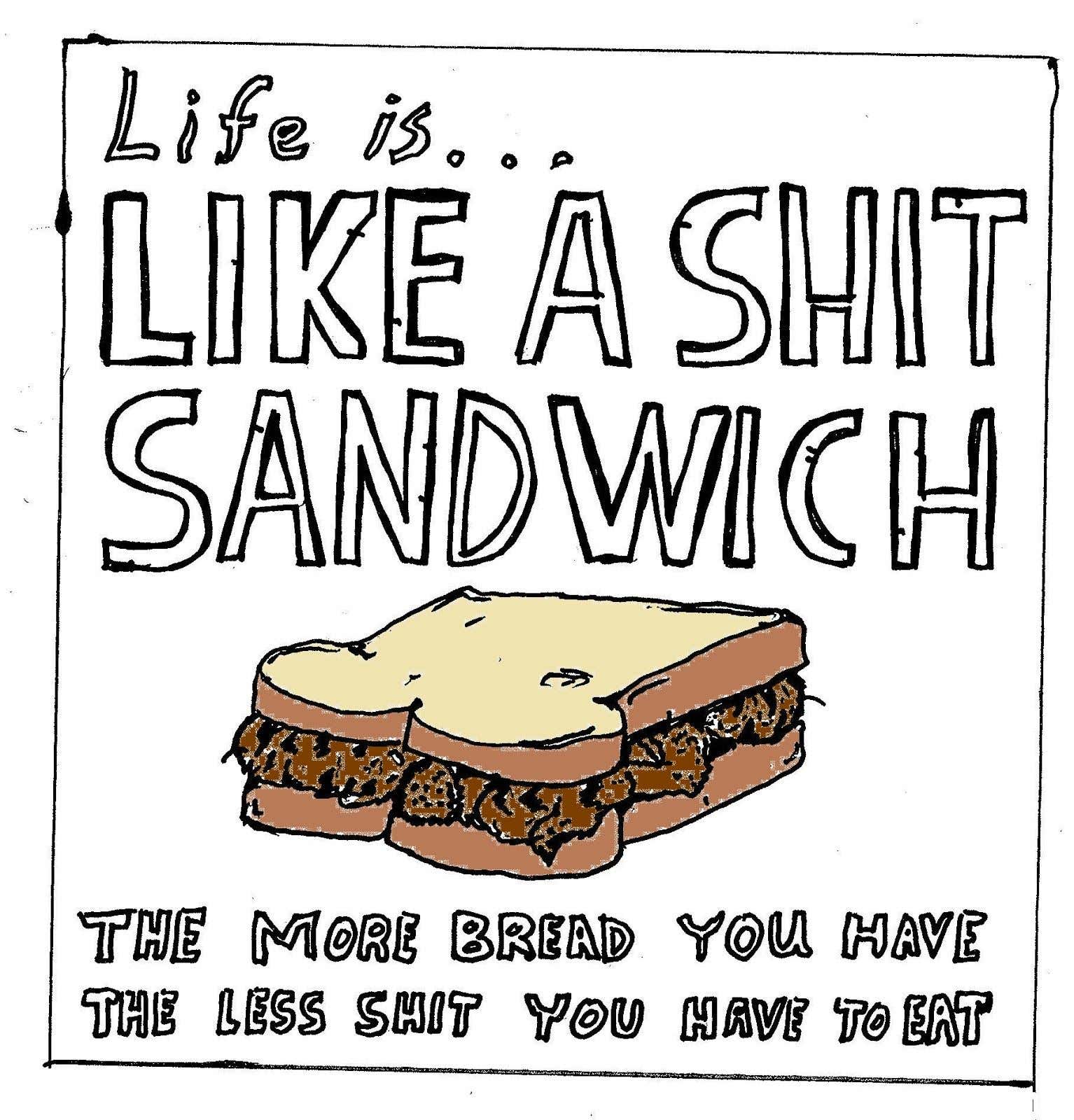 Though there are very few things in this world better than catching an afternoon game at Wrigley Field when the weather is beautiful. (Baseball is better in the afternoon. Fact.). And fingers crossed, fans will be able to watch games in person in some capacity at some point before the season is over not just at Wrigley but nationwide. But beggars can't be choosers.

The last thing I want to do is get all preachy here. This is just an attempt to remind that it's easy to bitch and moan about how this sucks or this got fucked up. Don't pick the low hanging fruit. Look for the positives.

So let's touch upon a few of them shall we?

Personally, I think this is going to be overly positive for Major League Baseball. At a time where viewership was on a decline they now have a literal "captive audience" to engage and hopefully take advantage of. The public has been foaming at the mouth for live sports for almost 5 months now and baseball will be our first taste. Which is fitting given the way it's interwoven with our country's history.

Our country rallied around baseball after 9/11. Though we arguably haven't been as divided since the Civil War, hopefully the return of baseball is at least able to provide an escape from the daily onslaught of misery the media beats over our heads.

I'm really looking forward to watching 60 games where the players are loose and get to be themselves. No fans for them to be uptight in front of or on their best behavior for. Getting to observe the past two weeks with no fans and seeing the players play in front of nobody has given off very strong "pickup game" or "sandlot" vibes. And it's been awesome.

They're much more talkative and colorful, goof off more, and not to mention you can hear almost everything now because they're not drowned out by the crowd.

There's still hope that in these first few weeks this catches fire in a positive way with the public and MLB moves to capitalize on it by mic'ing up a few guys on each team so we can get an even better perspective than we'll already have.

Everybody's known for decades now that baseball has a marketing problem. I believe this shortened, no fans at games season will help solve that.

Finally getting a chance to see these players' real personalities on full display, in a condensed time frame may be just what the doctor ordered.

We will also see playoff quality baseball day in and day out which you can't honestly say we get in a 162 game season. Not the players faults, its human nature. But now, knowing everybody is essentially in a penant race, and anything can happen over two months time, every game matters. And we all know that nothing comes close to playoff baseball.

I'm also looking forward to the first of many walk-off celebrations where guys can't high-five and have to improvise. This low-kick one was good.

But we all know baseball players are incredibly ingenuitive when it comes to celebrations so we should see some great ones over the next two months. (I'm looking forward to a 40 man socially distanced jump around dance party around home plate).

So again, let's celebrate the fuck out of today. Baseball is back baby!