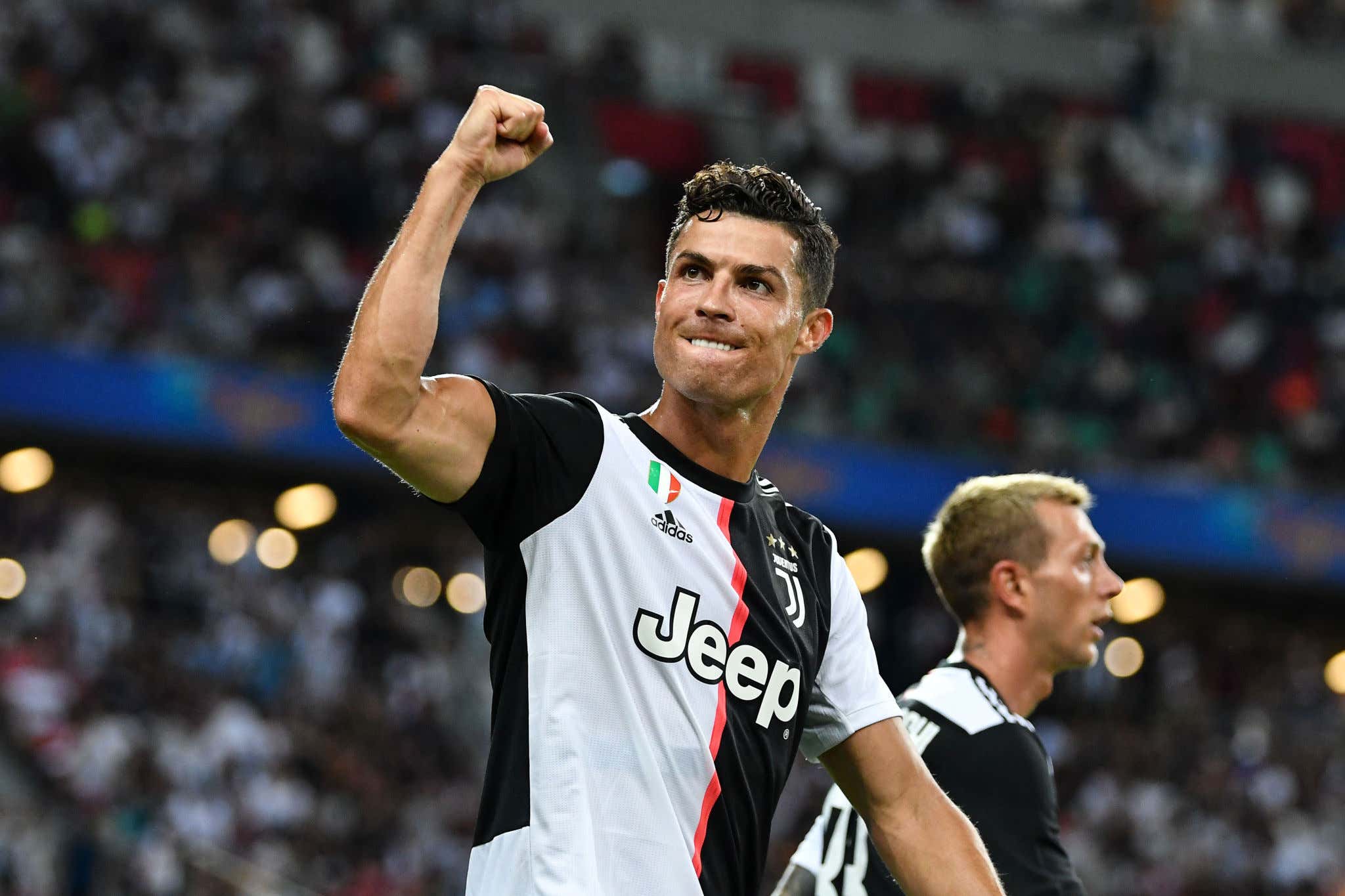 Unfortunately, we are getting to the point of the summer where soccer is winding down. The Premier League will be over this Sunday. Bundesliga & La Liga are over. Serie A is pretty much all we have left until Europa/Champions League return.

Juve -1: Since the 2017-18 season, Juve has outscored Udinese 22-4 in their 6 games. Just complete and utter domination, which makes sense due to Udinese not being a top-tier team in Italia.

Udinese's 2019-20 campaign hasn't been awful, but surely isn't great. They sit with 34 points with 4 matches to go. Their expected points paint a better picture as they sit 13th in the stat while playing 1 game less than almost all of Serie A.

All that being said, Juve is obviously the much better team. A win here would almost certainly clinch a Serie A title for them. Could you expect a sleepy performance by them? Sure, but a slip up here would make the Serie A title race a lot more interesting. Ronaldo has scored 9 times over his last 8 games and he's currently tied in the 19-20 season in number of goals scored with Immobile from Lazio. Ronaldo wants to win the Serie A title, but I have a feeling he wants that Golden Boot more.