So clearly the name is going to be something nautical themed. Which makes sense considering "Kraken" and "Sockeye" were two of the leaders on the board for potential team names, along with the "Rain City Bitch Pigeons". However, I feel like you can already cross Kraken off the board because the Devils Twitter account sent this out last night.

If it was actually the Kraken, this tweet would have been deleted in 60 seconds. Clearly they're just fucking with us here. And considering the net they cast out is pink and green, that seems to bode well for the idea of the Sockeye since sockeye salmon are pink and green. But what if they're just trying to throw us off the scent here? What if they're sending us on this wild goose chase when they've actually hid the team name right in the video itself? What if.... 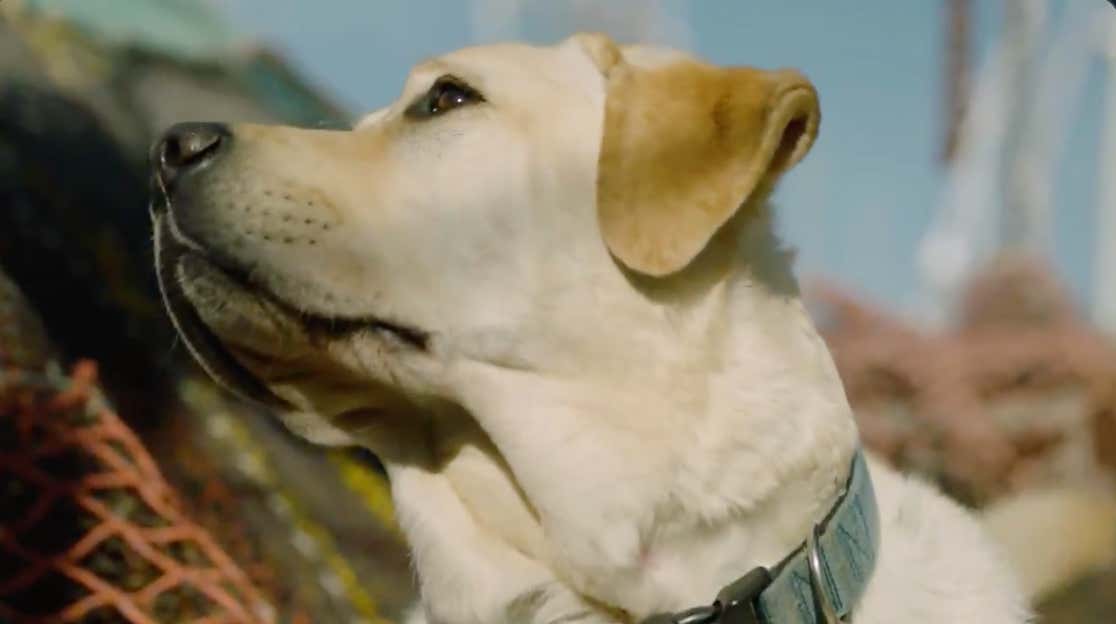 I mean why else would they throw a dog in the video here? Just as some cheap trick because dogs make everything better and they desperately want people to like them right away? No chance. Seems too easy. Just like the Sockeye seem too easy right now. There's clearly more to this and it's gotta be the Seattle Waterdogs. The ol' bait and switch, no pun intended. Make us think the video is about whatever is in the net when really it's all about this pup right here.

We see this in European sports all the time where there are the same teams in multiple sports. Or at least in Spain where you have FC Barcelona and Real Madrid in both soccer and basketball. So now we have Waterdogs LC as well as Waterdogs HC. 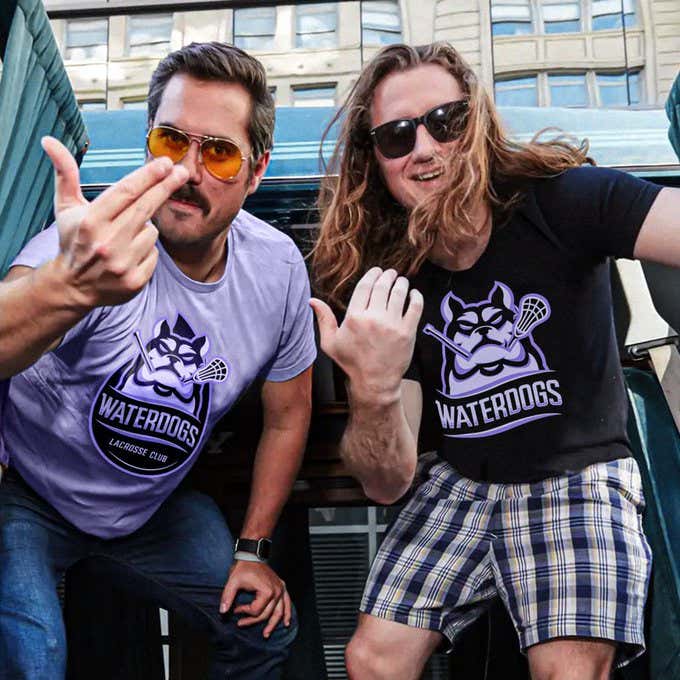 Sorry to ruin the surprise for everyone but I'm just out here doing my job. We can still at least act surprised at noon today so we don't hurt their feelings. #RollDawgs