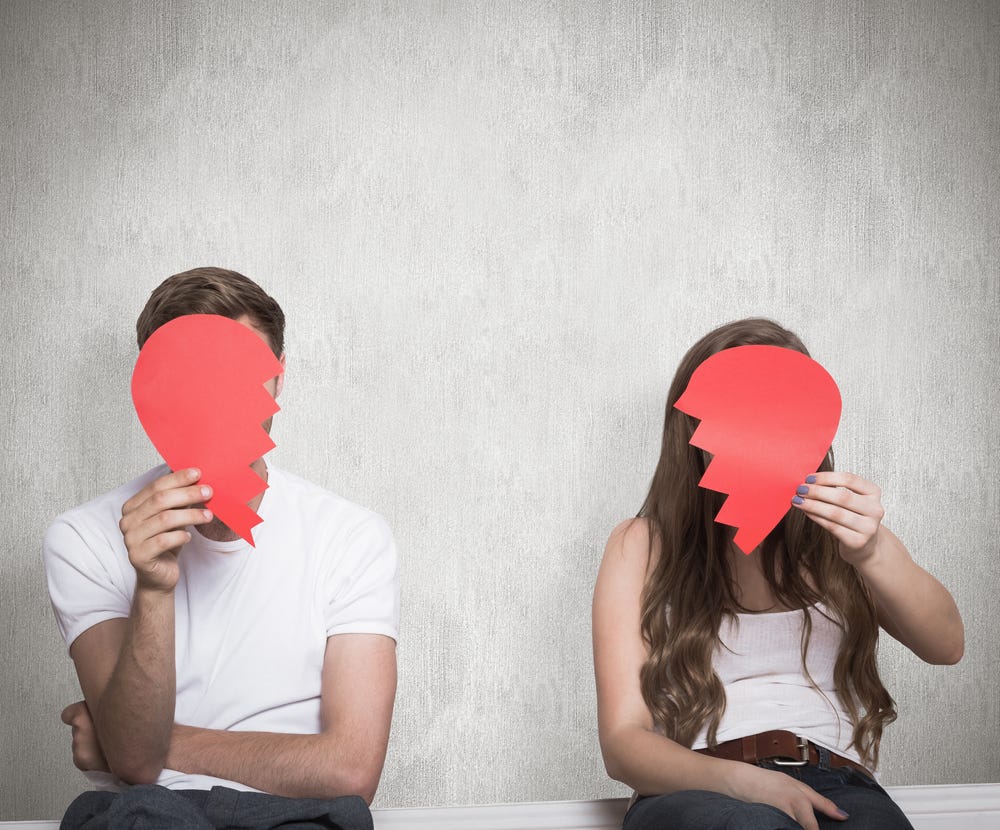 Reddit’s good for a lot of things but one of the places it shines are whenever they get threads about how much people’s lives suck. It’s just a nice palette cleanser for how much the rest of our lives suck, you know? Like yeah I didn’t get laid last night but at least my ex-girlfriend isn’t sending me an album of her throwing up peace signs like a Japanese girl at all of our favorite places. This thread titled “What was the most fucked up thing your ex did?” is a veritable gold mine of tearing others down to build ourselves up. Here were some of my faves.

This isn’t psycho as much as it is hilariously bitchy. This poor guy is serving his country, comes back home, all he wants is a bowl of off-brand Frosted Flakes and he’s got to eat it with a fork or some old takeout chop sticks. What an indignity.

Maybe you should have spent a little less time fucking whores and a little more time finding our lord and savior Jesus Christ then huh, Gary?

Honestly she could have just said the part about him having an account on Pinterest and I’d have agreed he’s a nut job. If you’re a guy with a Pinterest account for any reason, be it stalking an ex or otherwise, you deserve nothing short of death. I respect mom’s wingmanship with Norman Bates here though.

Hardooooooo. I wouldn’t mind this guy having more awful ex breakup stories tbh. Anyone who uses “sugar” to close a sentence is pretty much asking for it.

Anyway the whole thread is here if you’ve got some time to burn. Guaranteed easy way to make you feel like a real winner on a lazy Friday.