Oh my God, what are the Mets going to do with Jed Lowrie getting thrown on the injured list the week of Opening Day or whatever we are calling Game 1 of this fucked up coronaseason? This must be what Yankees fans felt like when the Iron Horse announced he was taking his last ride in the Bronx. Utter shock.

To make matters worse, someone found a picture of Brodie Van Wagenen standing next to Ded Lowrie's $20 million contract.

If Mets fans want to spinzone this, at least they put Lowrie on the IL with a left knee injury, which is clearly an upgrade from him being out with an entire left side like last year. (I hate saying IL like most people who grew up using the term DL but I refuse to joke about the D word when Jed Lowrie is involved).

I want to continue to harp how I knew this would be the case back last February.

But anybody who knew anything about the Mets medical disasters and followed Jed Lowrie's career or had him in fantasy knew this was a match made in hell that not even the season starting 4 months late could fix (Don't talk about him attempting to pinch hit last year either, which feels like every other botched injury decision during Jeff Wilpon's reign of terror).

At least this injury isn't a distraction or being talked about by #MetsTwitter since who gives a shit about a utility player with 8 more plate appearances in a Mets uniform than me. 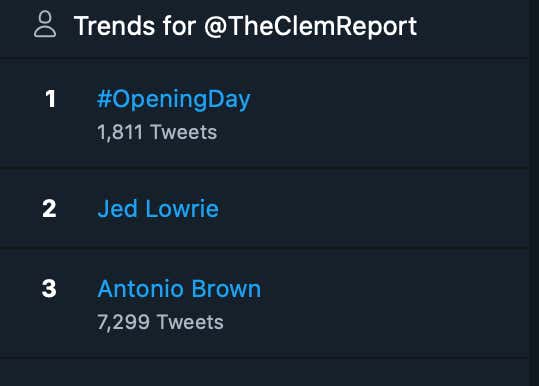 I imagine this is the last we will hear about Jed as a Met before his contract expires provided a piano he bought by bamboozling BVW and the Wilpons doesn't fall on his head out of the sky. May he rest in pieces.