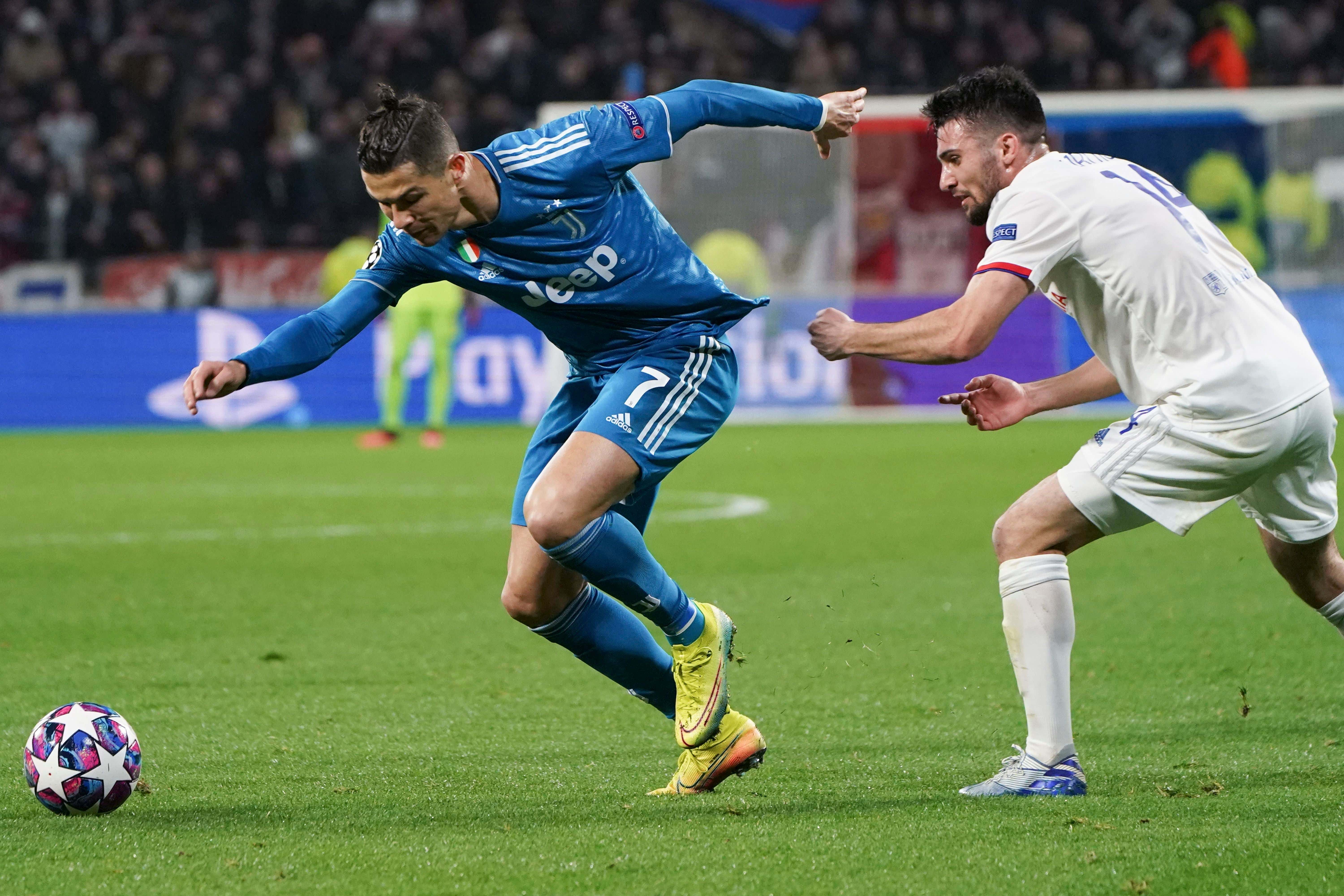 Sheffield United/Everton u2: Not sure what it is, but Everton has really struggled away from home since the restart, specifically offensively.

Sheffield United since the restart has scored just over 1 xG a game. Their defense hasn't been spectacular, but 5 out of their 11.89 xGA have been against Leicester and Chelsea. Everton does not have the offense to match those results.

Wolves -1 (-120): Crystal Palace since the restart? YIKES. They've seen 6 straight losses, and only one of them saw Crystal Palace score more xG than their opponent. They are steadily getting dominated on the pitch. Wolverhampton needs a victory here to stay in 6th place, which will place them in the Europa League again (they can still make the Champions if they win the Europa League later this year). Wolves haven't been outstanding since the restart, but they still are ranked 7th in expected points, while Crystal Palace ranks 2nd to last. I see a 2-0 victory for Wolverhampton.

Juve/Lazio over 3: Juventus, typically known for their defensive prowess, have been playing a completely different type of football over the past few games. Over the last 6, the average amount of goals scored in Juventus games has been 4.83. I'm going to continue to ride that train today.