We have our winner for the 2020 Nobel Prize in photography. This belongs in a museum. It belongs on tapestries and the ceilings of chapels. Mark Zuckerberg. On an electric surfboard (something I didnt even know existed). Lookin like Data from Star Trek. 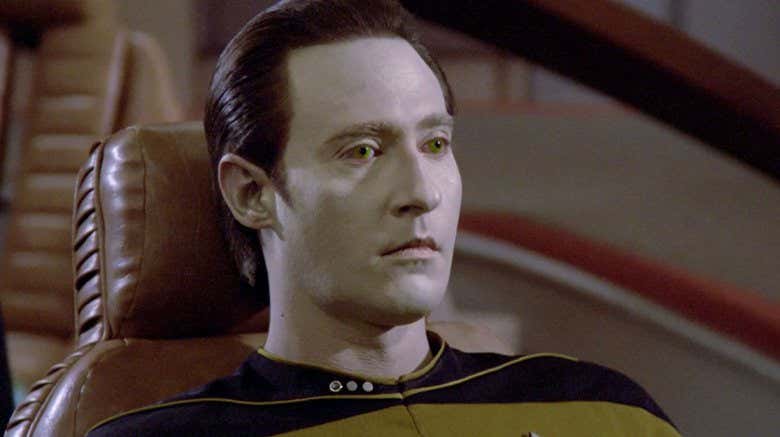 At this point, in my mind there is NO DOUBT that Zuckerberg is at least 25% android. I think he's been experimenting on himself like the Nutty Professor, acting as his own guinea pig to test out the newest robotic technologies. At the very least, he's got a robotic arm like Will Smith in I, Robot, and I'm willing to bet there's even a chance theres an endless army of of Zuckerbergs in some warehouse on the Facebook campus: 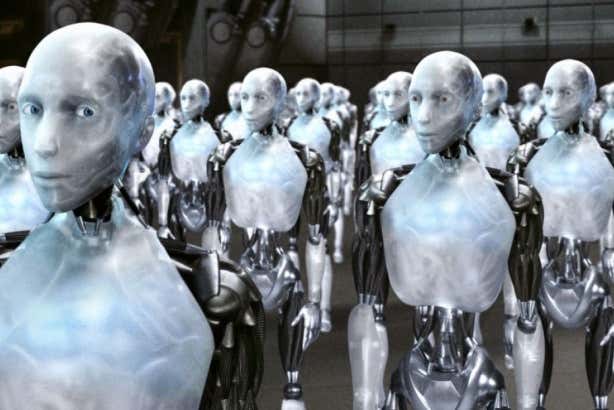 I've had this Zuckerberg robot theory for a long time, but this picture basically proves it. Because theres only 2 possible, logical conclusions here:

2) Thats a robot trying to blend in with other humans thinking thats a normal amount of sunscreen to put on. Like his artificial intelligence pentium processor engaged in Project Coppertone - the Solar Protection Program the primitive humans must partake in to prevent their flesh from ultra violet radiation, and her slathered on an entire fucking tube of SPF 50 and walked out there to go electric surfing thinking he would fit right in. There's simply no way a human would ever put on that much sun block and proceed as if it was a normal day outside.

So no matter how you cut it, we finally have proof that Zuckerberg is at least partially a cyborg. And regardless of which scenario is true, he's cancelled for dressing up in Whiteface.