They say the best things in life are free, and Datpiff was one of those things. I used Datpiff all throughout high school until I settled into Apple Music during my days at Indiana University Purdue University of Indianapolis (IUPUI). Listening to hip hop today made me realize how much I miss listening to all the "old school" tapes on this barely functioning website. There's a handful of good EP's that come out nowadays, but there nothing like the classics. More specifically the celebrated category. 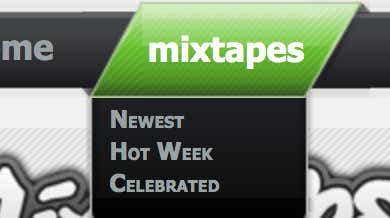 The Celebrated category which is pretty much the most downloaded tape section has the absolute best mixtapes you'll ever hear. You got all of Meek Mill's Dreamchasers, Lil Wayne's Dedication, all of Wiz Khalifa's tapes, literally the best of the best. 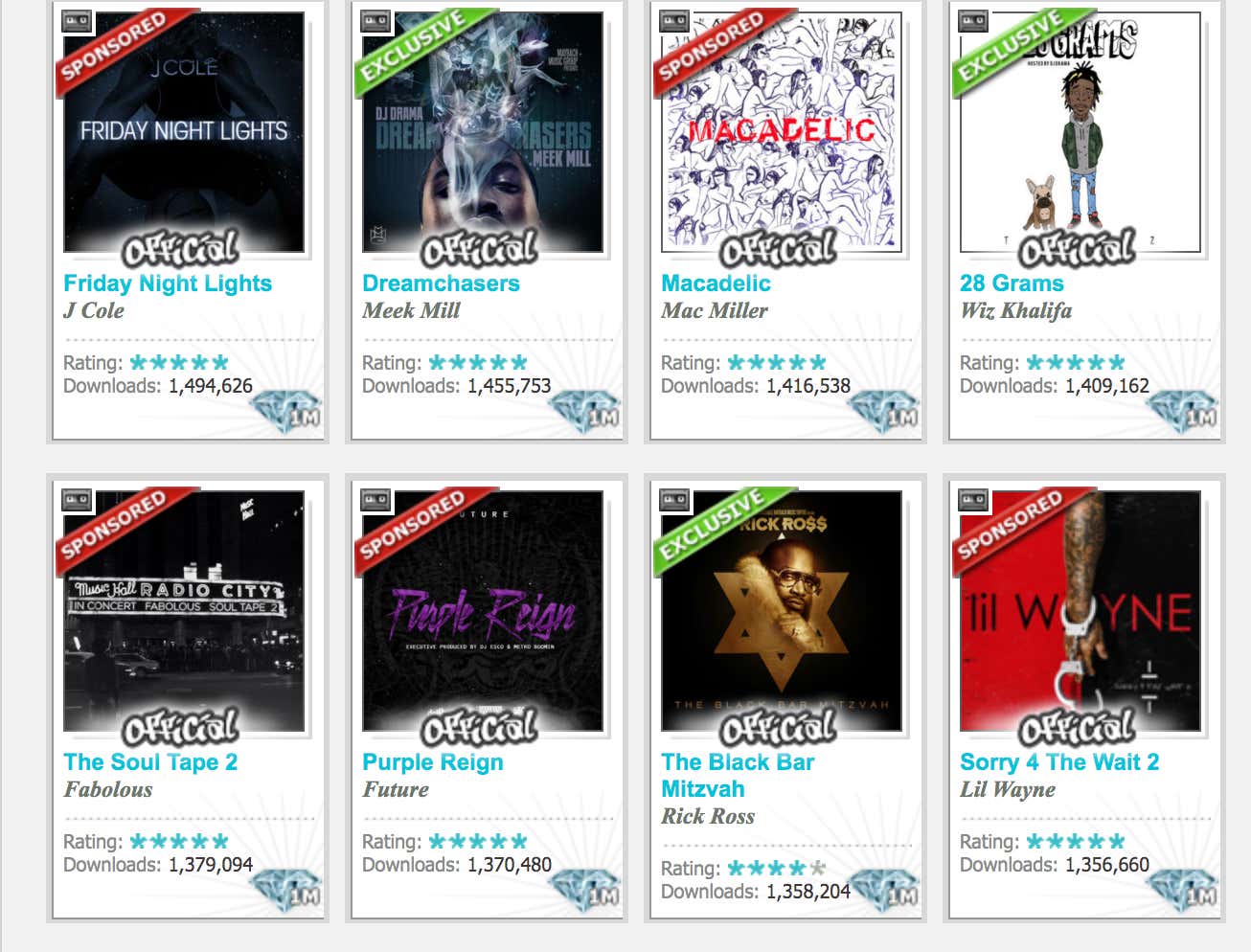 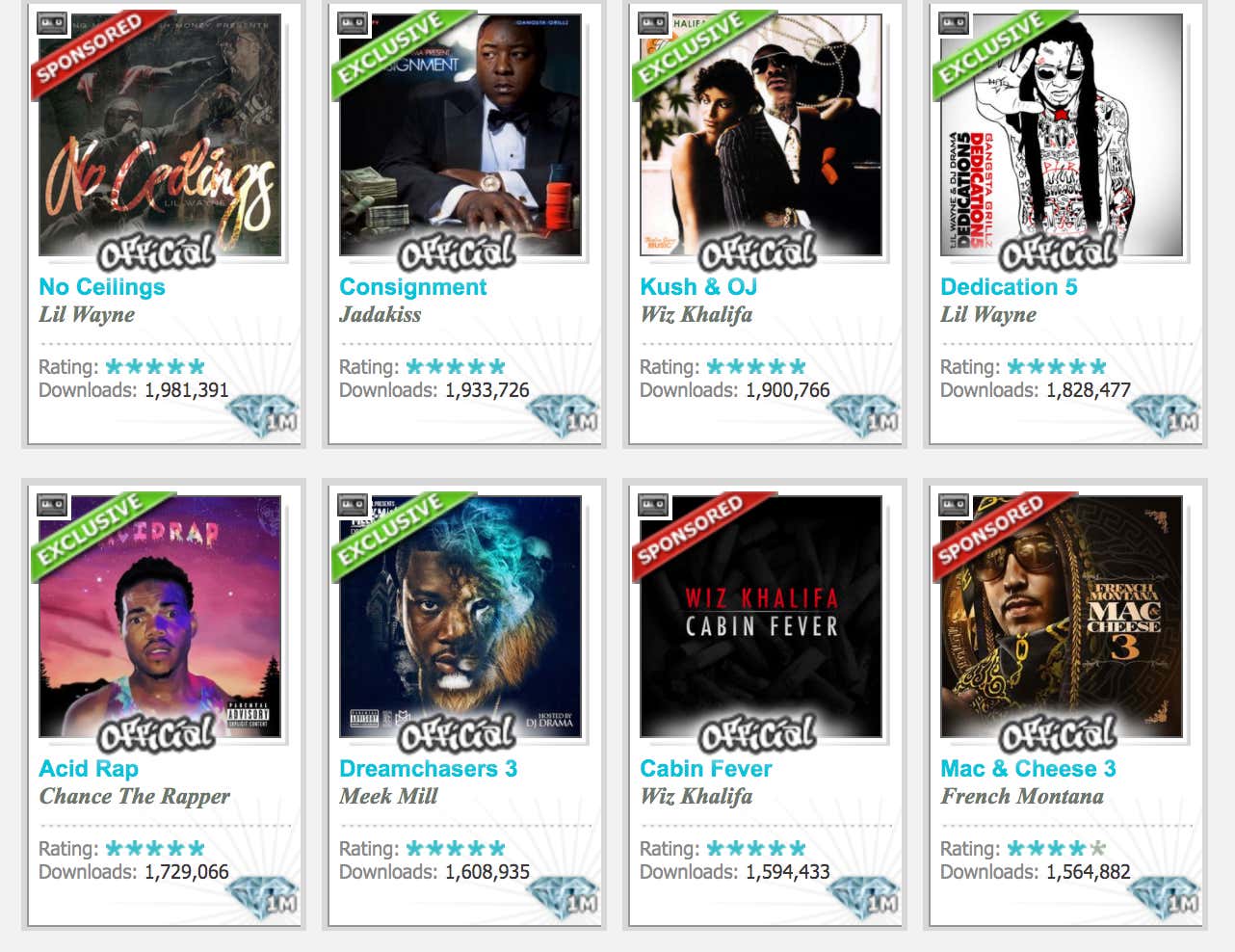 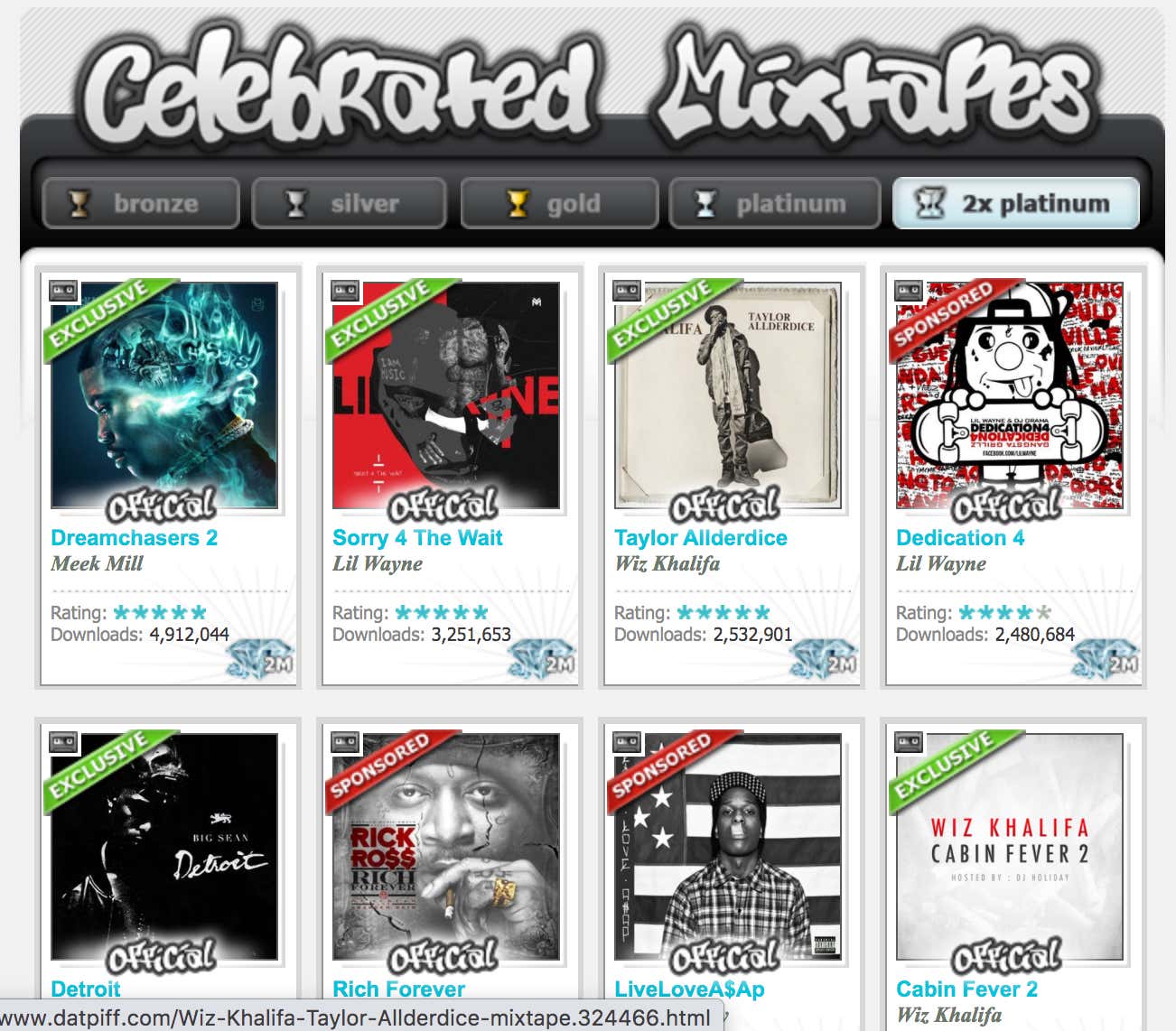 No brainer right here. Dreamchasers 2 is not only Meek's best project, but absolutely one of the hypest projects known to man. You can workout to each song, party to each song, this project can make you get off the couch and jog to the mailbox! 'Intro', 'Amen', 'Burn', Racked Up Shawty', 'Everyday', all bangers. I remember in high school when our football team would play 'Flexing' an hour before gametime. Coaches hated it because it had all these curse words, but it sure got everyone locked in. Meek rapped like he hit his toe on the corner of a door and refused to ice it until he finished DC2.

You can't go wrong with K.I.D.S either, but I'd say Best Day Ever was Mac's best mixtape from a replay standpoint. Songs like 'Get Up', 'Donald Trump', and 'Down The Rabbit Hole' are my favorites. 'I'll Be There' is very emotional considering Mac was taken away from us almost 2 years ago.

Undeniable is undeniably one of Logic's best mixtapes. All of the Young Sinatra projects are great, it was hard to choose this one as a top 5. Logic's flow on this tape is incredibly raw. 'Dead Presidents III', 'No Biggie', 'Disgusting' are all amazing remixes from the 90's. 'Numbers' and "Young Sinatra III' have always been my favorites. Especially now, a lot of people miss the Old Kanye, but I really miss the Old Logic.

Drake always gets a lot of hate, but that comes with the title of being great. Comeback Season is a satisfying project that has a little bit of everything. He's got his love songs like 'Replacement Girl', 'Give Ya', and 'Missin' You'. There's his easy to memorize songs like 'Man Of The Year', 'Do What U Do', and 'Barry Bonds Freestyle'. It wouldn't surprise me if Drake has in fact had a ghostwriter for the past however many years, but there's no way he had some help back in 2009. All of these songs seem too authentic to me. You can't go wrong with Comeback Season.

Quite possibly one of the most slept on mixtapes ever created. I can't think of anyone that doesn't like 2 Chainz. All of his songs are hits, he's got a great personality on camera, he's just so likeable. The first 13 songs off T.R.U. REALigion are all BUMPS! 'Undastatement', 'Turn Up', 'Riot' 'Stunt' and 'Slangin Birds' are some bangers! I truly can't name a 2 Chainz album off the top of my head, but T.R.U REALigion always comes to mind when I think of Tity Boi.

I love mixtapes because they are always filled with around 20 songs, which is the perfect amount if you ask me. Albums these days seem like there's not enough songs and maybe only a handful of those songs are good. These 5 projects really suck to me in high school and I'd be happy to blast these on an island for a month until someone saves me. Or even blast them for 14 days if I had to quarantine and had my Apple Music account hacked. What are your all time favorite mixtapes?