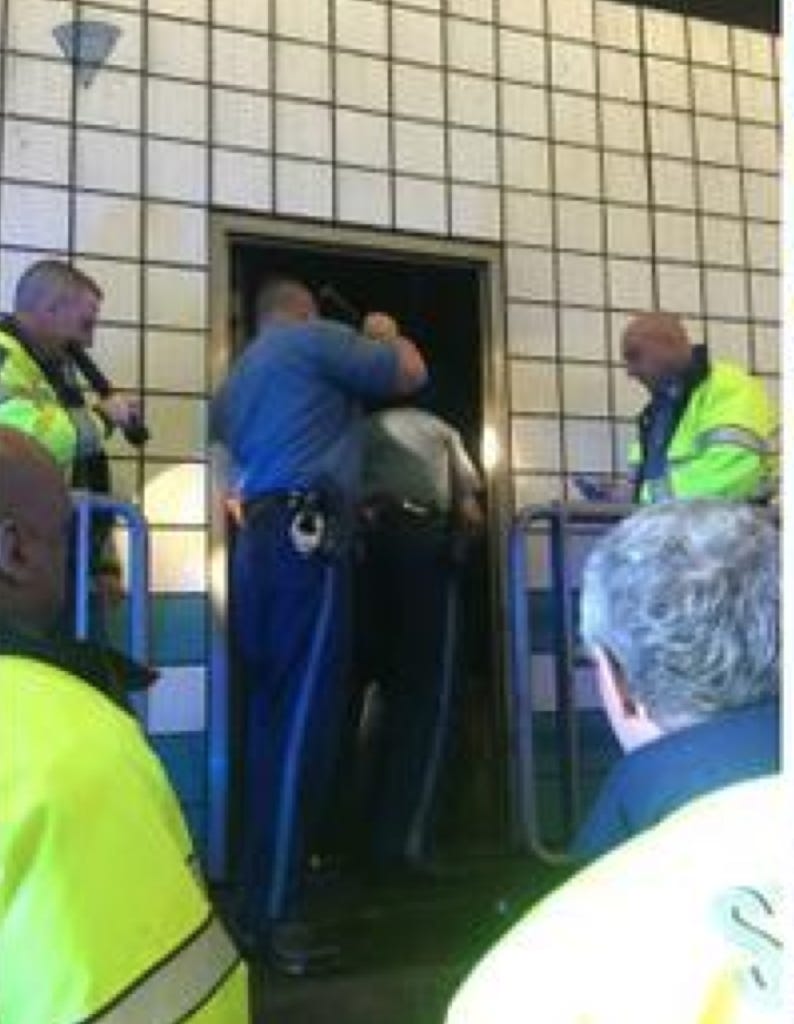 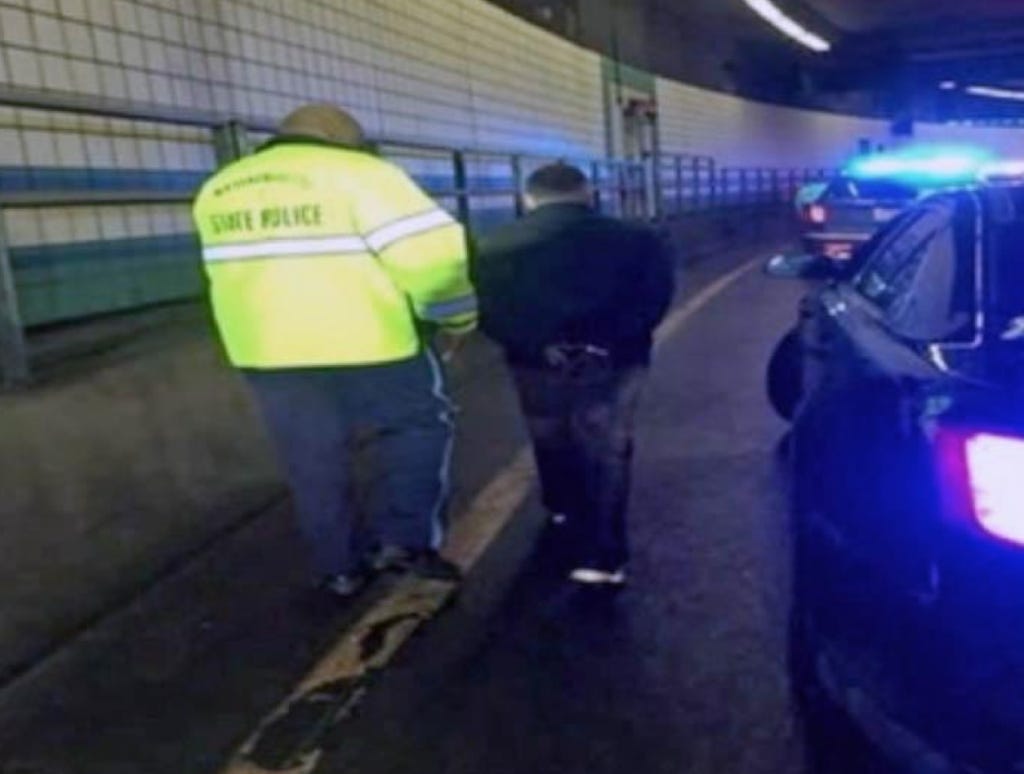 BOSTON (AP) — A man who called police to say he was trapped in an underground storm drain in Boston has been rescued and charged with trespassing. Daniel Kelly called police Monday night after getting lost inside a wall vent of the Ted Williams Tunnel, part of the Big Dig system. Police asked him his location. State troopers using lights and sirens drove through the tunnel system to help locate him. A trooper saw his hand waving from a vent shaft on the tunnel’s D Ramp wall about 15 feet off the ground. Kelly pleaded not guilty Tuesday and was released without bail. Kelly is from suburban Somerville. He says he remembers calling a cab after having several drinks at a bar but doesn’t know how he ended up in the tunnel. He says he thinks someone spiked his drink.

Cannot believe they arrested this dude. Laws should be taken like racism: it doesn’t count if it’s funny. Make a great joke about black people and the whole room laughs? You’re ok, you don’t get punched in the face. Stumble into the walls of the Ted Williams Tunnel after ten too many and the whole city laughs? No laws violated, go on home. And I’m not excusing any action just because you’re drunk, shit like drunk driving isn’t funny. You can hurt people. But who’s this dude gonna hurt stumbling around the vents of the Ted Williams, looking for his bedroom closet to piss into? No one. It’s a victimless crime. Give Danny a ride home then give him a call in the morning and ask if he’s up for brunch. That’s the right thing to do.

PS – If anyone knows Dan please ask him what it’s like back there. I’ve wondered that since I was about 5 years old.