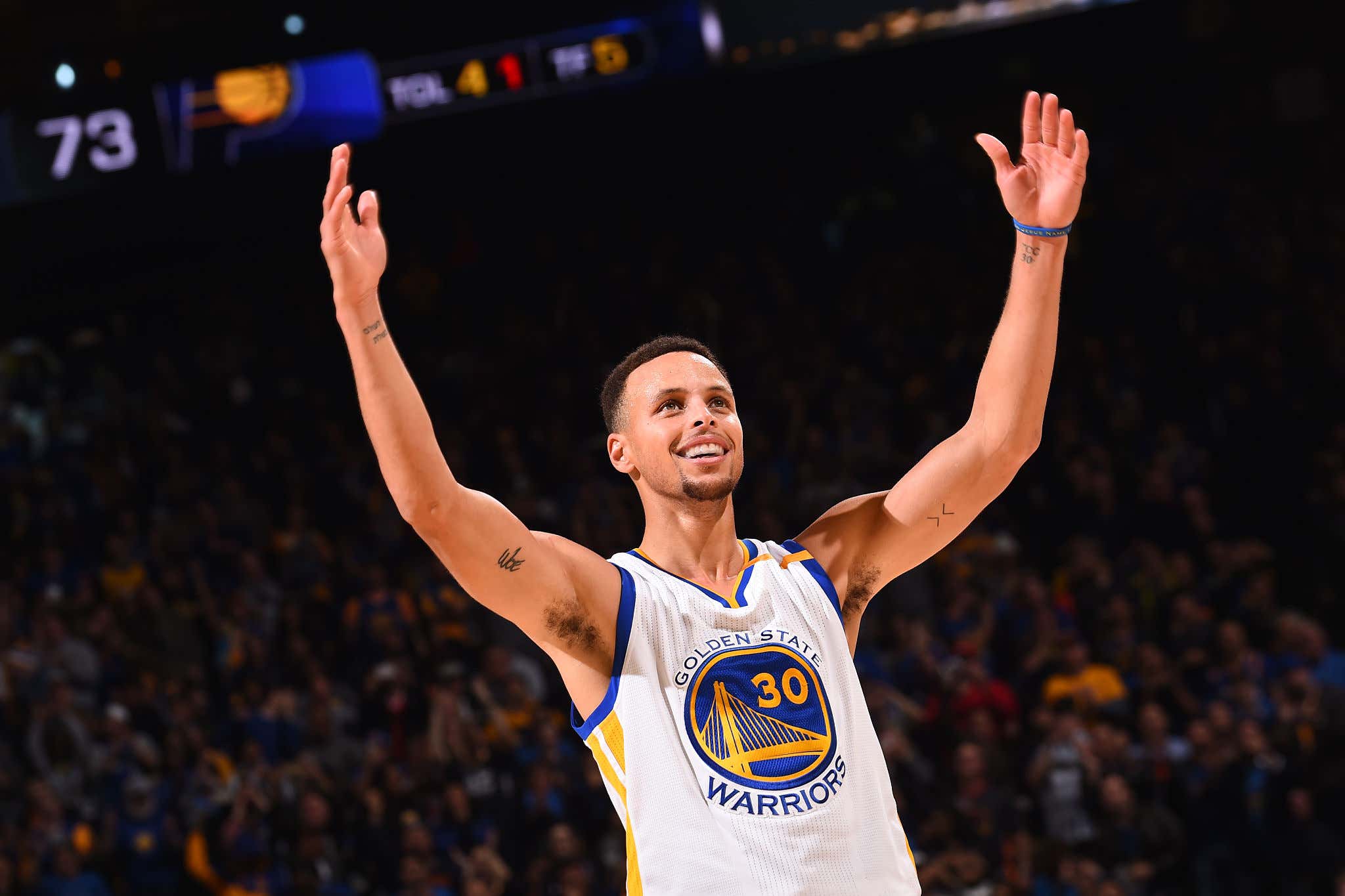 Did everyone enjoy the down year in GS? The one where they lost all their games because their star players were hurt and the rest of us could finally get some jokes in after they've done nothing but dominate for the last 5 years? Well that shit is over. I'm not just talking about their 2020 high lottery pick that they could use to either draft a stud or trade for an established player along with Wiggins. We knew about that already.

I care more about this

If you're like me and have no idea who this kid is, I suggest reading Reags' blog from last night to get an idea of the type of prospect we're talking about here.

He looked at it from a college basketball point of view and what it might mean that another elite prospect is heading to the G-League. Well I'm here to talk about how once again the goddamn Warriors are coming out on top. Why? Well remember that whole Wiggins/DLo trade? That gave them the Wolves top 3 protected 2021 first round pick. Go look at some of the mock drafts for 2021 and you'll see there are a bunch of "can't miss" guys within the top 5. There's Cade Cunningham who is a 6'7 point guard

maybe you like Jalen Green, one of the guys skipping college and going to the G League

Jonathan Kuminga, the guy we're talking about here in this blog

or maybe if they trade their pick this year and don't take a center, they can always go with Evan Mobley

The point is, they all can't go in the top 3 and chances are MIN is going to be the same old MIN we've seen for the last 15 years and once again end up in the high lottery. If the Warriors decide to trade that 2021 MIN pick, well the value on that bad boy just went up with this announcement. That helps them because maybe they can flip it for an even better player. When there is still uncertainty about how high a pick from a shitty team can be, the value is at an all time high. Just to throw this out there, let's say they draft someone this year, and then flip Wiggins + the MIN pick to WSH for someone like Bradley Beal? What if they do it for someone like Blake Griffin? If an elite front office who has proven to do creative things in terms of roster building having even more high end flexibility doesn't scare you, well then where have you been these last 5 years? Remember, they also have Iguodala's 17M trade exception.

Either way, things are not looking good for anyone that hoped the Warriors dynasty would finally be coming to an end. Not only are they getting a healthy Steph/Klay back which will instantly make them contenders again, but now they have the ammo in the next two drafts to either draft studs or flip for stars. Sometimes the rich just keep getting richer and that's bad news for the rest of the league.