It looks like recently retired mixed martial arts star Conor McGregor may already have his sights set on what he wants to do next - that possibly being a return to the squared circle for a superfight against boxer Manny Pacquiao?

We've heard these McGregor/Pacquiao rumors for yeeeaaars now - in fact, my first time blogging about 'em was when Manny claimed in 2017 that discussions were in place for an April 2018 matchup, to which Dana White hilariously responded, “If that’s true, I will be suing Manny Pacquiao and whoever’s representing him, so I’m assuming that’s not true.”, but this is the first time I'm actually sorta starting to believe in the matchup as a possibility.

It just seems like everything is sort've fucked up enough as it is right now not to give this a little credence right now, no?

McGregor is definitely still under UFC contract now, but I'm sure he could finagle a way around that just like he did for the Mayweather fight, and he may just be pissed off enough at the UFC to try it! Why, you ask? Let's rewind a bit.

Conor McGregor came into this year looking to stay active in the cage. He mapped out a "three-fight season" for himself, and got the first one outta the way in January against Donald "Cowboy" Cerrone. It was awesome. He literally didn't even get hit and broke Cowboy's face with his shoulder. I had a blast. 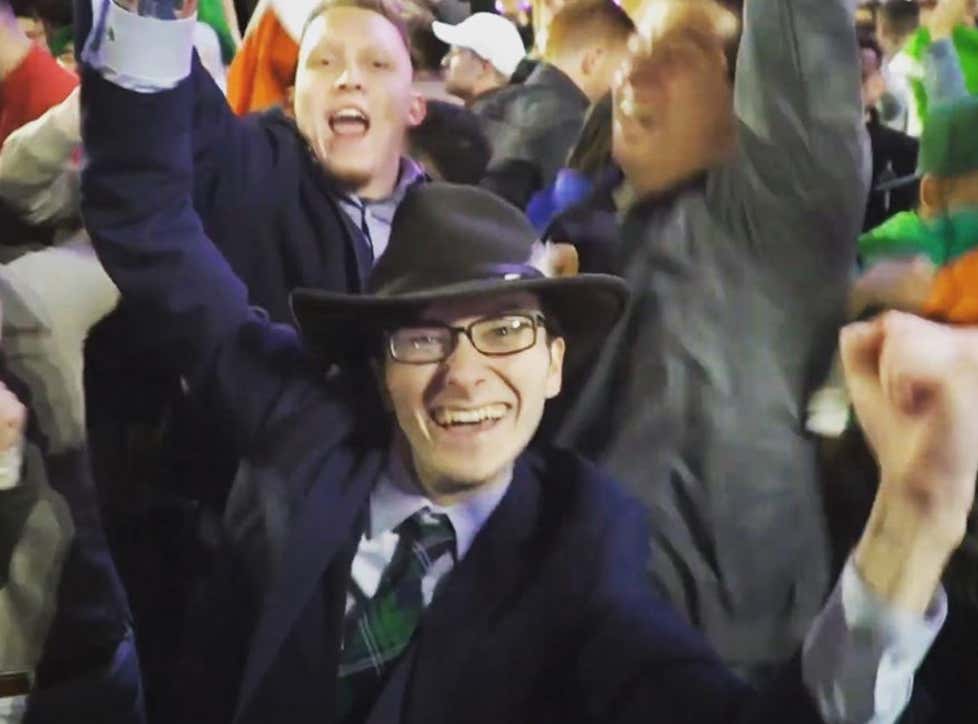 Unfortunately, the pandemic then hit and fucked our whole world up - but even through all that, the UFC obviously continued on, and McGregor initially wanted to stay on track for his season. He was eyeing a fight in January (with Cowboy, W), a fight in July (with, if I had to guess, Gaethje - who would've made the most sense before Khabib/Tony fell apart again and he stepped in), and then a championship opportunity (likely a rematch against Khabib) in the Fall.

Conor was even texting Dana White with Fight Island interest during one of my most recent interviews with him!

Here's where things got dicey, tho - once Justin Gaethje defeated Tony Ferguson for the UFC Interim Lightweight Championship in May, Conor told Dana he was ready to go and wanted a shot at Gaethje, and he wasn't given that, so he retired....

Gaethje was guaranteed the next shot at Khabib for stepping in on short notice and putting on the performance he did against Tony Ferguson, and it'd sorta be blasphemous not to grant him that title shot if that's really what he wants next - and I believe it is.

This USA vs Russia megafight has been Gaethje's dream forever apparently, and I think he cares more about achieving that goal and (hopefully) winning the world championship than a Red Panty Night at this stage in his career.

McGregor is told to just wait around to face the winner of Khabib Nurmagomedov vs Justin Gaethje in the Fall, he gets frustrated by this, and he "retires" for the third time in four years. That's pretty much where it's been left with the UFC.

Do I think he's actually retired from MMA? Again - no. He'll be back. I would bet my life savings on that. I DO however think that we may see him take another extended layoff from the octagon, though (which would suck), as it seems he and the UFC just can't come to terms on a fight…..and what would that (possibly) open the door to?

A SUPERFIGHT WITH MANNY PACQUIAO?!

Oh, and shortly after those interviews, you know what happened?

Manny Pacquiao signed to Paradigm Sports Management, who famously represent the one and only Conor McGregor….

It's no secret that Conor McGregor has fallen back in love with the sweet science lately - even going as far as having his original coaches from the Crumlin Boxing Club join his corner at UFC 246 - and that he still has boxing gold in his sights as a career goal….

….but now, to bring this full circle and loop back up to the top of the blog, Conor McGregor has seemingly taunted Pacquiao with an "offer" via Twitter….

….for a fight at 170lbs? It's the weight at which McGregor fought his last bout, and his "walk-around" weight - so clearly he doesn't wanna cut anything for this fight - but that seems a bit too big for Manny, no?

After some quick research, it appears that in Pacquiao's career, he has competed in eight different weight classes - Light Flyweight (108lbs), Flyweight (112lbs), Super Bantamweight (122lbs), Featherweight (126lbs), Super Featherweight (130lbs), Lightweight (135lbs), Light Welterweight (140lbs), Welterweight (147lbs), and Light Middleweight (154lbs) - and after checking in with Large, it seems his cut isn't too bad at all, especially now that he's older. That means Manny would probably have to bulk up to get there, but WHATEVER - I shouldn't get bogged down in semantics while this is merely a concept.

I'm not sure if Conor is thinking they do this Fight Island style to give us some pandemic entertainment, or if he's got Las Vegas' Allegiant Stadium in mind for whenever COVID-19 subsides and crowd bans are lifted in the United States - whenever that may be. Conor may also just be thinkin, "I'm gonna taunt this oldie!" - he does that sometimes….

….but I think where there's smoke here, there may just be fire.

Oh, and even though I know I said I didn't have much interest in seeing this one, you bet your ass that I'd fully convince myself that McGregor would land the left hand and shock the world if they book it.