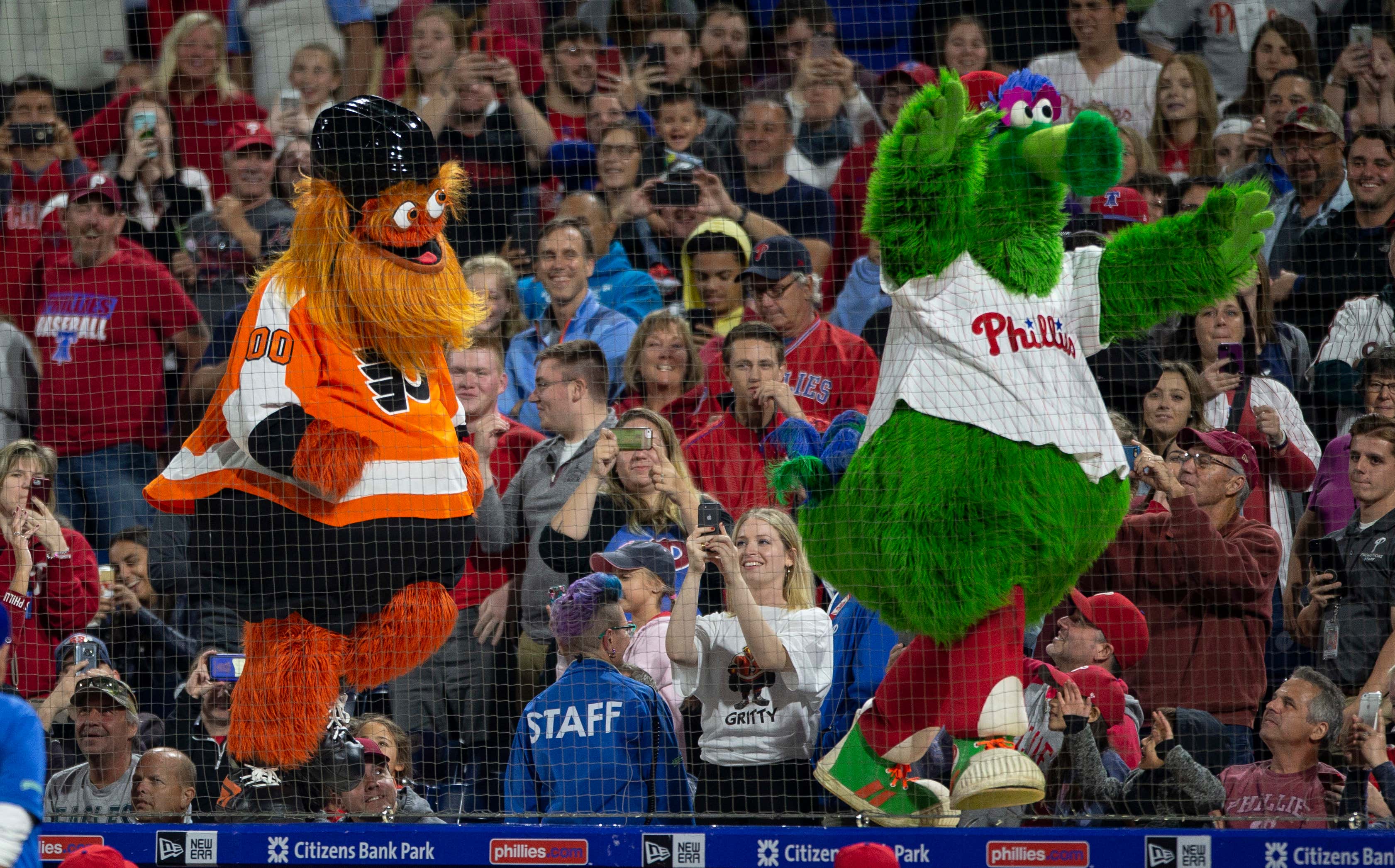 So there's been a lotta hubbub lately about Mayor Kenney and the city of Philadelphia saying that fans won't be allowed to attend Eagles games this season. They've kinda walked that back a little and said that they'd be reevaluating the stance later but I'm sure if Kenney had his way, the Linc would be empty this year. And why is that? Well because the man is a total nerd. That's the issue with most politicians. They're all a bunch of dorks so they have no idea what it is that regular, normal people want in life. I bet if Mayor Kenney was ever once invited to an Eagles tailgate before, he'd be doing everything in his power to make sure the sports complex is still buzzin on Sunday mornings this fall. But since he has no friends and never gets invited, he comes out in July and says no fans like the biggest nerd on the planet.

But here's the thing. As much as I hate dorks, I hate people who complain about a problem without offering a solution even more. And as a solutions guy, I think I've come up with the perfect one here.

Just make all the fans dress up as either Gritty or the Phanatic if they want to show up for games. Each seat comes with a mascot costume, and is properly sanitized before every game.

Not only is the problem solved but think about how much of an advantage that gives the Eagles. Just imagine a team coming into Philly and having to play a game while the entire stadium is filled with Gritty and the Phanatic. It would be horrifying. The Birds wouldn't lose a single quarter in the Linc, let alone a game. They'd go on to get home field advantage throughout the playoffs, would advance to the Super Bowl, and then they'd win the whole damn thing. All the Super Bowl celebrations would then stimulate the bar and restaurant industry that has been completely dismantled in this city due to the virus. It's a win-win-win-win scenario for everybody. And all it took was just thinking outside the box a little bit. But I guess that's too much to ask from our politicians these days.