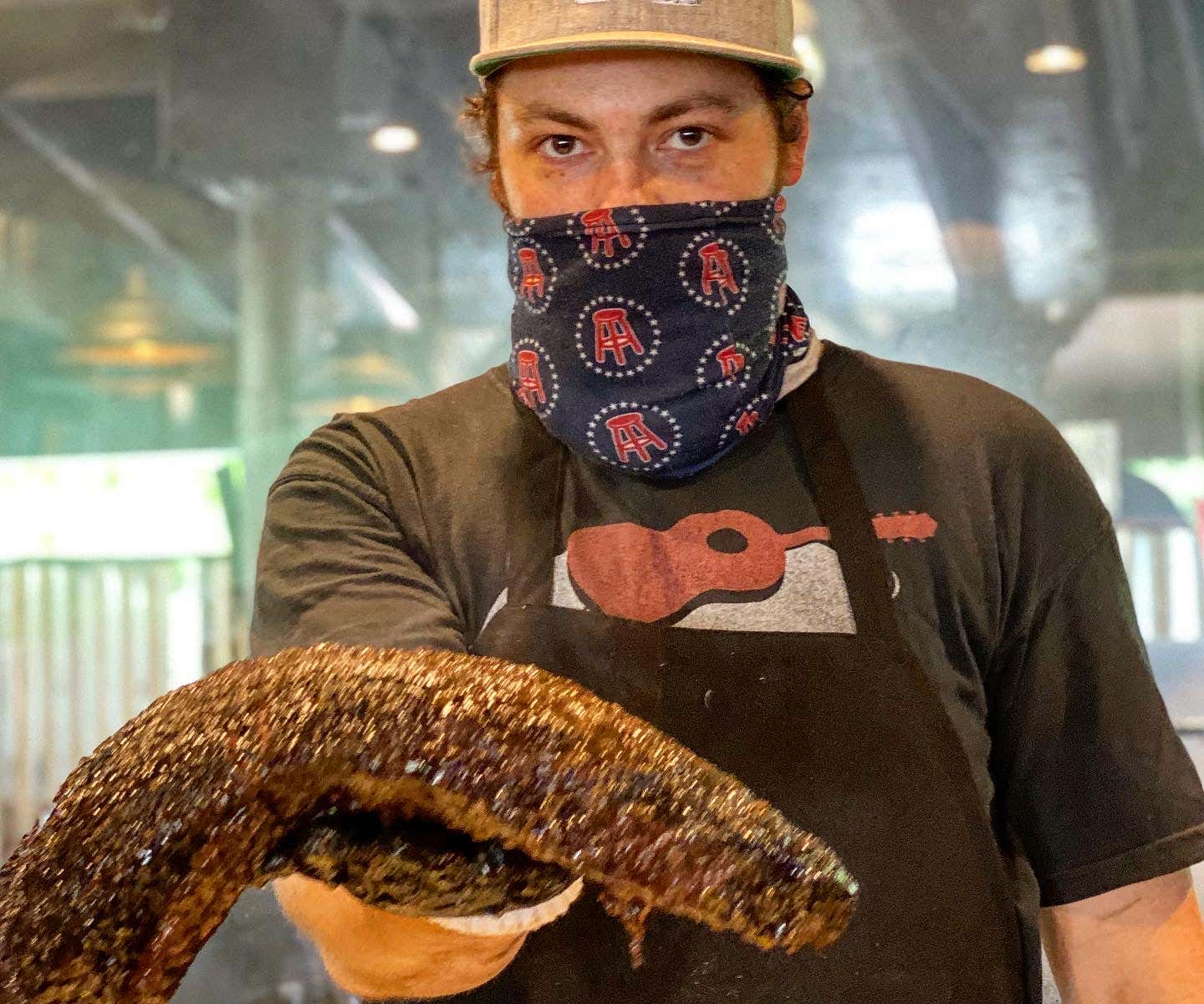 Listen. I hate people who constantly feel the need to brag about themselves. But there's a difference between bragging like a jackass and just simply telling the truth. And the truth is that I'm a doctor now after I graduated from barbeque school over the weekend at HooDoo Brown BBQ (Ridgefield, CT).

Now I know what some people might be saying to themselves right now. And by some people, I mostly just mean people in Texas. They're going to say "how the hell does a guy from Philly think that learning barbeque from a spot in Connecticut is going to make him a Meat Doctor?". And to that, all I have to say is shut up and let the meats do the talking for them.

Brisket so juicy it'll make you need to grab a change of pants. Ribs with that perfect tenderness to still give you a bite without completely falling off the bone and making a goddamn mess out of yourself. And if you're interested in throwing the best sausage you'll ever have into your mouth, then look no further.

I'm not trying to start a war here or anything. All I'm trying to say is that you don't have to be in Texas to get great Texas style bbq. It's 2020. Get over it.

So anyway, I felt pretty confident doing those few Meat Sweats videos I did earlier in the quarantine. But I know there is still plenty of work to do. I know there is still so much to learn. There are still hours and hours of experience I need to put in before I can even think about calling myself a "pit master". As a great chef/stand-up comedian once said, I have to earn it. So I figured I'd pull a Billy Madison and go back to school. And not a big deal or anything but I'm pretty sure I graduated at the top of my class. I mean this is a man who clearly knows how to handle his meat.

You have to become one with the pork butt. Also after the guys pretty much holding my hand through the entire process, I finally trimmed a brisket without completely butchering it for the first time in my life. 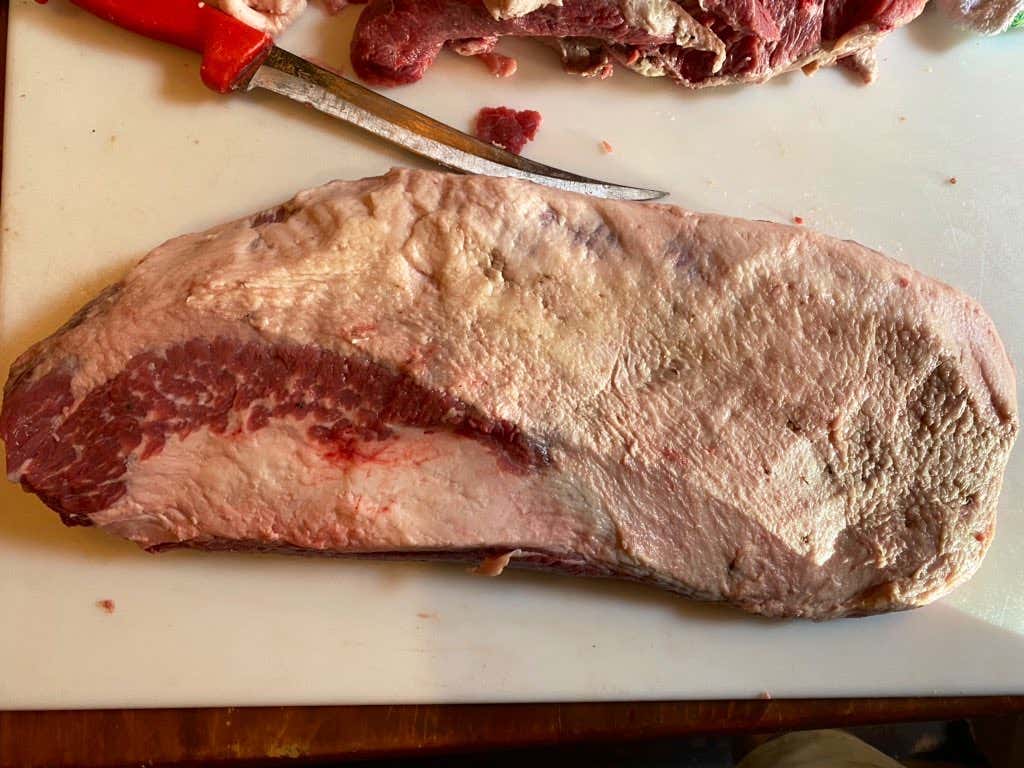 At the very least, I don't think that would get me fired immediately from any of the spots in Texas. They'd maybe be a little annoyed at how long it took me but I'd still have a job the next day.

P.S. - Might have a new smoker on the way that'll actually make the videos way better, so stay tuned.

P.P.S. - Big thanks to the HooDoo Crew. Cody, Tyler, Chris and Miguel are all a bunch of certified studs. Not an ad or anything but if you're ever in the area or within a few hours drive, it is without a doubt worth the trip. 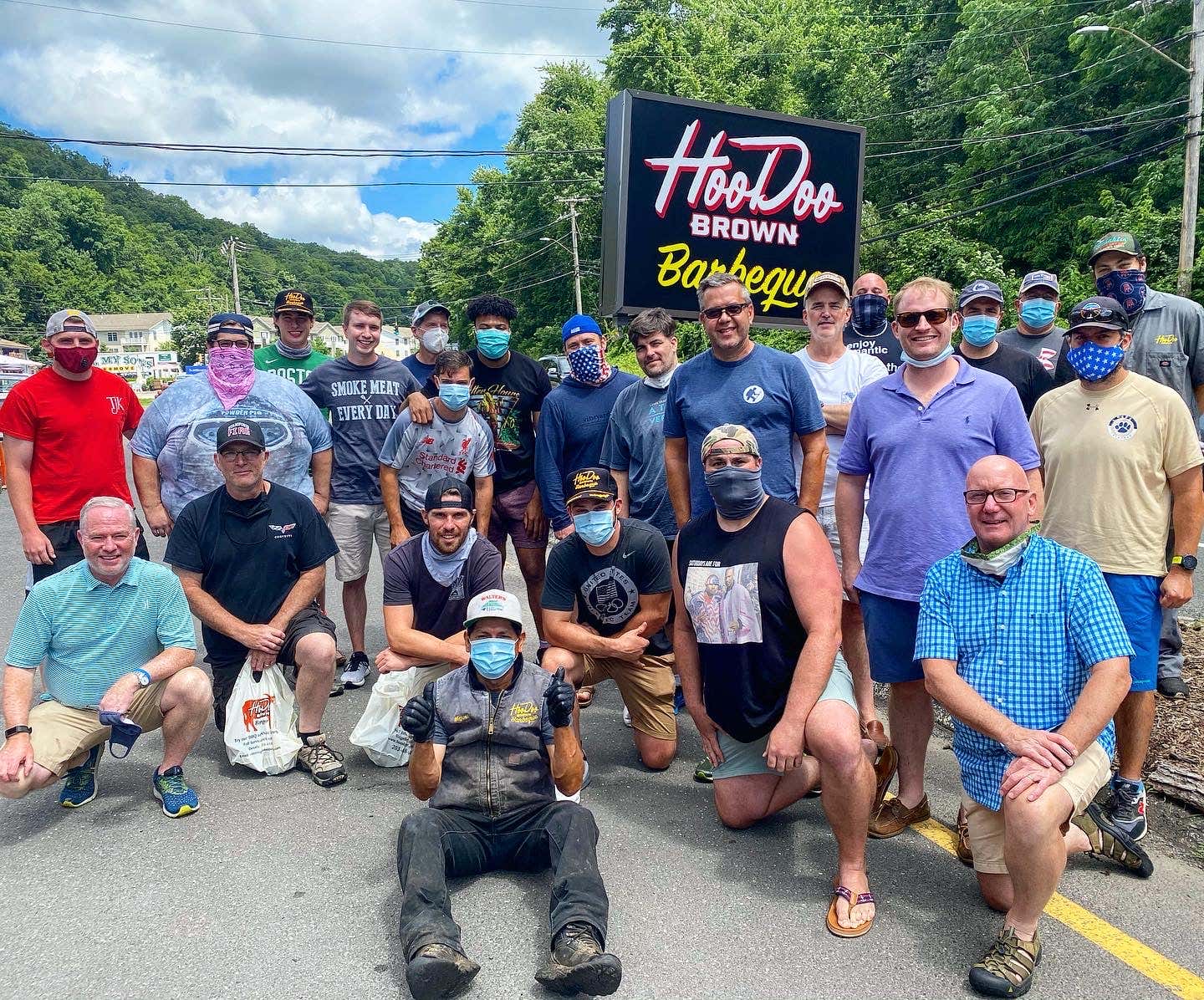