***There may be some spoilers in this blog. Not sure yet.***

This is David Blattman: 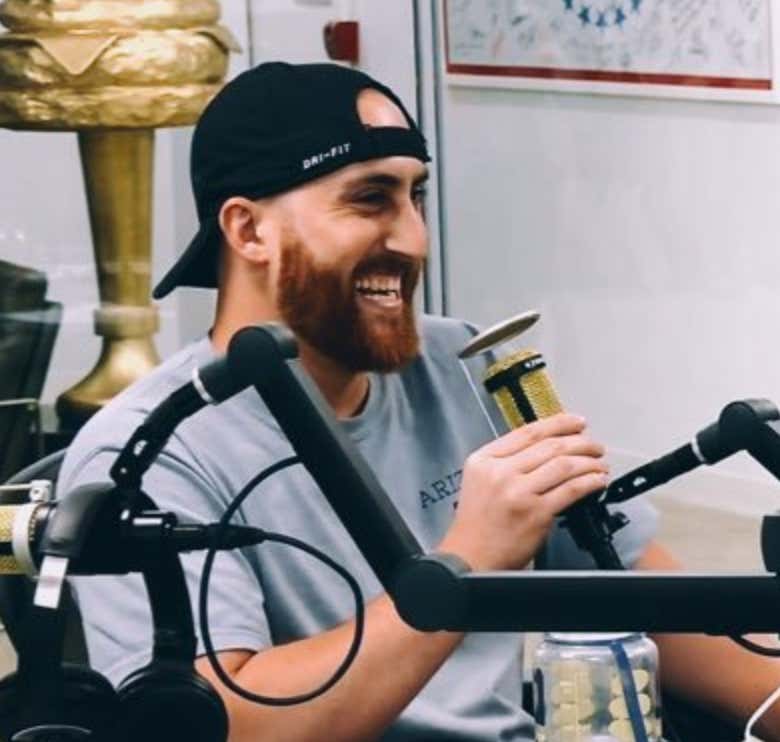 David Blattman is a behind the scenes guy here at Barstool, a "senior producer" more specifically. He does all of the stuff the content people are too dumb to do. I met Blattman about 8 months ago on the Sunday night before the Black Monday contest where I disembowled Jared "The Rocket" Carrabis in a pitch off.

The night I met Blattman, him and I had to have burned about 100 heaters together. No, I'm not talking about smoking cigarettes. I'm talking about the one thing on earth that's a better rush than a nicotine high; I'm talking about throwing fastballs into a carnival cage with a shoddy radar gun telling you how fast you're throwing.

It's the best fucking drug there is. Case in point:

Tell me you're not high as fuck after watching that? I know I am. Adrenaline and other endorphins just coursing through my veins. I could watch me throw baseballs while getting gunned 24 hours a day, 365 days a year.

I liked this Blattman kid. Notice how that's past tense. I just thought he was a radar gun guy just like me, in spite of his Emmy awards.

This kid had me watch the documentary "Dear Zachary" last night. Now I will preface this by saying I had no actual intention of watching it, not at all. Whenever I ask Twitter for a movie recommendation, I typically don't ever take any of the advice and just watch something I've seen before.

But Blattman out of nowhere texted me the following morning just assuming I took his advice in spite of receiving 100s of responses with recommendations:

Disregard the World Series question. Sometimes I like to ask people random World Series MVP's just to keep them on their toes. Also disregard Blattman calling someone a "rancid fucking cunt". Not sure what that was about but it was quite uncouth of him.

And it piqued my interest. Who in the fuck feels so strongly about a documentary recommendation that you follow up and ask if the person watched it the next day? Apparently Blattman, that's who.

So I caved and watched it last night. Holy fuck I am not kidding when I say this: it is undoubtedly the most emotionally charged documentary I've ever seen, and I've seen Eastbound and Down no less than 100x, mind you. I went to sleep with that churning feeling in my stomach like my dog just died or when I took the early flight home from San Diego and a couple of nude people were hiding in my closet about to double team my girlfriend. Just disgusted, angry, sad, and wishing I hadn't watched it.

I likened it to watching the movie "Requiem for a Dream". Was it good? Yes. Beyond fucked up in every imaginable way? Yes. Will I watch it ever again?

Nooooope!!! Never EVER again. It was very good, yes, but so fucked up I wanted to puke the entire time, because you just KNEW what was going to happen as time went on. But Blattman, that psycho?

He's watched the movie "at least 5 times" and decided to kick off his Wednesday by watching it again this morning.

If starting off your day watching a 2 hour documentary on a homicidal maniac and dead 13 month old baby is your thing, you need to be arrested and thrown in a padded cell because you're fucked up in the head and not fit for society. You could be the next Shirley Turner.

That said, I highly recommend the documentary. Crazy well done. Here is the trailer: