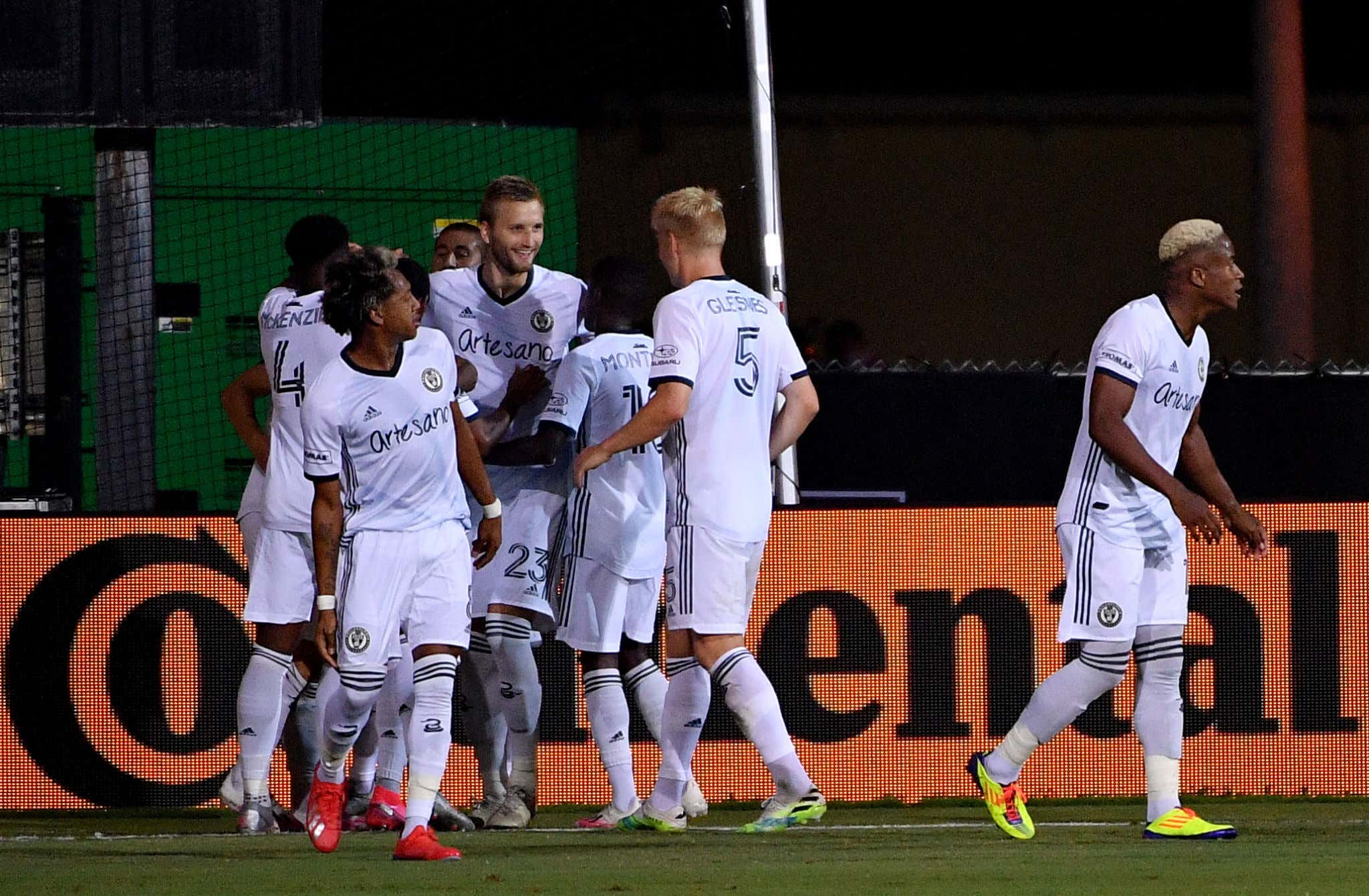 There's a chance some folks are just realizing that the MLS is back, and already the Union have 6 points in the standings and have punched their ticket to the round of 16 in the tournament. 2 games down and a quick 2 wins for the boys. I mean most teams probably haven't even finished unpacking their bags in Disney yet and the Union have already dismantled NYC and Miami.

Speed, baby. Hot, nasty, bad ass speed. That's what the Union are all about.

I hate when you're just telling the truth and it comes off like you're bragging. But the fact of the matter is that no Philly sports team has lost a game since March 10th. Since then the Sixers are undefeated (1-0) and the Union are undefeated (2-0). That's 4 months without a single loss, and it doesn't look like any of these teams are slowing down anytime soon. Maybe the Union decide to take it easy a little with their final game of the group stage since they've already got their spot in the round of 16 clinched. But with the way this team can counter at any moment and the way that Andre Blake is playing between the pipes, something is telling me this is still just the beginning of an absolute beatdown this squad is going to put on the entire league. KD knew. 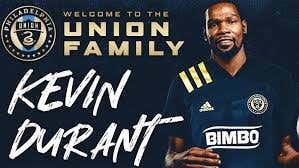