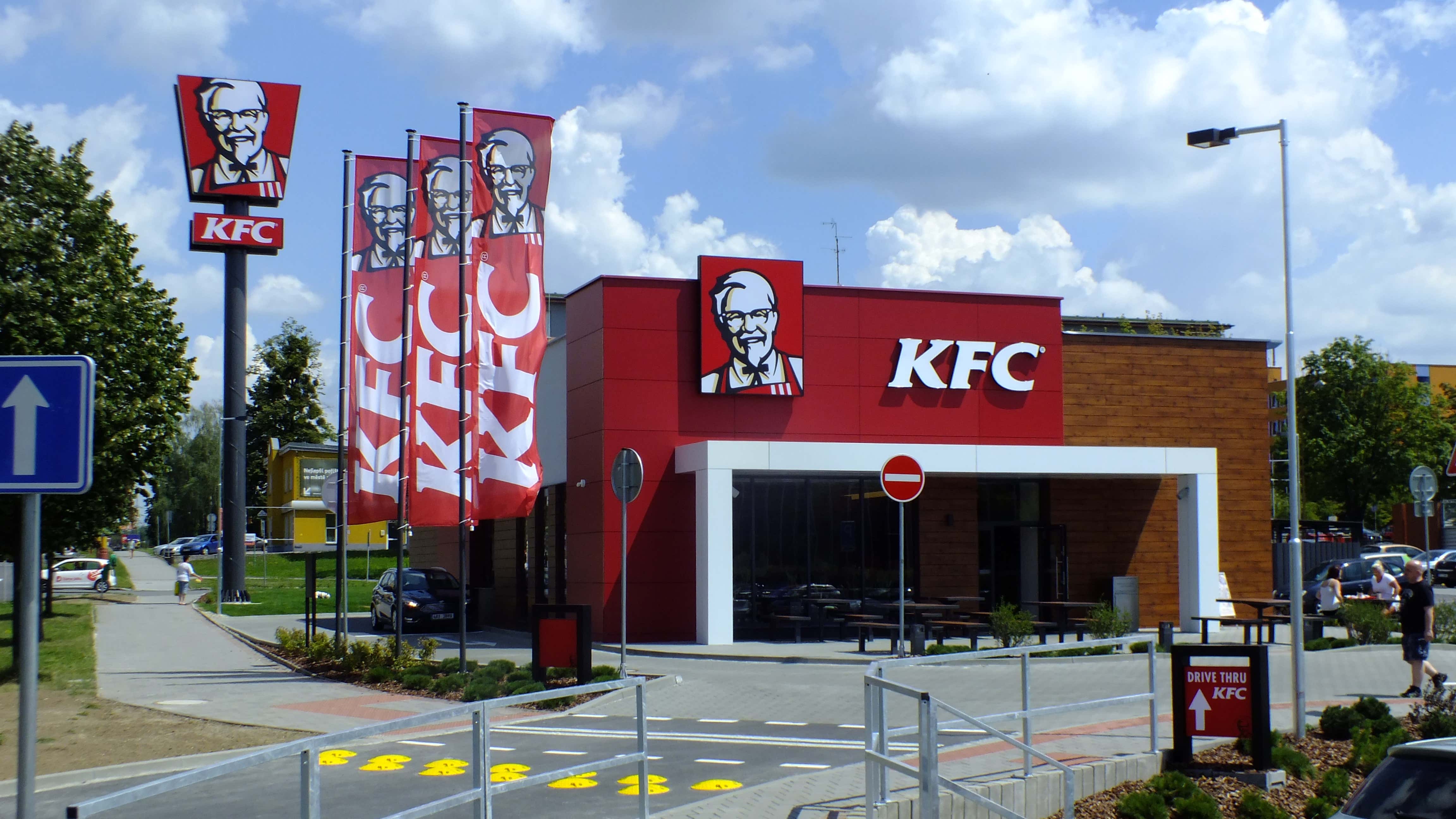 A group of partygoers were slapped with a $26,000 fine for breaching coronavirus stay-at-home restrictions in Melbourne last week after police tracked a bulk KFC order back to the gathering.

A two-person order for about 20 meals’ worth of fried chicken at 1:30AM on Friday raised suspicions among a group of ambulance workers who happened to be visiting the store at the time. They notified police, who followed the car to a nearby townhouse and discovered a number of people hiding under beds, in the garage, and out in the backyard.

A total of 16 fines for breaching coronavirus restrictions were issued at the one party.

So Colonel Sanders turned out to be a giant narc huh? I'll certainly remember that the next time I'm craving some fried chicken. These people in Australia were having themselves a little party, probably got high, and placed a 20 meal order of KFC at 1:30 AM. Who hasn't done this? Just by chance a pair of paramedics were eating at the store when they noticed the giant order being prepared. After asking some questions to employees they followed the delivery driver to the house and busted the party.

Growing up I feel like we all were part of at least one party where cops showed up and you had to either run or hide from being caught. We all did that because we were drinking underage most likely. Well how about because you were eating fried chicken? The end result? A $26,000 fine! If that was my birthday party I'd consider hurting myself. It just doesn't get more unlucky than that. They were obviously idiots for having the party in the first place during an extreme lockdown, but I'd never think in a million years a KFC order would lead to a $26,000 fine.

Why was the fine so big? The state of Victoria is currently in lockdown measures that prevent people from visiting other's homes unless it's to give or receive care. A record number of coronavirus cases caused such measures to be taken, but how high was that number?

The state of Victoria, which is struggling to contain a devastating second wave of COVID-19, posted a record 288 new cases on the same day.

A record 288 new cases on the same day. If any state in America had that few cases we'd think the virus was completely dead. Obviously Victoria is very small comparatively, but it just shows how serious places other than the United States are treating this thing still.

The main point here is I now need to be conscious of what I order when I'm craving delivery, which is fucked up. If you looked at my normal Chick-fil-A order you'd think I was ordering for a family of 4. Look at the receipt when everyone in my apartment gets in on the order and it easily could be for 10+ people. Now before I hit pay I need to think if the cops are going to get wind of this and order shame me. Usually they say the wild life and giant spiders will kill you in Australia, but for me it'd be the shaming of fast food orders. I'd have the Jack Bauer of Australia at my door step everyday with warrant to search my house.

Ending the blog with this dude who immediately comes to mind when I hear of Australian parties. Shocked he wasn't involved here.