Here's some HUUUUUUGE fight news from "Suga" Sean O'Malley that sorta got lost in the UFC 251/Fight Island madness this weekend, where he announced that he'll be making his return to the octagon next month at UFC 252 (August 15th) to take on Marlon "Chito" Vera - a matchup originally slated for UFC 229 almost two years ago now. Sean makes it seem like his end of the contract was signed pretty much instantly in this video which makes me think he's been craving this matchup for a while. I can't wait, and I'll be there!

This'll be a pretty quick turnaround for Sean, and he's well aware of that - taking some shots at Conor McGregor's previous "fight season" comments in this video (being that this will be O'Malley's third fight in 2020) - but Sean took pretty much ZERO damage in his bout with Eddie Wineland last month....

....so I think he'll be alright. This is definitely the biggest test of his career, as well - Chito may be coming off a loss but he's undoubtedly a savage in his own right - but I've got faith in another Suga Show KO. There's just something special about this guy.

UFC 252 is not to be slept on, ladies and gentlemen! Gonna be one hell of a first card back at the UFC Apex! 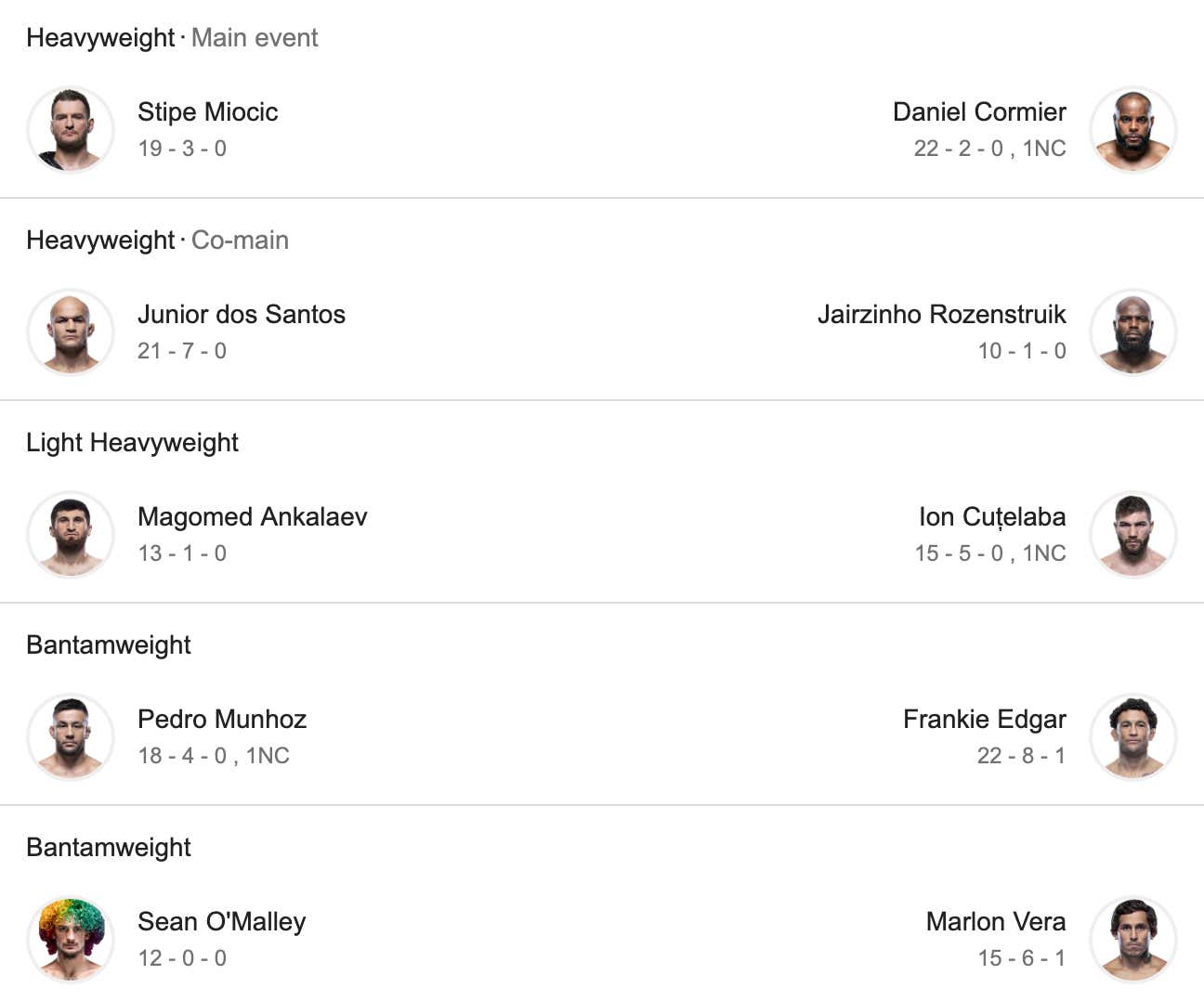