Well, we've done it again. Not only have we managed to infect a massive amount of the population thereby destroying our normal standards of living, but now we've gone and spread COVID-19 to yet another dog.

NY POST - A dog in Texas has tested positive for the coronavirus, becoming the first confirmed animal in the state to be infected with the virus, officials said on Wednesday.

A private veterinarian decided to test the 2-year-old Fort Worth-area canine for the virus on July 7 as a precautionary measure after its owners were confirmed to have COVID-19, according to the Texas Animal Health Commission (TAHC).

Obviously, these owners didn't mean to get their pup sick, but it happened, and now this little guy is the 5th dog to test positive for the virus. Sure, 5 sick dogs don't seem like a big deal in the grand scheme of things, but how many dogs are out there untested and with a virus that's undetected? What If it turns out they're more susceptible to this than we thought and we start to compromise the lives of our good boys and girls? What if we already have?!!!

Am I freaking out a little bit? Maybe, but guys... we can't hurt the pups! 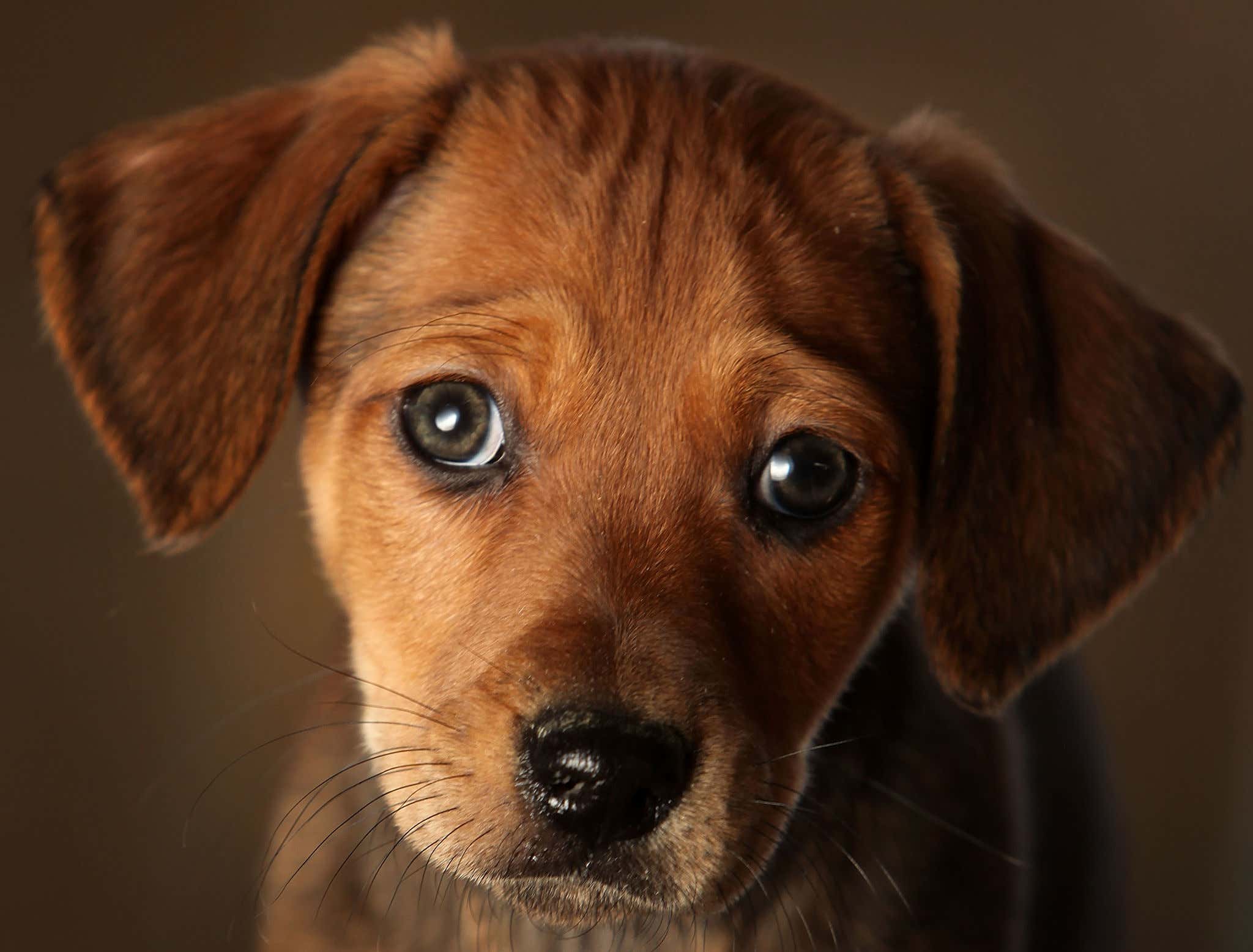 The dog is one of 12 animals in the US — including one lion and one tiger — to test positive for COVID-19, according to the US Department of Agriculture. The animals mainly got sick after coming into close contact with people who had the virus, the Centers for Disease Control and Prevention said.

This is just devastating. Dogs ended up infected because they couldn't stay away from their sick owners and not give them unconditional love. And their owners? Well, they were down, needed that puppy more than ever, and didn't know they could pass it on to him.

But because dogs are who they are, we can apparently hurt them, but they can't hurt us.

“Based on current knowledge, there is no evidence that pets play a significant role in spreading SARS-CoV-2 to people,” State Veterinarian, Dr. Andy Schwartz said. “It’s always important to restrict contact with your pets and other animals, just like you would other people, if you are infected with COVID-19 in order to protect them from infection.”

Now that's a tall order. People can't put on a fucking mask to prevent spreading the disease, and now we're asking them to stay away from their beloved pets if they're infected? Good luck getting 95% of the population to follow those orders!

The best thing we can do is stop screwing around and get this shit under control, if not for mankind, then for the pups. Because the moment dogs start getting sick, we're seriously doing something wrong.