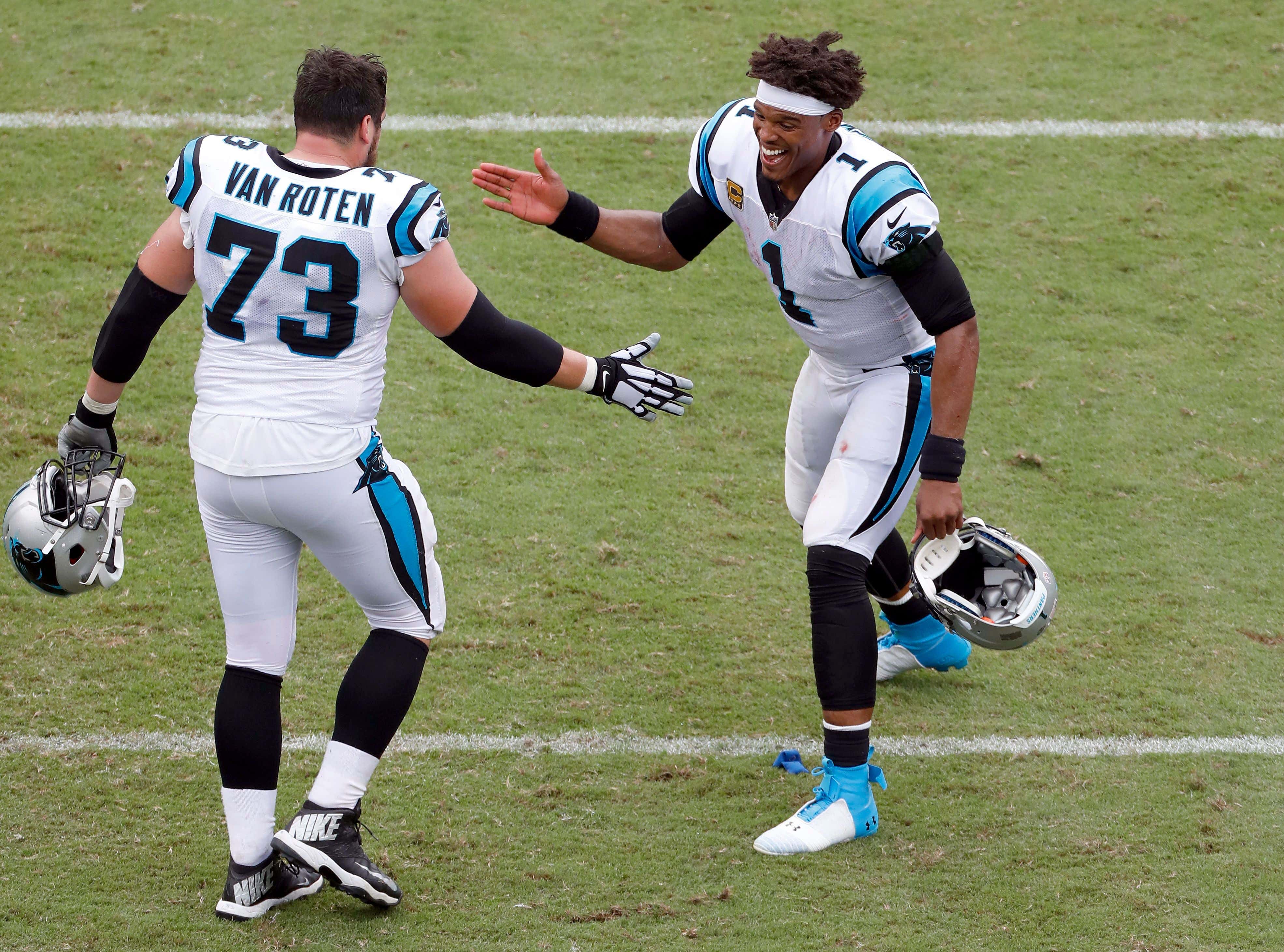 It's one of the truest things ever said that you can't live your life making your own decisions based on what you think is best and worrying about the opinions of others. Yet while that is a given, in order to truly be effective, you can't ignore what outsiders think altogether, either. You can't, say, run a successful company or lead a people if everyone else sees you as failing, weak or vulnerable. Perception can become reality, even when those perceptions are wrong. For example, there's a book about Churchill and the Battle of Britain by Erik Larson called "The Splendid and the Vile," where he talks about how Hitler just assumed the Brits were weak and the Luftwaffe could break their will to fight by obliterating civilian targets and war plants. When that turned out not to be the case, it was the Germans who lost morale. Then Hitler's right hand man Rudolph Hess, the third-ranking figure in the Nazi party, personally flew a plane into Scotland with a secret deal offering a peace deal, the perception completely swung the other way. It was the Nazis who appeared desperate and their will to fight all but broken. (Hess was arrested and died in prison decades later and Hitler sent all his assistants to concentration camps like the one-testicled little creep he was.) The point being that what your opponents think does count for something.

Which brings us, as all subjects do, to your New England Patriots. And how much the perception of them has changed in a matter of a couple of weeks. And to today's Cam Newton-related Adrenaline Rush, which is becoming an almost daily occurrence. This one comes from Jets' new offensive lineman Greg Van Roten, who from 2017-19 was Newton's left guard in Carolina.

When asked about Newton in New England on the NFL's SiriusXM station, Roten had this to say:

"What does he bring to the Patriots? It’s definitely terrifying to think if Cam Newton’s healthy and he’s in Belichick’s offense, you know, in my division, it could be a long year for the other teams, because he’s a game changer. He came into the league, you know, he’s a league MVP, brought a team to the Super Bowl — he’s just built differently than a lot of quarterbacks. And he’s a headache to game plan for. So when he’s healthy, you can stop the run from him, but then you gotta defend the pass. If you can stop the pass, well then you’ve got to account for the run. So, it’s basically, pick one thing and he’ll do the other. And then you couple him with Belichick, who only cares about winning and Cam really wants to prove himself, so it’s definitely a recipe for disaster for the rest of the league if they can figure it out.”

I remind you: Van Roten not only blocked for Newton for three seasons, he'll soon be in the Jets' locker room. Reminding everyone how hard it will be to stop Newton. And now that he's blended with Bill Belchick, whom they also haven't been able to stop, the two will form a chemical reaction that is "a recipe for disaster for the rest of the league." His words, not mine.

That is the new reality for the rest of the AFC East. These guys all thought it was over. That there days of suffering where over and their deliverance was at hand. Like sharks smelling blood in the water, they went on a feeding frenzy of thinking believing the division was wide open because suddenly (and we heard this a lot) the Pats had the worst quarterback room. Then Belichick signed Newton and this Orca swam up from the depths and swallowed them like sardines:

The one thing he didn't say, so I will, the Cam Newton the Jets and everyone else will have to stop appears to be a Cam Newton nobody's ever seen before. Or so another insider with knowledge of the situation has said:

Recipe for Disaster for the Rest of the League. It's early, but I think we've got a leader in the clubhouse for the 2020 team's slogan.