Ria and Fran did a fantastic job covering this story in depth, so if you're interested in the hearing more of the details be sure to check out the latest episode of CITO. Long story short, Will and Jada broke up and while they were on a break Jada got into an "entanglement" (banged) with August Alsina. 50 Cent got in on it, it was a whole thing.

But the part that no one is talking about when it comes to this story is Will Smith's face after Jada admits to it, which has to be one of the saddest things I've ever seen. The poor guy looked like he was about to bawl his eyes out... 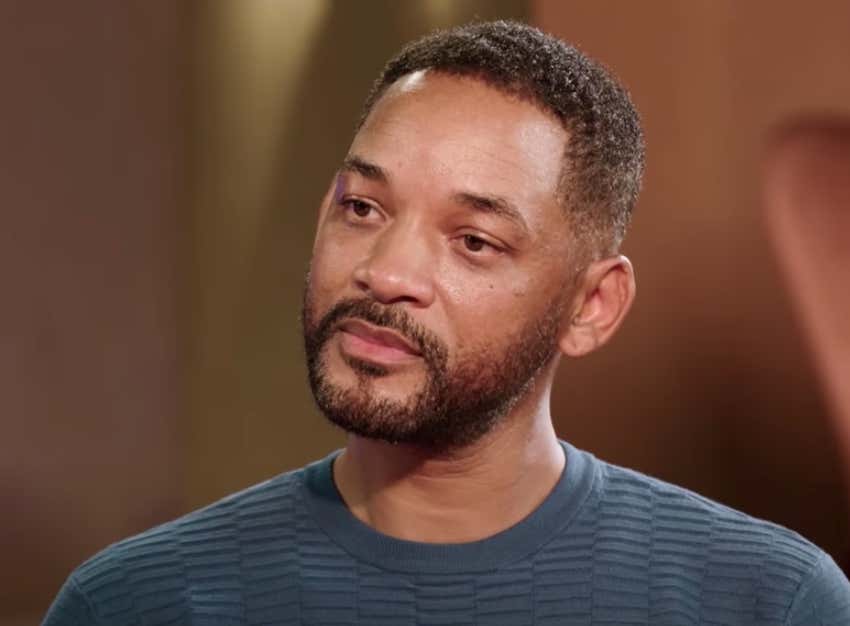 It felt like I was watching The Pursuit of Happiness all over again except the tears weren't from joy. I mean how can you not feel bad for him? He went on his wife's show, presumably as a favor, and was embarrassed in what turned out to be the most viewed Red Table talk of all time. YIKES! You can tell Jada had no idea he was going to ask that either. Look at how surprised/angry/ready to kill him she was... 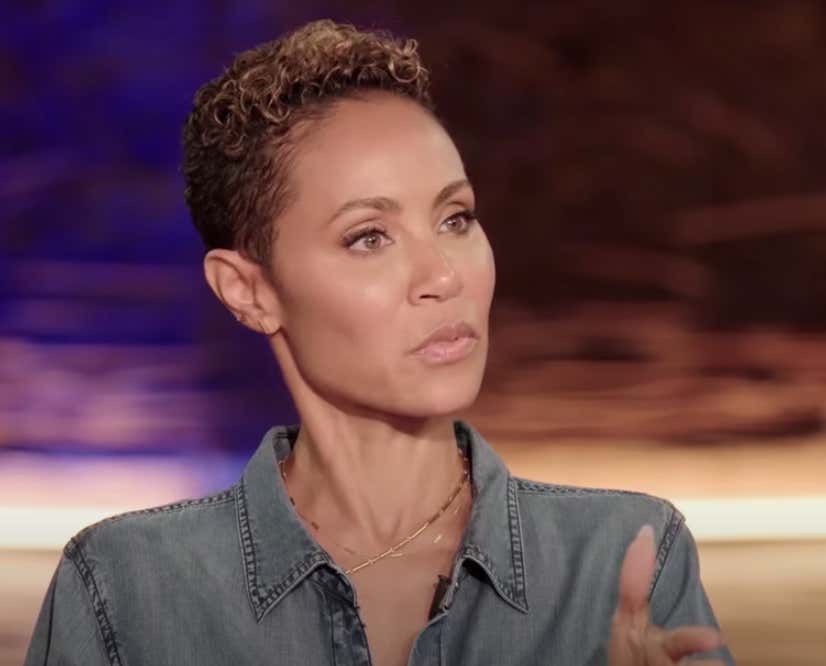 How can anyone be on that lady's side? "An entanglement, Jada???" 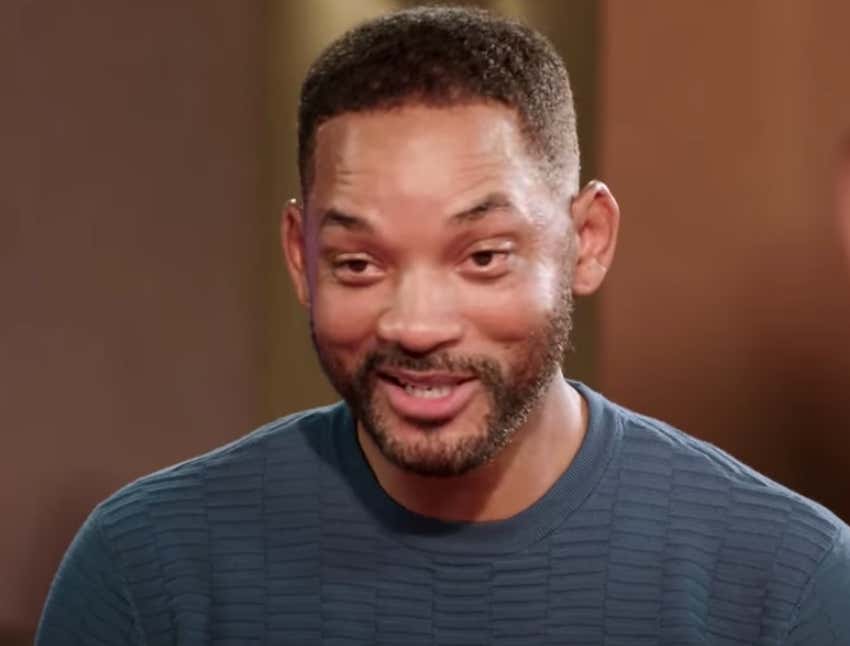 My brain broke right there with ya, buddy. I write about this stuff from 30,000 feet, but it's tough not to be 100% team Will in this situation. Hopefully these two figure their shit out because I never want to see him that sad ever again.