Julian Edelman recently responded to Desean Jackson about the anti-Semitic comments he shared on Instagram and the internet responded by supporting Julian's resolve, which included trips to both the Holocaust Museum and the African Museum of History and Culture, a burger, and a conversation. I really hope that happens. Jackson has already apologized for his insensitive comments and he's been punished by the Philadelphia Eagles, but Edelman's suggested trip would go a long way.

Years ago I experienced what I perceived as an anti-Semitic attack by a co-worker. It was back in 1983 when I was 27-years-old and very intolerant of anti-Semitic remarks. I had just spent a year working in New York City and it was customary that after getting off the bus or train in the morning, many of my co-workers stopped at a certain breakfast joint to pick up a coffee and a bagel. In my opinion, the bagels in NYC are the best in the world. I noticed most people ordered a "bagel and a smear", a smear being a generous dollop of cream cheese. It became my regular stop and my regular breakfast while working in NYC. 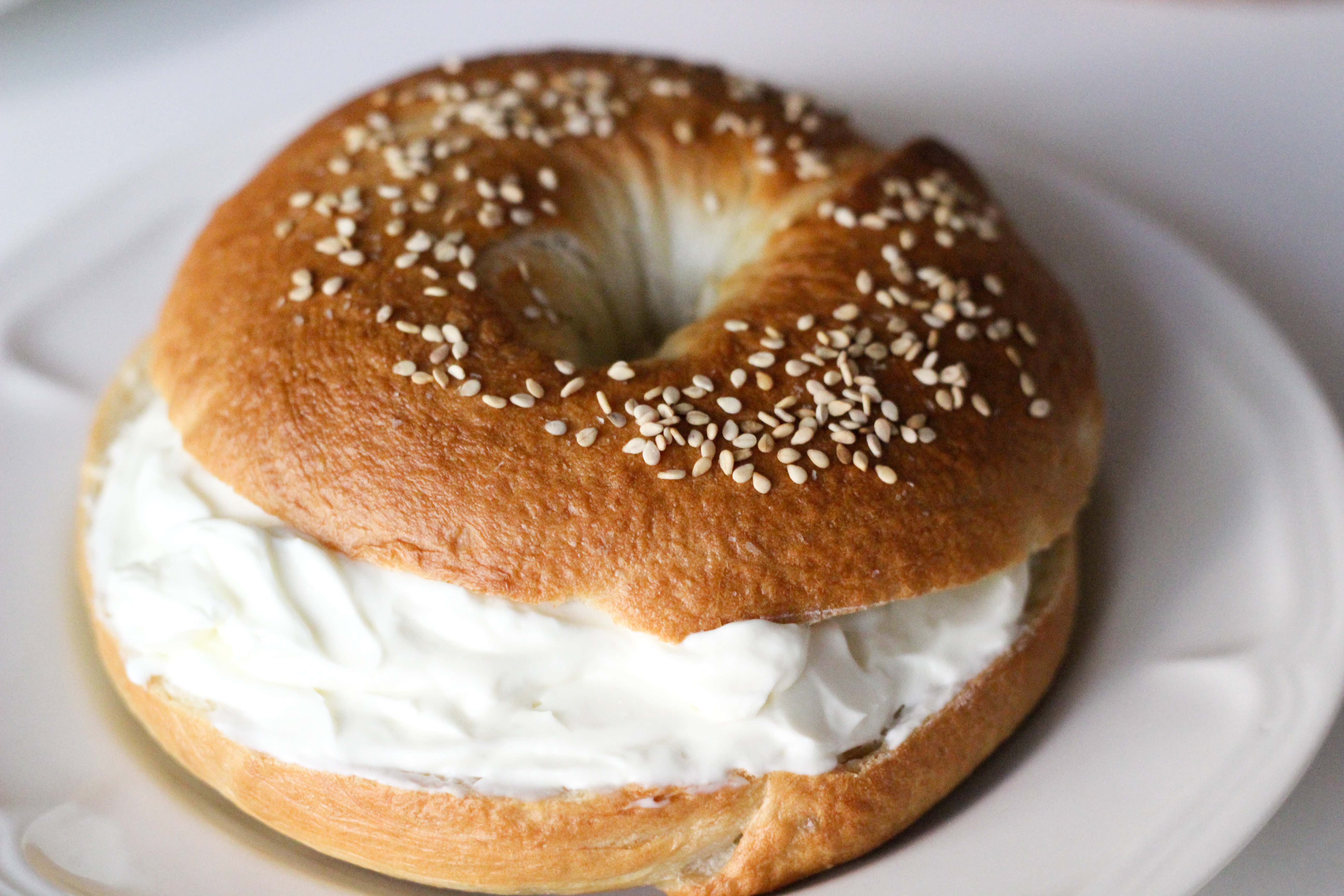 After leaving New York and returning to Massachusetts I missed those incredible bagels. Dunkin' Donuts hadn't added bagels to their menu yet and they were only available in delis, bakeries, some diners, and in Supermarkets in the frozen food isle.

When I moved back I got into the Plumbing Trade and got a job working for a contractor who had a half dozen crews doing new houses. It was during "The Building Boom" when work was plentiful. Monday through Friday was straight time, but Saturdays were overtime, and I worked every Saturday.

When I first started working Saturdays I realized they were a bit different than weekdays. We stopped for coffee on the way to the Jobsite during the week, but on Saturday we stopped at a breakfast joint and had a sit-down breakfast.

We stopped at the same place every Saturday morning and most guys ordered eggs with bacon and toast. Since I woke up early every day and ate breakfast at home, I didn't want a full breakfast. When I saw a bagel on the menu I immediately knew what I wanted.

The waitress made her way around the large round table where the eight of us were seated. When she got to me I ordered a bagel with cream cheese. After I ordered one of my co-workers, Joe, made the comment "Oh, the little Jew-boy got a bagel". I was pretty upset, but not wanting to make waves during my first week, I let it go.

The following week we went to the same place and I ordered a bagel with cream cheese. Joe made a similar comment  "Oh, the little Jew-boy got his bagel again". I got a little more upset this time, but I maintained my composure, not wanting to make a big deal out of it...

When Joe said the same thing the third week in a row I had had enough. I waited until after we got to the Jobsite, had the tools inside, and the cords stretched out. I was down in the living room of the unfinished house and Joe was upstairs where there was a full catwalk. Joe was 4" taller than me and outweighed me by at least 35 pounds, so I wasn't going after small prey when I yelled out "Joe -------, get down here now!" The Jobsite went quiet as Joe walked downstairs. 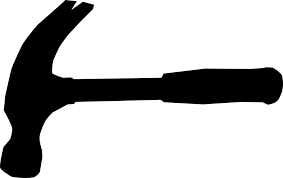 I took my 20 ounce, straight claw hammer and held it out for him to take and said "We're gonna have a hammer fight with this hammer. You're gonna have it first, but I'm gonna put it through your fucking skull… take it." Joe looked very scared, like he may have shit himself. I yelled, "take the fucking hammer Joe!". He was quiet. Everybody else was too. He wouldn't take it. I then told him "If you ever call me a "little Jew-boy again I won't offer you the hammer first. You understand me?" He nodded and said "yeah".

The rest of the day everyone was careful around me and I never heard another anti-Semitic remark while I worked for that company. I earned the respect of everyone on the Jobsite that day and they all went home with a story that began with "You wouldn't believe what happened at work today…".

Looking back, I shouldn't have reacted so violently and I should have spoken up immediately, but sometimes tempers flare at the Jobsite. I think the way Julian Edelman handled the comments made by Desean Jackson was civilized, more appropriate, and as a result, there's an opportunity to deal with anti-Semitism in a much more productive and lasting way. By scaring the shit out of Joe I did nothing to change his opinion of Jews. It's through education and understanding, and not violence,  that we can all learn to be accepting of our differences.

What would I have done if Joe had taken the hammer from me? I'd probably be writing this story from prison. By not taking the hammer Joe may have saved us both…