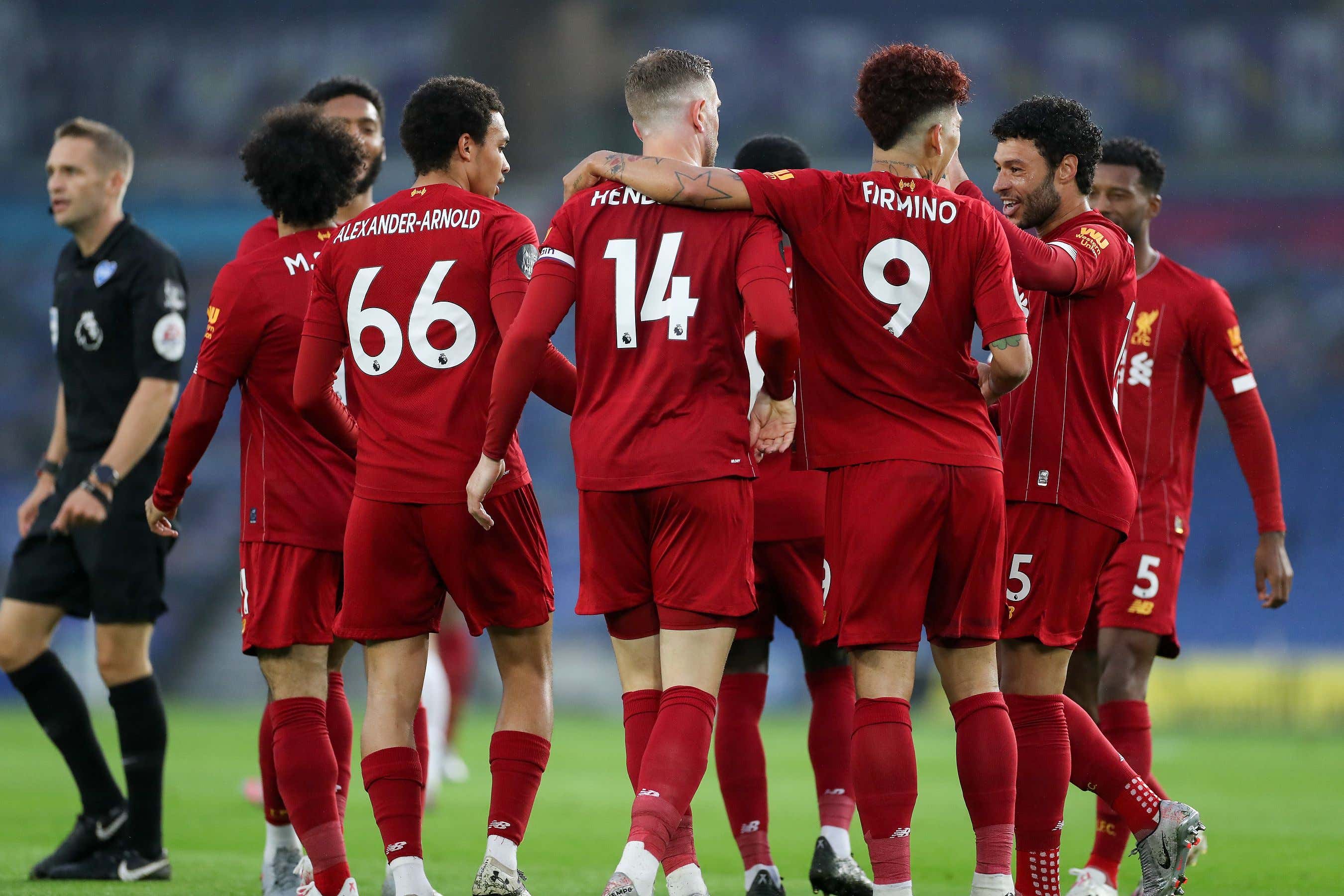 Watford -130: Newcastle United has been one of the luckiest teams in Premier League history this campaign. For a team that currently sits in 13th in the table, they have the lowest expected points of any team in the Premiership. The expected points of 28.37 is 14.63 less than the 41 points they have! Going back to the 2014-15 Premier League season, no team has finished the season last in expected points and not been relegated. Newcastle is more than on their way to achieving that this season. Watford on the other hand has been an unlucky squad. Sitting 17th in the table, Watford has 11 fewer points than expected. This game at home is incredibly important to stay out of the relegation zone and I think they're going to hand it to Newcastle today.

Liverpool -1.5 (-140): The Reds have not taken their foot off the pedal since clinching their Premier League title. Heading into this game, Liverpool has won 24 straight home games. 24! Saturday morning at Anfield they take on a Burnley team, who has been putting on a JV squad the past few games due to injuries, but they somehow keep winning. Earlier in the week, they beat West Ham 1-0, but were outscored 2.14-0.87 in xG. That happened 3 games ago against Crystal Palace too, winning 1-0, but being outscored 1.49-0.43 in xG. Both those games were on the road. Their luck ends here. Liverpool in a rout.

Chelsea/Sheffield United o2.5 (+100): If there's one thing you can say about Chelsea, it's their games are entertaining. Since the restart, their games have seen an average of 3.73 xG per game. Their offense has looked good, while their defense has shite. Sheffield United, on the other hand, doesn't seem to be an offensive juggernaut, but since the restart no other team in the league has allowed more chances of over 35% than they have. Chelsea is going to capitalize on that. Sheffield's offense isn't anything spectacular, but I do think they can get a goal past Chelsea. 3-1 final.

Atalanta +215: This should really be a great game between Atalanta and Juventus. All things considered, Atalanta has been the best team in Serie A this year. They have almost 6 more expected points than Juve thanks to one of the most lethal attacks in Europe. This has stayed true since the restart, as Atalanta has won every single game in June & July. +215 is just too much value for me to pass up on. I think they'll be able to sneak 1 or 2 past Juve's defense and find a way to win.