Yes, you read that correctly. If Toronto Blue Jays players leave their hotel bubble in Canada this summer they'll be subject to a $750,000 fine and jail time. JAIL TIME. Canada isn't fucking around with the rona. Now this isn't a team self-imposed rule, it has to do with something called Federal Law.

So because the Blue Jays will be traveling in and out of the country so much they're going to be subject to this mandatory 14 day quarantine basically all summer. I'd imagine any team traveling to Toronto for road games will be under the same "house arrest" type policy. The Yankees have to go there for 7 games. Just know if you arrest Aaron Judge that's an act of war.

I'd imagine with the pro-rated salaries going on this year there's a bunch of guys making less than $750k in 2020. Imagine sneaking out to go grocery shopping and not only being fined more than you make in a year but also being thrown in jail? Sorrey safety first!!

I know the Jays were thinking about playing their home games in the United States this year if it didn't work out with Toronto officials and international travel. Don't you think a rule like this all summer would be good reason to relocate temporarily? The Jays AAA affiliate plays in Buffalo. That is not far from Toronto at all. In fact it's an hour an 44 minute drive according to Google Maps. Seems like an easy fix to me. It's better than being under fucking house arrest for 3 months. If you go outside you have to basically wear a Bobby V disguise to avoid being caught. 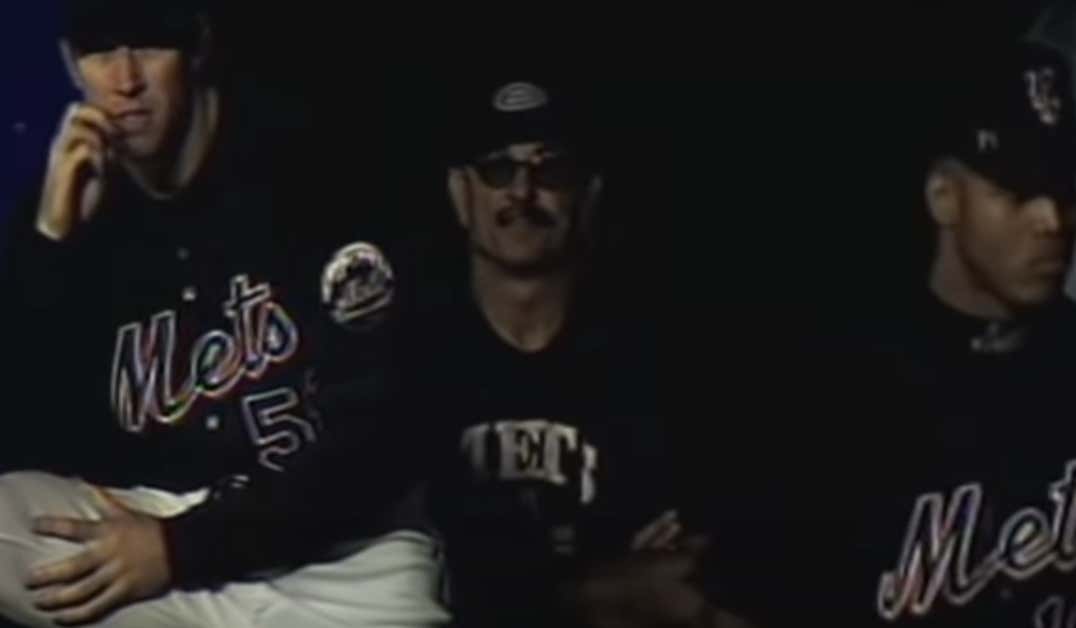 Imagine Vladdy starts off the season on an absolute tear and then gets caught getting some pizza around the corner. Prison. Season derailed. Fucking Canada man. Wild times.