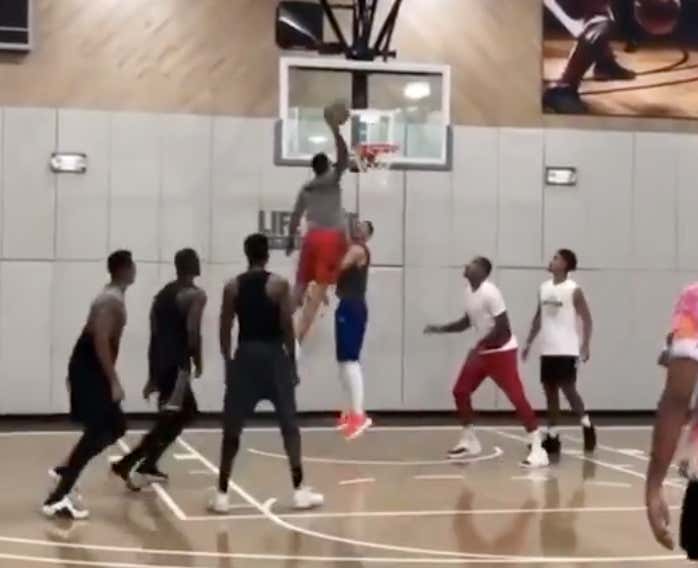 Kiss the baby. I don't know if I used either of those right, but I'm fired up nonetheless. Fingers crossed we can have an in person draft this year but chances are it will be virtual. It's going to be interesting to see where this kid ends up. Whoever gets him will be lucky to have him. Highlights, go!