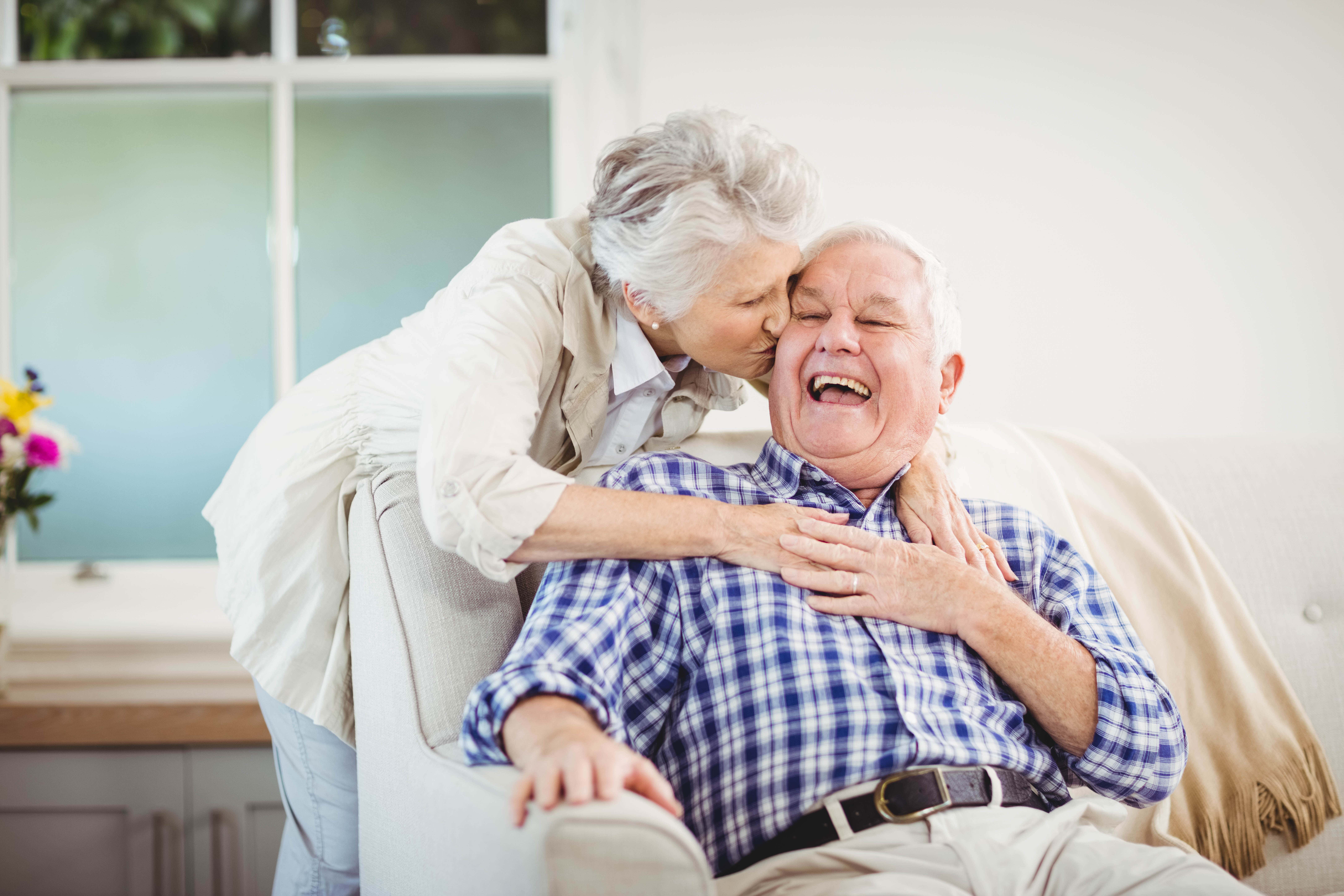 Congratulations on getting this far. I know it was tempting to scroll past the thumbnail you assumed was yet another Cialis ad targeting you. (I mean, you get a little too drunk one night, can't perform, get nervous and Google "erectile dysfunction," and now the ads just won't stop harassing you! Tough.) Don't worry, this is not about e.d. (at least not directly), this is about reality television finally bringing love to those who deserve it the most.

VARIETY - “The Bachelor” franchise has had 40 seasons of its two flagship dating shows and spawned a number of spinoffs... All of those shows have one thing in common, which is the cast members are typically in their 20s. But that could all change with a new spinoff... a senior citizens version of the long-running dating show.

Honestly, I have personally never been a fan of The Bachelor or Bachelorette. But... take away the dramatics of youth and replace them with the wisdom of senior citizens who have loved, lost, and lived, and I am ALL IN.

“These people are just at a totally different place in their lives. There is an interesting thing about people who have hit the other end of the spectrum, who’ve lived their lives, they’ve raised their kids, some have been widowed or divorced and maybe some have never been in love."

Older people are fucking wonderful! I have several friends in their 60s and 70s and every time we meet for dinner or whatever fancy event they're hosting, I walk away fascinated and reinvigorated. By the stories, listening skills, bountiful advice, lessons, and perspectives that can only be earned through life experiences. Whatever shit you're going through, they've probably been through some version of that, so who better to guide you or tell you you're being an idiot than someone who already's been there, done that?

Now imagine a room filled with these brilliant people, all talking about the great mystery of love.

They don't have time for nonsense or bullshit! They're there to find love and they're going to use everything they've learned about men/women to make it happen.

In other words: we're about to have some serious knowledge dropped on us. Everything we know or think we know about love is about to change.

Prior to the pandemic, the show was in serious consideration to air in the fall of 2020. It currently has no air date, but producers are confident that it will happen.