You'll notice in the graphic above that Barstool Chicago recently completed an appetizer snake draft this Monday with NYC's Marty Mush. You'll also notice that void from this graphic is the Sampler Platter. As I anticipated in my Monday pre-draft blog, my colleagues harshly and predictably denied my efforts to negotiate the draft rights to Sample Platters, generally.

As I said that morning and echo again:

I am well aware people are going to tell me to kick rocks when I try to take sampler platter in the 1st round. I can feel the protests now that it’s a conglomerate appetizer and doesn’t count because it’s just a bunch of apps on one plate. But then you’d be forgetting the fact they limit the portions and that it truly is a sampler in all material respects.

Sitting in the 5th/6th hole, I honestly gave it a coin toss that Sampler Platter would even make it that far. Yes I won the 1st overall selection in the draft lottery - but in our territory that doesn't give you 1st pick. It gives you 1st pick of the picks (if that makes sense) and to be completely fair, all of my draft wins come in that spot. It was a natural dilemma because I wanted to force the Sampler Platter conversation, but also wanted to win. So I took my preferred spot at the end of the rotation and hoped ST would slip to the 5th round.

Fortunately it did, and unfortunately this was the exchange when I made my move:

Me: It's on every appetizer menu. Everyone makes it. I don't see any reason I can't take sampler platter.

Me: I forecasted this

Mush: Hey asswipe all of our picks are in your sampler platter. You can't be doing that.

WSD: I respect the attempt but I veto.

Eddie: I got to veto

Chief: this is our first unanimous veto

Chief: That was going to be my next pick

Eddie: I don't know what that says about you Carl

Not only do I get vetoed, I come back hard with Crab Cakes and get body slammed by Ed in the process. I don't know about you guys but anyone who likes a Crab Cake should be personally offended. But we're not here to do Crab Cakes. We're here to do Samplers.

I opened with the argument that it's listed as an appetizer. In fact it's categorized and distributed exclusively as such. Without going all Chief Justice on you guys, I can unequivocally promise the United States Supreme Court would rule in favor of my argument. But more realistically my case would never make it to their bench because this falls under local subject matter jurisdiction. And our local subject matter jurisdiction says 2 vetoes from any drafting members will disqualify an attempted selection. FINE.

Let's just be consistent though, right?

Live Look at WSD in the 4th:

Alexa show everyone picture of Charcuterie

Sure looks like a smorgasbord of meats and cheeses and pickles and fruits and a bunch of other shit piled onto a single platter. By logic alone you could say this is no different than a sampler platter. There's a little bit of everything for everyone, including several different types of exotic meats and cheeses. Did that get vetoed?

Absolutely not. And here's where it gets me.

On definition ALONE, Sampler Platter represents the spirit of an appetizer more than so many more items on this list. Sliders? That's just as easily a full blown meal along with the wings and quesadilla. Elsewhere we've got cheese curds on one team, mozz sticks on another while an actual salad goes in the 2nd round. Do I even want to talk about how my French Onion attempt in the 5th got slammed? No because that detracts from my main point that if we're out here categorizing appetizers, Sampler Platter has as strong of an argument as anyone else on the board.

Now at this point I could very comfortably hurl insults at my colleagues for sabotaging me again. But as I've said before and will repeat again, it's only business. There's nothing to take personal here when you have my Snake Draft body of work so I'd rather keep moving and again put the focus back on a Sampler Platter and more specifically, what makes a good one.

Here are the important criteria from my perspective as a true diehard:

- Flexibility: nothing worse than seeing NO SUBSTITUTES next to the platter description. I get we're in a business but the entire concept of "Sampler" gets compromised the second you take my control. The best Samplers let you customize.

- Volume: I don't want to be too picky but if you don't have at least 5 items in the basket then you better be bringing some serious quality. I want my sampler platter to look like a Thanksgiving Cornucopia from my elementary textbook where everyone is happy and smiling and not dying from smallpox. I want it erupting with a spectrum of flavors and items. Obviously don't get crazy and overload the platter but realistically if you don't have 5-6 items, you don't have my vote.

- The Red & White Basket Paper: It's not necessary but obviously this gets you more points if your platter/basket is lined with the good stuff: 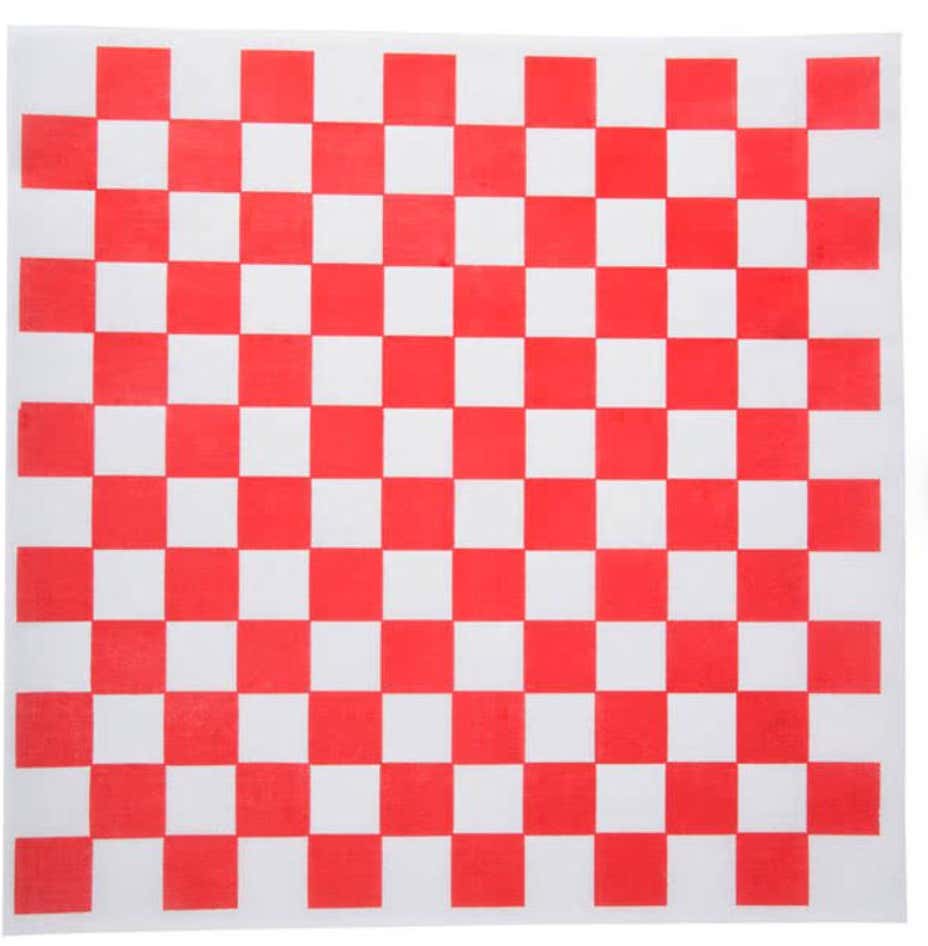 - Food Groupings: At least one major meat item in wings, chicken strips, ribs or a mini quesadilla. At least one but preferably two fried vegetables in a pickle, jalapeno popper, mushroom or onion. Some kind of potato based app like a skin or maybe some loaded tots. Definitely mix in a house dip with a limited assortment of chips. And then finally some kind of fried cheese, or cheese dipping sauce or the like. If you can hit those categories, you should have a balanced platter for everyone.

- Pricing: Last but not least is an important observation about appetizers. A lot of time you want to find value and I don't blame you. If wings are $9.99 and the Nachos are $14.99 then obviously you're not crazy for instinctively taking wings. But when it comes to Sampler Platters, you actually want to see a notable gap in price difference because that speaks volumes about their confidence and quality of the platter. It's a lot like playing golf. Yes you can find good value but more often than not, you get the course you pay for. There's a reason it's $500 to play Pebble Beach is what I'm saying. Don't shy away when the sampler is $19.99 and the next closest thing is in the $12-13. I promise you'll get the value you deserve.

Do Sampler Platters suck? Voice your reasonable opinion in the comment section below for a spirited debate.