But thats what playoff hockey is all about: big time goaltending. And Jaro matched Holtby with his play today long enough to let his Captain JT win this game. Credit the 4th Line with dominating this game physically. Capitals bodies were hitting the ice left and right. The crowd was defeaning. Boychuk blanketed Ovechkin all day. Okposo looked his best since his return from his injury. And of course John FUCKING TAVARES puts the Caps away.

CAN YOU HEAR US!? 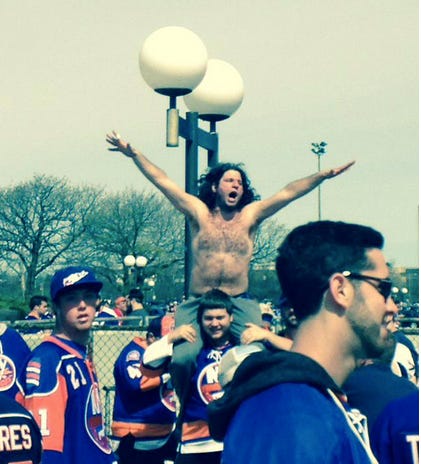 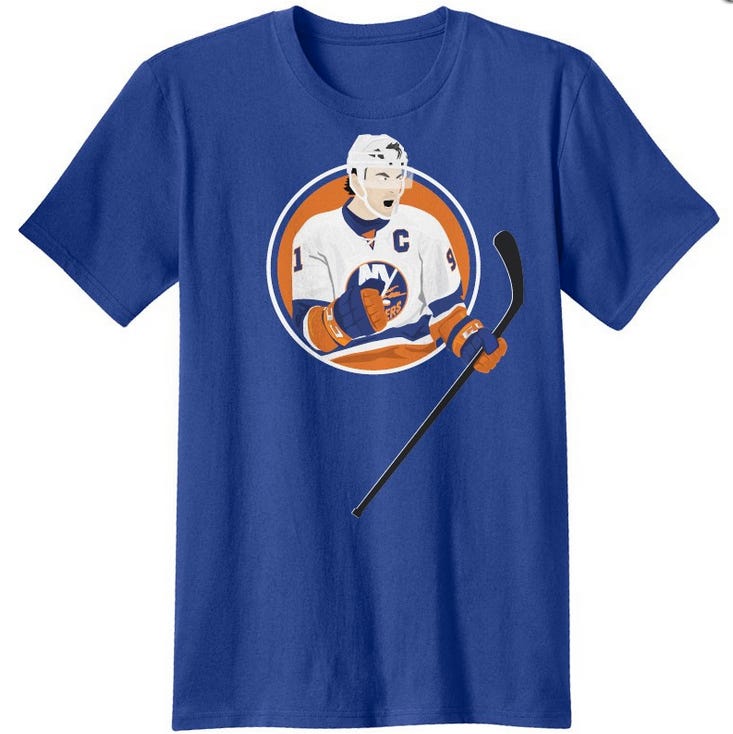 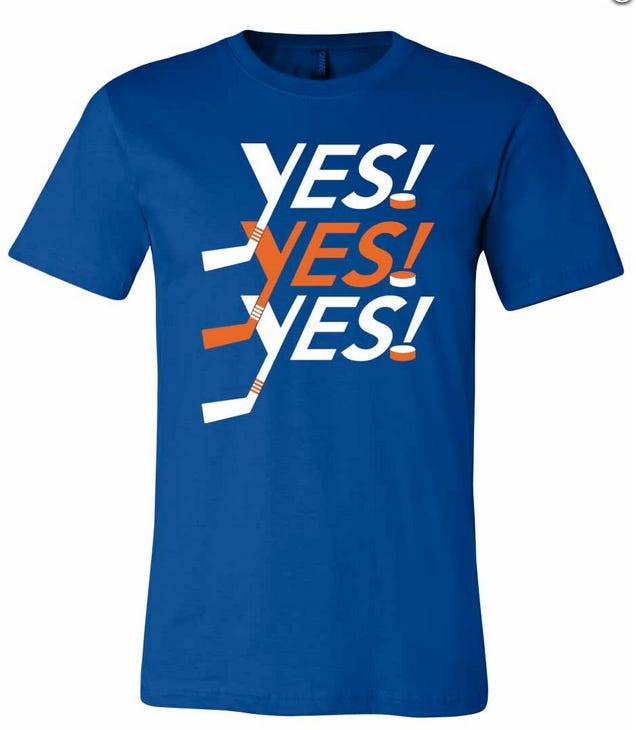