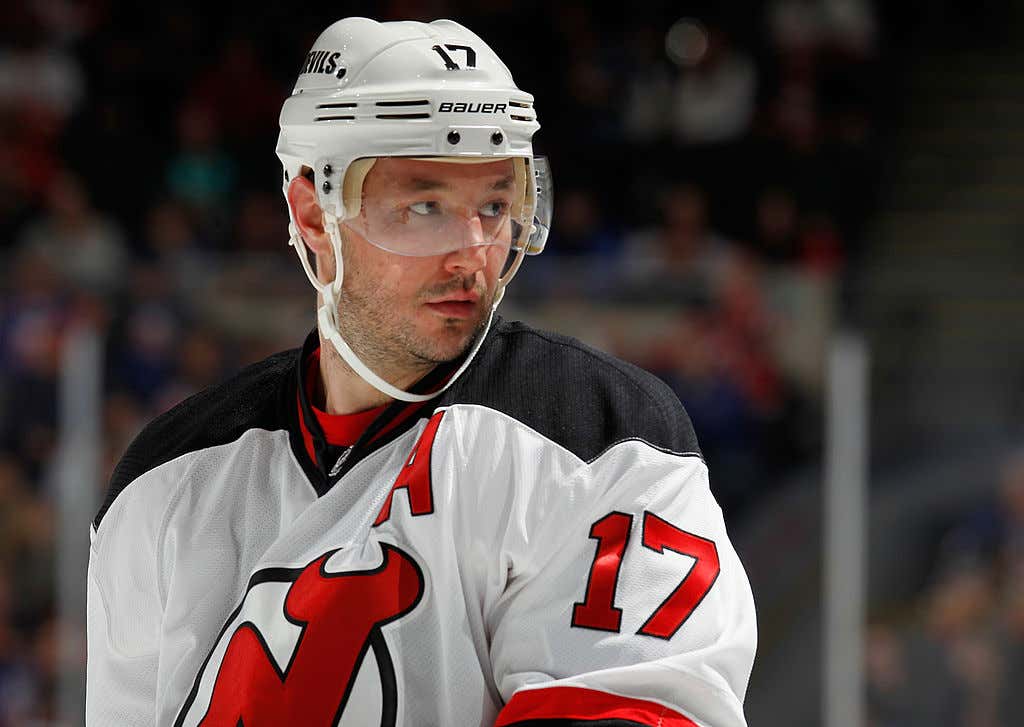 The entire sports world has been creaming their pants over the last 15 hours or so about Patrick Mahomes signing the biggest contract in the history of sports. 10-years and the potential to earn just over half a billion dollars. Big friggin' whoop. I mean good for him and everything but let's act like we've been there before. Because we have.

If you were alive in the summer of 2010, then you'd remember the saga of Ilya Kovalchuk's contract extension with the New Jersey Devils. I know there are probably a lot of new readers here from TikTok so maybe you weren't alive just yet. But on July 19, 2010, the Devils decided to say fuck it and just went full send with a 17-year, $102 million offer. 17 years. SEVENTEEN. Not to flex on everybody with my dope ass math skills or anything, but that contract would still have 7 years left on it today. And it was such a wild offer that the NHL had to step in and be like "uhhhhh are ya sure there, bud? Maybe sleep on it a little, eh?"

And they did. They slept on it for a little over a month. And after finally coming to their senses, the Devils decided to knock a whole 2 years and $2 million off the table. And on September 4, 2010, Ilya Kovalchuk agreed to a 15-year, $100 million contract to stay in New Jersey for what would seemingly be the rest of his career. He was already 27 at the time. Also--I know that $100 million isn't nearly the half a Billy the Chiefs just sent over to Mahomes but taking inflation into account and the fact that it's hockey, that was pretty much the equivalent to a trillion dollar deal. And how did it all work out for the Devils?

Exactly how you'd imagine it to go. He retired from the NHL on July 11, 2013 and went off to the KHL for a few seasons before coming back a couple years ago.

So now Kansas City knows what they have to look forward to. Kovalchuk's contract is 1.5 times longer than Mahomes' so if we plug that into our calculations here, Patrick Mahomes will retire from the NFL in a year and a half. Sorry to be the bearer of bad news, but history often repeats itself. But maybe he can come back in 2027. Perhaps with the Eagles or something like that. Wouldn't hate that sequence of events.