After Patrick Mahomes signed what appears likely to be the largest contract in the history of American professional sports, former NFL quarterback Josh McCown took to Twitter to offer his two cents and won the day online.

There's a generally advisable proverb that the internet has one main character every day and the goal is to never be that person, but in this case, McCown won some attention away from the now-richer-than-God Mahomes for something positive and funny.

But don't let McCown's "aw shucks" schtick fool you; he's one of the great bag-getters of our time. McCown made more than $50 million over the course of 17 NFL seasons — with 11 teams actually, not 10. I don't care who you are, if you make $3 million per year for almost two decades, you are a finesse legend. 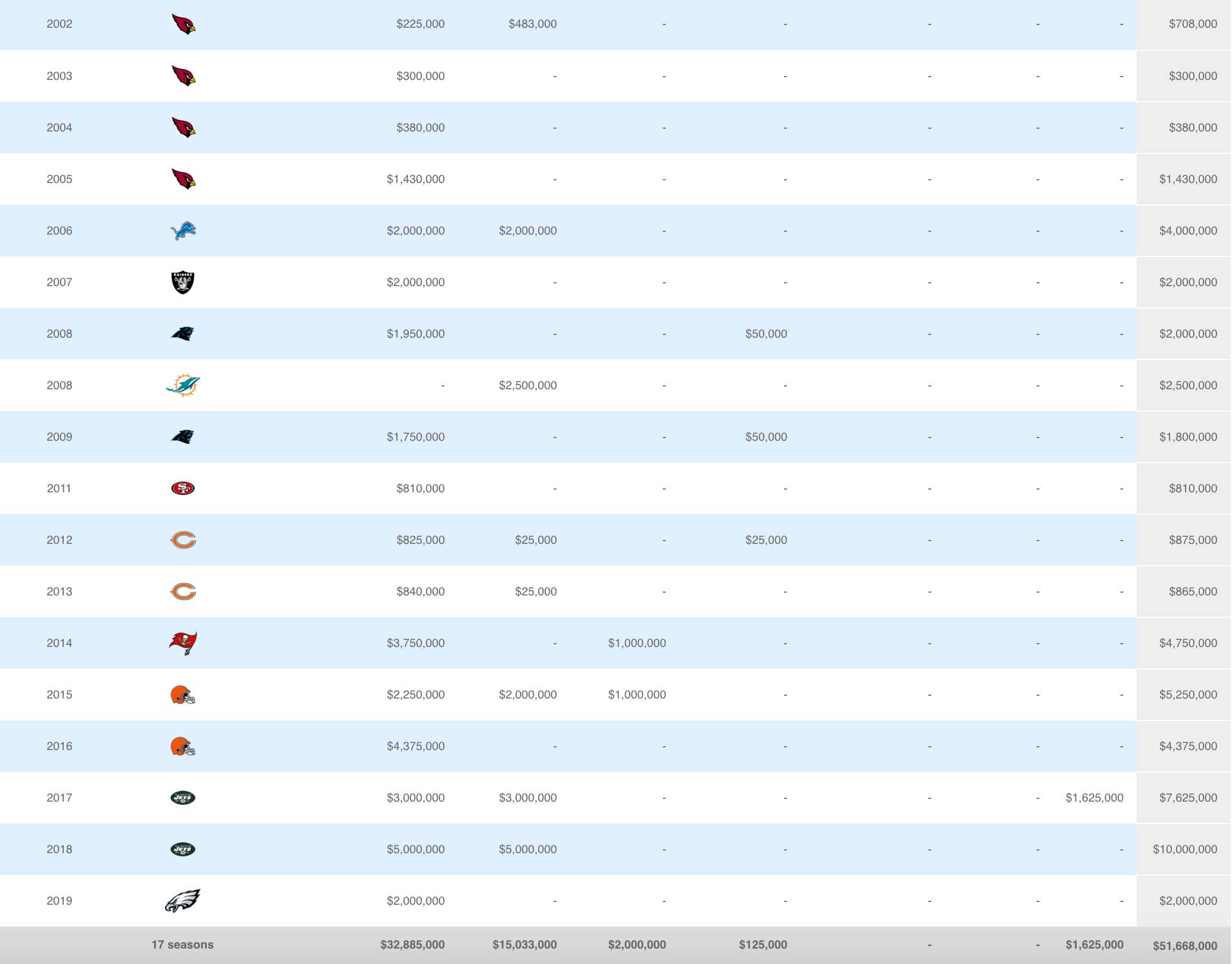 But, to answer his original question, yeah I'd take the 10-year deal worth upwards of $400 million if given the option. But there ain't a thing wrong with those two-year deals, either.