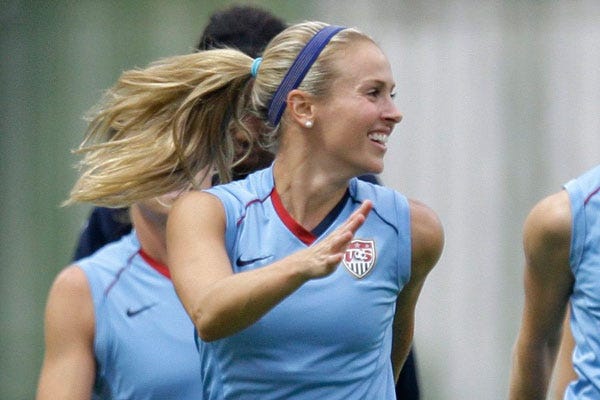 A big, fat, sweaty “hello” to all soccer- and Sam-haters alike. And an equally vociferous “hi and welcome” to the rest of you readers and/or accidental clickers (whoops, too late! Pageview accomplished).

We’ve been through a lot over the past week, you and I, and been witness to some good (Liverpool, Arsenal); great (United, Porto, Barça); bad (City); ugly (USA/Mexico) and downright Spursy soccer. 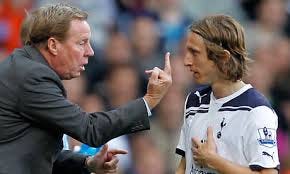 180 straight minutes of Spursiness… and counting!

As for this weekend, the schedule is an odd one in England the sense that the FA Cup semi-finals are being played in parallel with league games, including one that will go a long way towards deciding whether the race for this season’s title is still up for grabs. 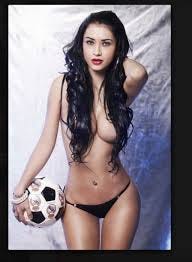 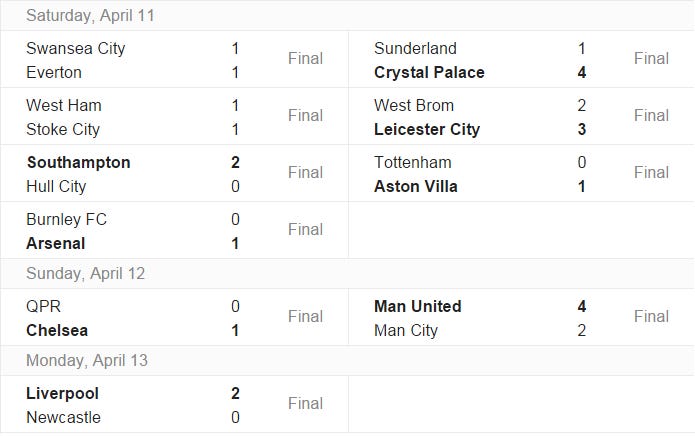 I’m late for a flight so this is gonna be a quickie, but here’s a real brief rundown of the weekend that was: 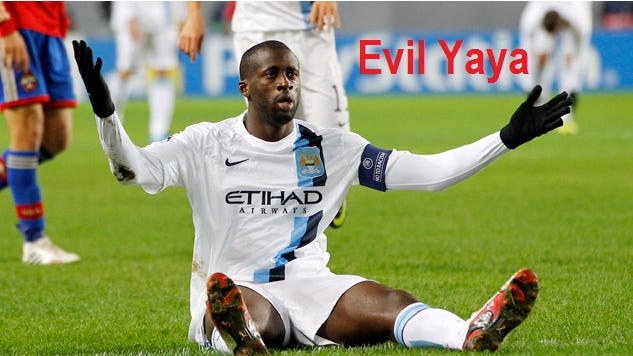 – Three huge points on the road for Lester. May not be enough to survive, but makes the last few weeks a hell of a lot more interesting.

– Hard fought road wins by Chelsea and Arsenal. A loss by either club may have put the kibosh on title race right there.

– Dear Spurs: I hate you. (Congrats to Tim Sherwood on getting his first win at White Hart Lane though.)

– Newcastle is officially dead. Can’t wait to watch them rise from the grave against Tottenham this weekend. 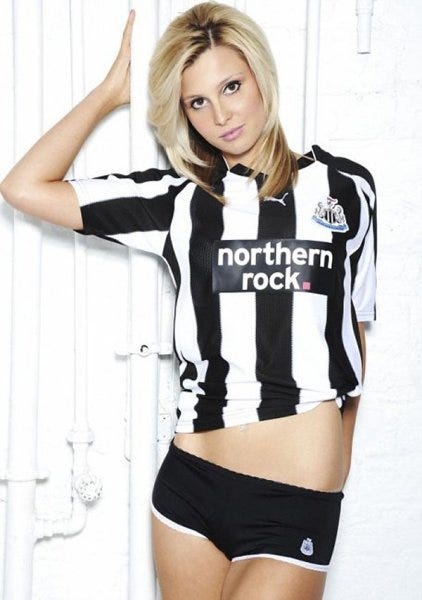 As for where things stand, the EPL table now looks like this: 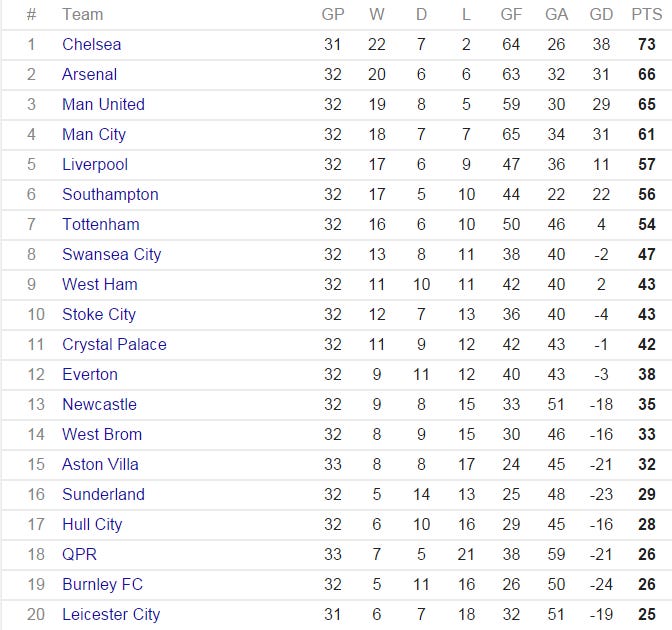 And this week’s slate of games: 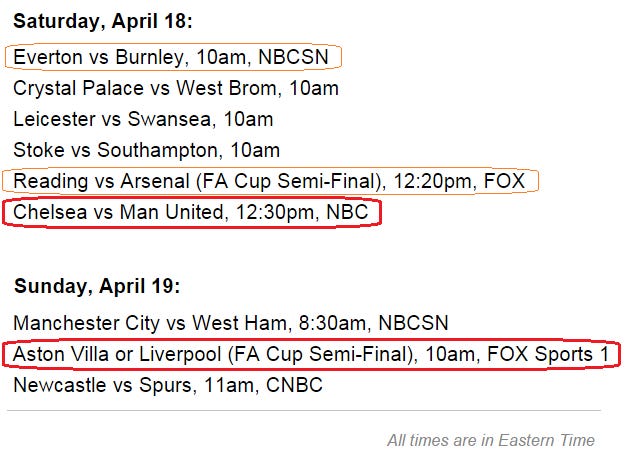 Been a rollercoaster couple weeks for ol’ Sammy boy. Picking City to beat United last weekend went about as well as, um, this…

Turned things around BIG TIME on Wednesday though with Barça winning, Porto upset coming through big time and then of course: 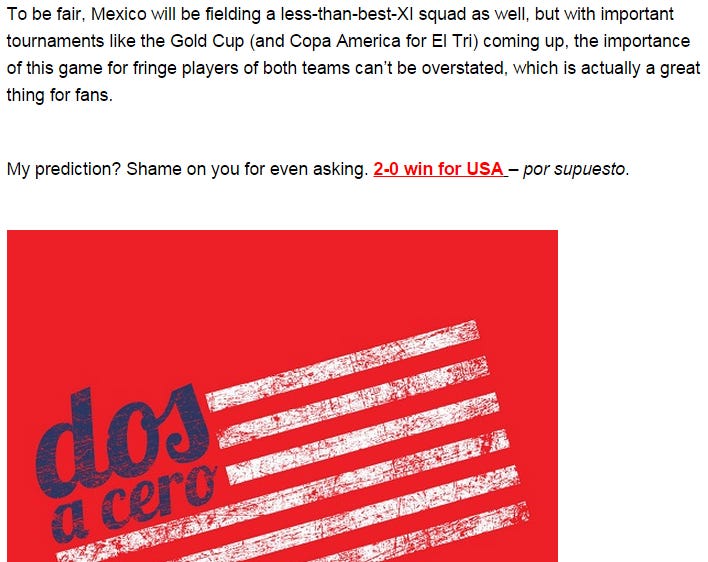 Time to double down… 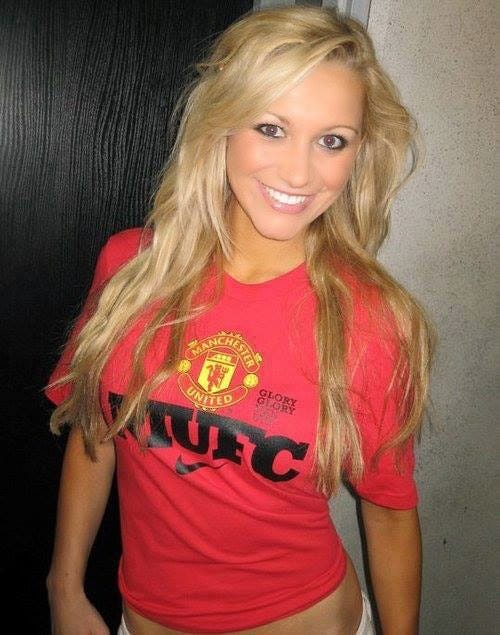 That was my way of apologizing to United fans. I’ve been dead wrong about the Red Devils the last couple weeks, and kudos to the club and their “genius” manager Louis van Gaal for finally clicking things into gear a bit (never mind the good fortune of Gerrard’s red card and catching City on its period). Here’s the thing though: United is not going to win this weekend. Why? Three reasons: 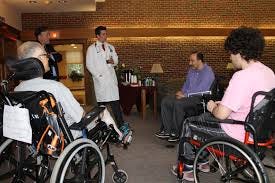 So here’s the bad news for United as far as injuries go: Phil Jones, Michael Carrick, Daley Blind and Marcos Rojo are all out. Here’s the good news: Jonny Evans is out as well.

2) Marouane Fellaini dominated Yaya Toure’s life last weekend. That will not happen this weekend. Nemanja Matic will make damn sure of that.

3) Michael Carrick has quietly been the lynchpin of United’s team, and his absence this weekend will be HUGE. (Yeah, yeah, that’s part and parcel to #1 – whevs.) 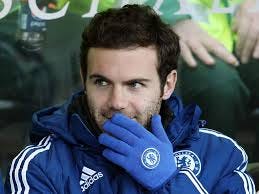 But wait, who’s covering my ass this weekend??

Plain and simple: everybody focuses on Chelsea’s offensive firepower, and for good reason cause they are amazeballs, but what they don’t realize is that the club has conceded 26 goals all season, which basically makes them Southampton with a buttload off offense. Chelsea will win 3-1. 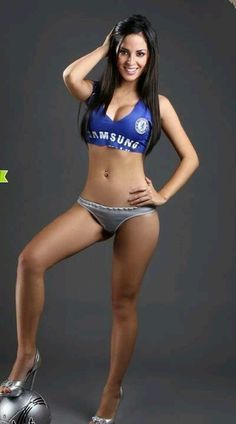 As mentioned before, the FA Cup semi-finals are being played in parallel with this weekend’s games, both of which may be a lot more hotly contested than what it might look like on paper. (Spoiler: since nobody is actually reading right now I’m just going to announce this right now: as much as I fuckkkkkkkkkkkkking hate to say it, Arsenal is winning the godamn trophy. Congrats Gooners. It doesn’t change the fact that a recent study by the British Journal of Medicine found that you have the smallest penises in the EPL, but hey, a trophy is a trophy. Just like sex, I’m not even sure what that feels like at this point.)

Okay. Stop. Think about what you’re doing with your life right now. And then think about the fact that (a) the Liverpool is NOT that good, especially away from home, and (b) Aston Villa is clearly one of the top five clubs in the world based on the fact they just waltzed into White Hart Lane and won.

Are the bookies serious with this line? I’m honestly not sure. I assume it’s a joke. Do they know that Villa is only a pretend team on the road? More importantly, are they aware that Liverpool hasn’t beaten a (good) team that cared since basically February? 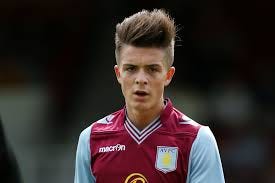 Bonus picks: Reading to win 1-0. Just kidding, there is ZERO chance that Reading wins this game (god bless their hearts). I just bolded/underlined that to punish anybody who just peruses the blog looking for the easy wins. I got an inside tip for you and me – ie, the people that actually read this (both of us): Reading is in the Championship for a reason, and Arsenal was bequeathed small penises (and a lot of soccer skills) for a reason. Don’t tell the underline/bold reader but Arsenal is going to win this puppy 3-1.

Everton (-155) plays wee Burnley (+450) on Saturday and all you need to know is that I’m telling you right now, right here that Tim Howard’s beard has achieved the type of legendary I-could-be-a-terrorist-but-I’m-not-cause-I’m-Tim-Howard proportions that I will literally shit all over myself if Burnley wins this game.

“But Sam, just last weekend you told us about how important motivation is at this point of the season, then you ignored your own advice and picked Newcastle (to beat Sunderland) who literally shat all over themselves.”

Well, yes, this is true. But this time is tooooooooooooootally different. Mostly because Everton has shat so many beds all season that they don’t have any beds left in to sleep if they shit this one, so they are motivated by the need to not sleep in the bathtub. If that’s not motivation then I don’t know what is. Everton to win 2-1. 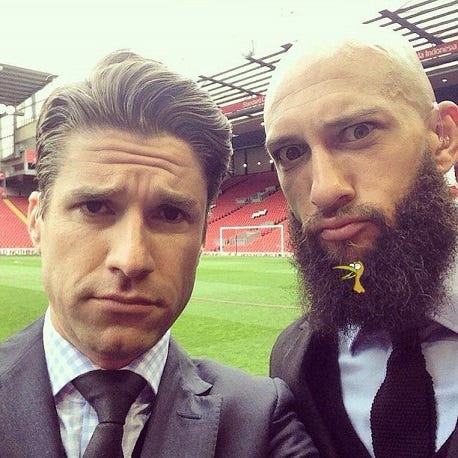 Heyyyyyyyyyyyyyyyyyyyy “rest of Europe” fans” (Villanova, are you seriously repping a #1 seed that didn’t even make the Elite 8? Honestly, can’t help but respect your affinity for losers. Deep down I bet you’re a Spurs fan. And Mendigo, are you serious? It’s like you’re a misspelled Man Dingo, which would be WAY cooler. Smh), I’m gonna be honest with you for one second: there are some AWESOME games taking place on the continent this weekend. You should DVR all of them, starting with…

“Lazio is second in the league?!?”

I know, right? Chances are Roma will catch them, but regardless, aside from that whole ‘Lazio fans are the most hardest core right-wing ultras in the world’ you kinda gotta feel good for them. Until Roma catches them in a couple weeks anyway. That’ll probably hurt a little bit. 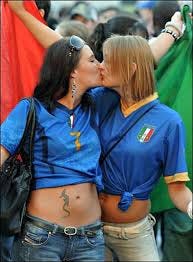 GEICO needs to step up its game

La Liga: 1st-place Barcelona welcome 4th-place Valencia to the Camp Nou on Saturday (10am ET on beIN Sports). Real Madrid id nipping at Barca’s heels making this one hell of an intriguing matchup. 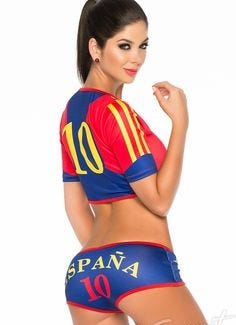 Bundesliga: Everybody’s second favorite team 2nd-place Volfsburg hosts 5th-place Schalke on Sunday (11:30am ET on GolTV – maybe, I mean, who even knows these days what that “channel” shows). Good game though, should be entertaining. 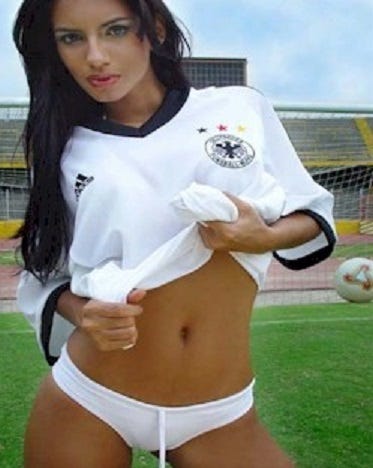 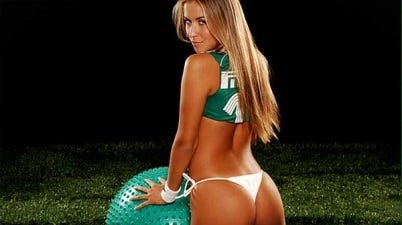 Note: if you ever are DYING to read words about soccer, the link to my latest post can always be found on my twitter homepage (just an FYI)