I know that hockey is played in an ice rink where it's typically pretty chilly. Not many people know this but you need to be in a cold environment for water to turn into ice. Just a little Monday Morning Science Class with Jordie to get your week going here. But even if hockey players are spending time inside of an ice rink, it's still the middle of the summer right now when the boys are returning to play. And it would be pretty fucked up if you forced these dudes to all throw on a suit to head to the rink for game day while its blistering hot outside. Those guys would be sweating their nuts off before they even got a chance to change into their uniform. They'd have to take a shower before AND after the game. Think about how much water you'd be wasting if the league still forced these guys to show up in suits. Not very eco-friendly.

So the NHL did the smart thing here and they scrapped the dress code for Phase 4 of the league's return. Which means one thing and one thing only.... 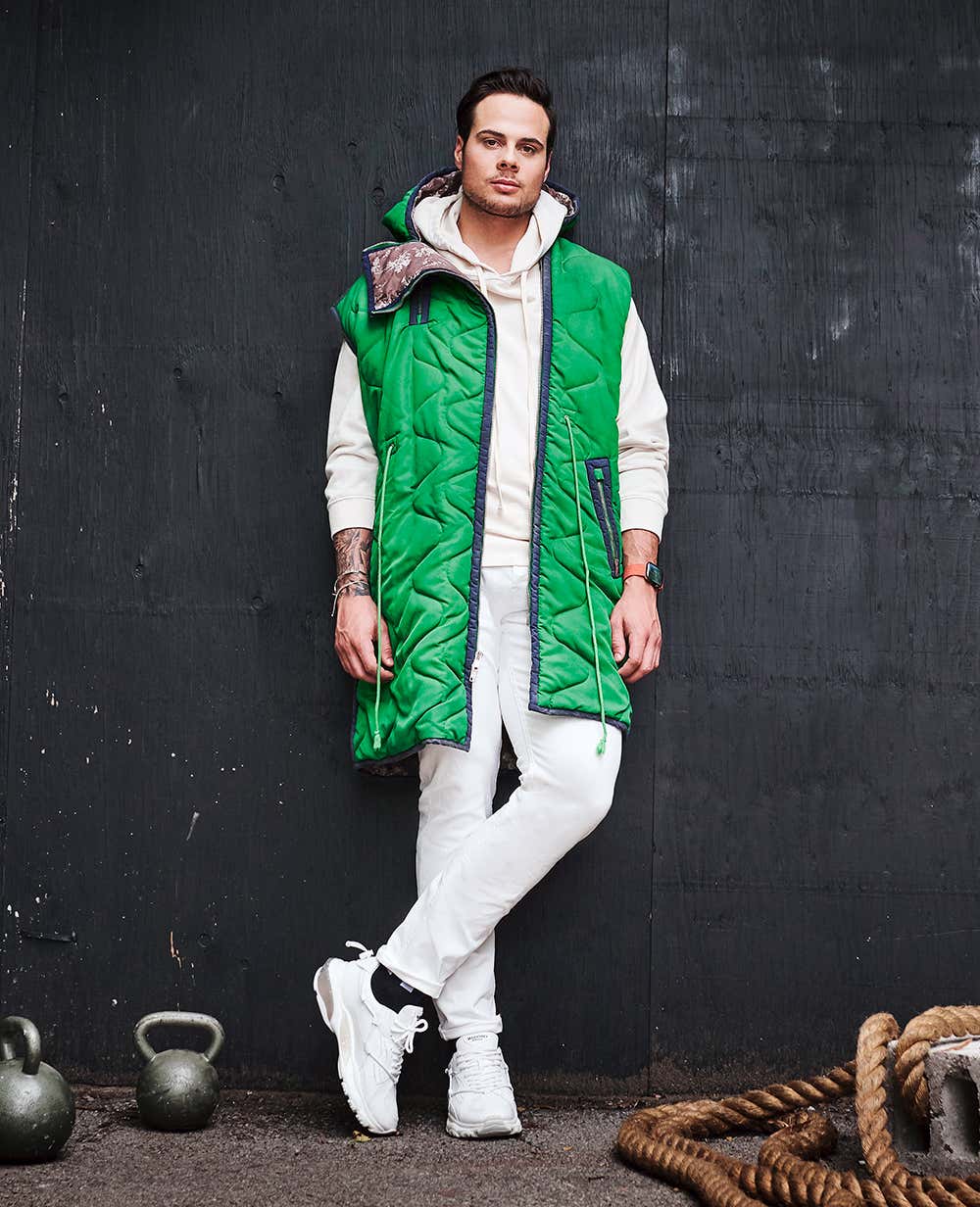 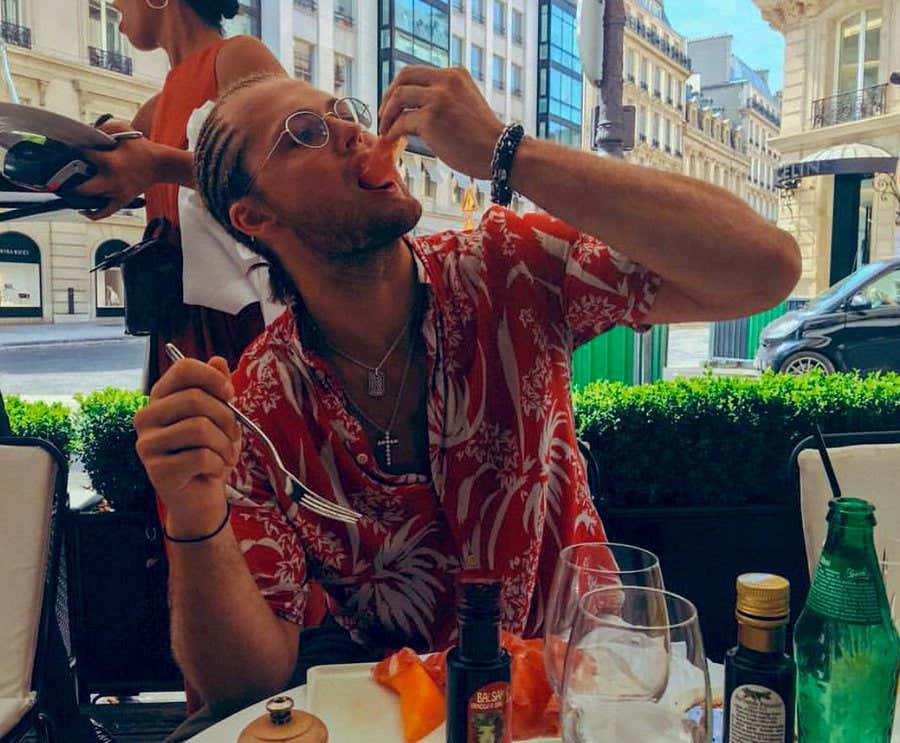 We all know the motto. Look good, feel good, play good. Matthews and Nylander were already two of the best dressers in the league when there was a dress code in place. But now that you take the training wheels off and let the boys really start dressing? It's gonna be getting pretty spicy in the 6. And what's an even bigger advantage for them is that Toronto is a hub city. So it's not even like they really have to worry about packing up their wardrobe and having to make any 'fit sacrifices for the playoffs. They've got home closet advantage over the rest of the Eastern Conference.

Look good is going to be a lock. Feel good is going to be a lock because they won't have to be sweating their nuts off heading to a game in August whilst wearing a 3 piece. And as long as you have the first two parts of that equation dialed in, "play good" will just naturally follow. All I'm saying is that you might want to jump in on the Leafs now while the odds are still good. Only a matter of time before Vegas sees the closets these fellas are working with.

Sidenote: I'll take the over on 3.5 Russians showing up in some Abercrombie for +450, please.