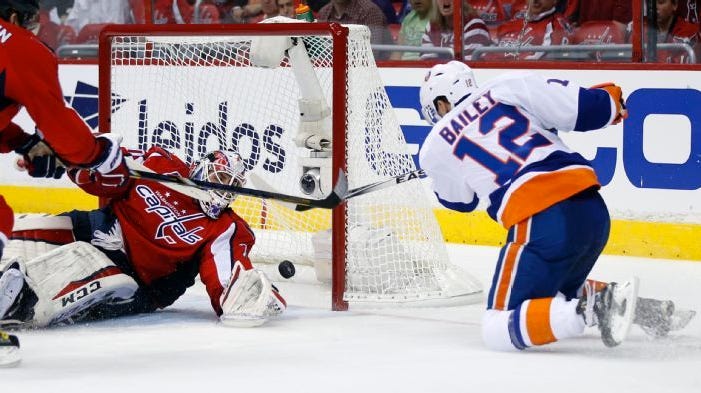 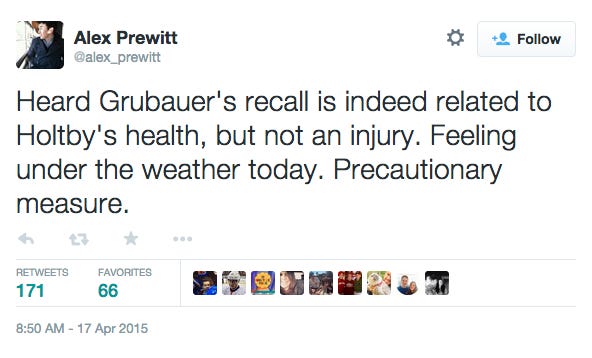 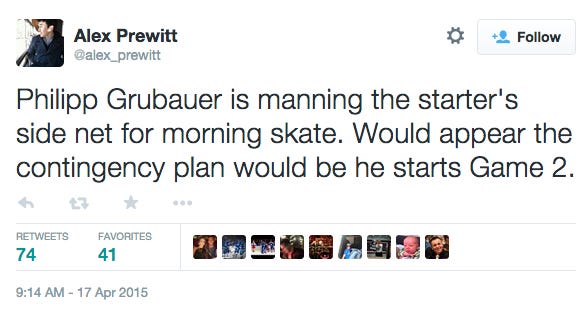 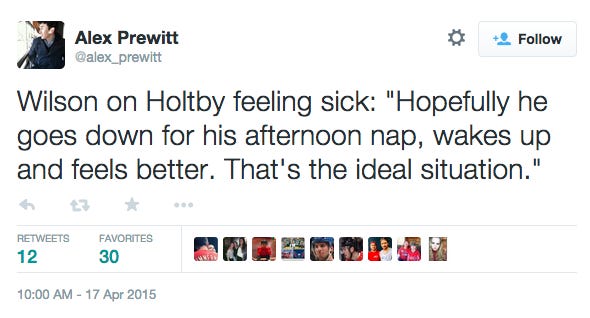 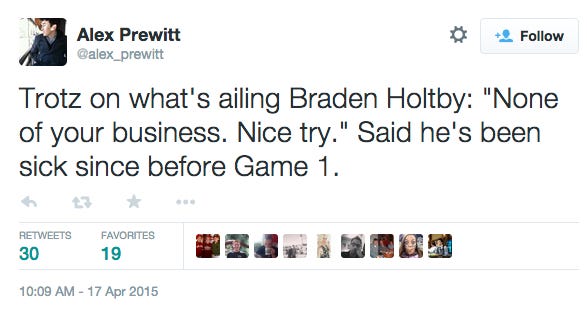 Hey Braden I’d be sick too! Sick to my fucking stomach after letting in that softie to start game one and opening up my team to an absolute massacre at home. That would make any man ill. Surprised Holtby isn’t on a respirator right now. Put “Letting Down His Teammates” on his tombstone as cause of death if Holtby doesnt make it through this series.

Maybe I should let Nate and the Caps fans borrow Vroom for the rest of this series. Because the Excuse Train is all fueled up and ready to ROLL for the Washington Capitals. Our goalie is sick, he’s been sick from the start! Whatever losers. You’ll be able to nap and eat your chicken noodle soup shortly. Isles in 4.